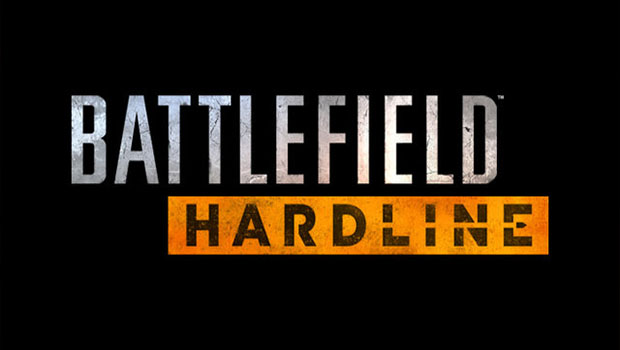 The Battlefield series has had a long and beautiful past of large-scale, multiplayer mayhem, but one thing it has always seemed to lack was a great story. With Battlefield Hardeline’s release approaching I sat down with the writers and Creative Director Ian Miller on how they intend to change our view with a strong narrative.

Known for the Dead Space series, Visceral Games seems to be wanting to do something different with the franchise from the start. The story is deeply ingrained into Battlefield Hardline rather than a stepping stone to get into the action. This time around the campaign is broken into smaller episodes, each with varied tones, objectives and lengths. Each episode will be self contained; with a beginning, middle and end, and is meant to feel like an episode of cop TV show. This really helps the writers come up with fun objectives and missions that help shape Nick’s story and the lore without overstaying their welcome.

The tone will also be different from Battlefield 3 and 4, going with a fun, thrill-ride vibe closer in tone to games like Battlefield: Bad Company 2. They wanted to step away from the gritty, dark war stories and go with something more light, but still rooted in a realistic and contemporary setting. With this step away from more recent entries, the team hopes it will help to create an engaging and fun campaign, focused on the story and world, versus just a mechanism to get into the shoot-outs with your friends.

Surprisingly, the team did try to bring story elements to multiplayer but it didn’t work out in the end. Perhaps as they were trying to cater to everyone. If you want to skip the story altogether and only play multiplayer, the team wanted players to do that and not feel forced to play a strict story just for unlocks. They also really wanted to focus on the single player for the campaign and not have it muddled between single and multiplayer. It should give it more of an intimate and cohesive experience.

When asked about the length the answer was simple — there is no real answer. They have seen people play from “standard FPS time” until more than double that. How you play and how much you want to take in from the world will really dictate how long it will take you to play through the full campaign. “Someone who just wants a crazy joyride can have that, while someone who wants to get deep into the lore, the vibe, and the story can do that too” stated Ian Milham when asked about the length. They really tried to provide pacing options that catered to a broad variety of playstyles.

So what will drive players to play through the campaign? Ian’s main philosophy was “people over plot”. By developing rich and dynamic characters, people will want to explore and invest in the story and lore. There will also be no main villains — each episode will be almost stand-alone, but still telling Nick’s story throughout. The writers were very adamant that this is NIck’s story. Although you can choose whether to play tactical or go in guns blazing, there will be no branching storylines. There is one story that Visceral wants to tell, and they want you to experience Nick and his story how it was meant to unfold.

Hardlines writers were also given the opportunity to consult with military personnel and real cops in order to give the newest Battlefield a realistic grounding within the story. “It was nice to be able to service some level of realism while at the same time, making sure everyone was playing in an environment that they knew was potentially fun.” This will help drive the story in a rich and real way, while allowing the writers to fully tell the story they wanted to. The cops and robbers theme is different from any other game in the series, but with how much passion the writers have, it could contain the most memorable campaign yet.

Battlefield Hardline is working towards making a meaningful and memorable story that very few first person shooters are able to make. Battlefield: Hardline went gold on February 24th, 2015 and is scheduled for release on PlayStation 3, PlayStation 4, Xbox 360, Xbox One and Windows PC on March 17th, 2015.