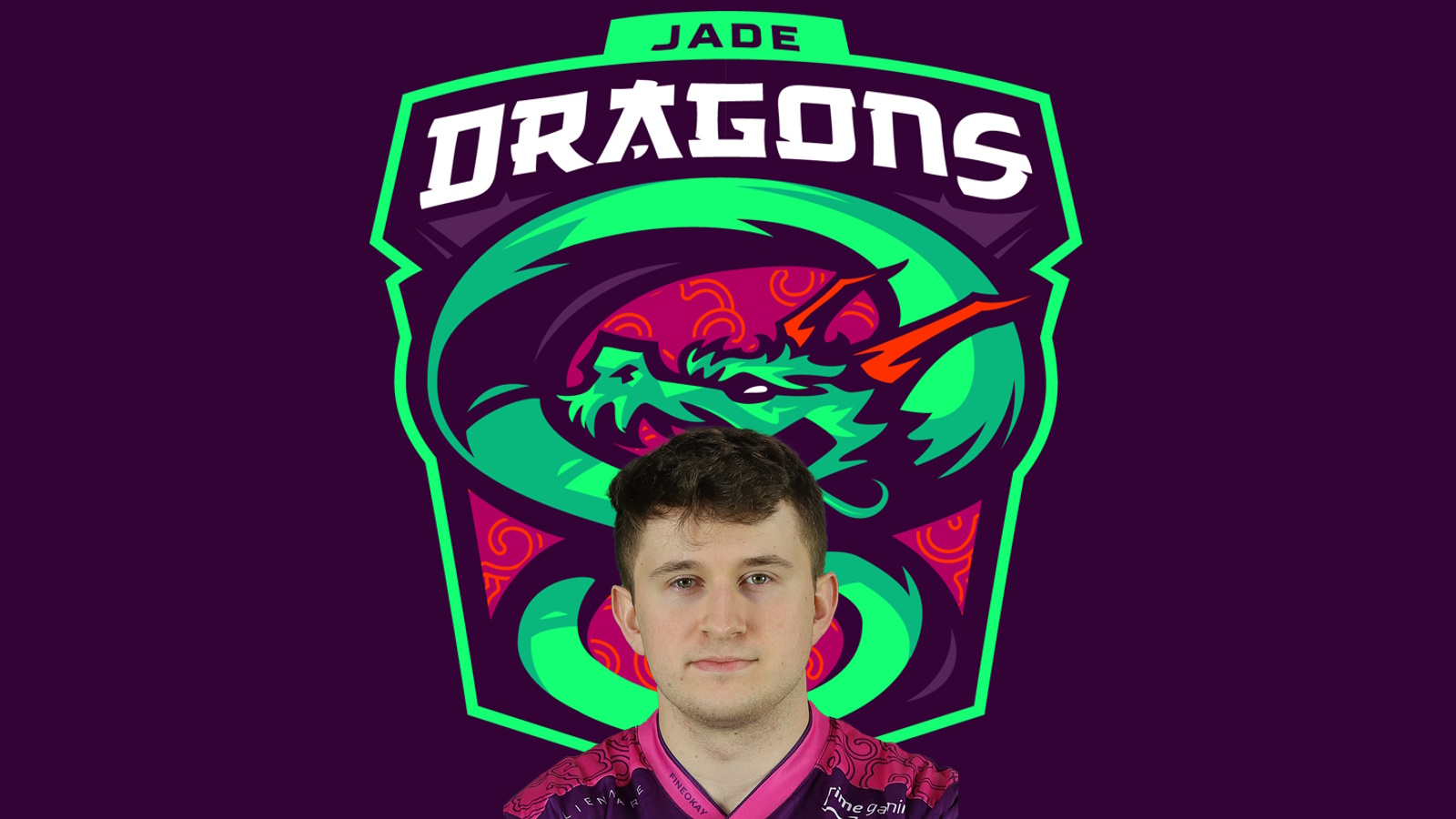 My husband and I were beyond thrilled to finally meet the solo laner for the Jade Dragons, FineOkay, in person at this years Smite World Championship in Arlington, Texas. To say that Alec (FineOkay) is a humble, genuine person is an understatement. There is a reason he won the Golden Bolts award for Streamer of the Year, he and PolarBearMike are simply fantastic with their fans. He also picked up a Golden Bolts award for Pro Player of the Year. You can tell that he really loves interacting with his fans, and had a blast over the SWC S9 weekend getting to chat with everyone in person. 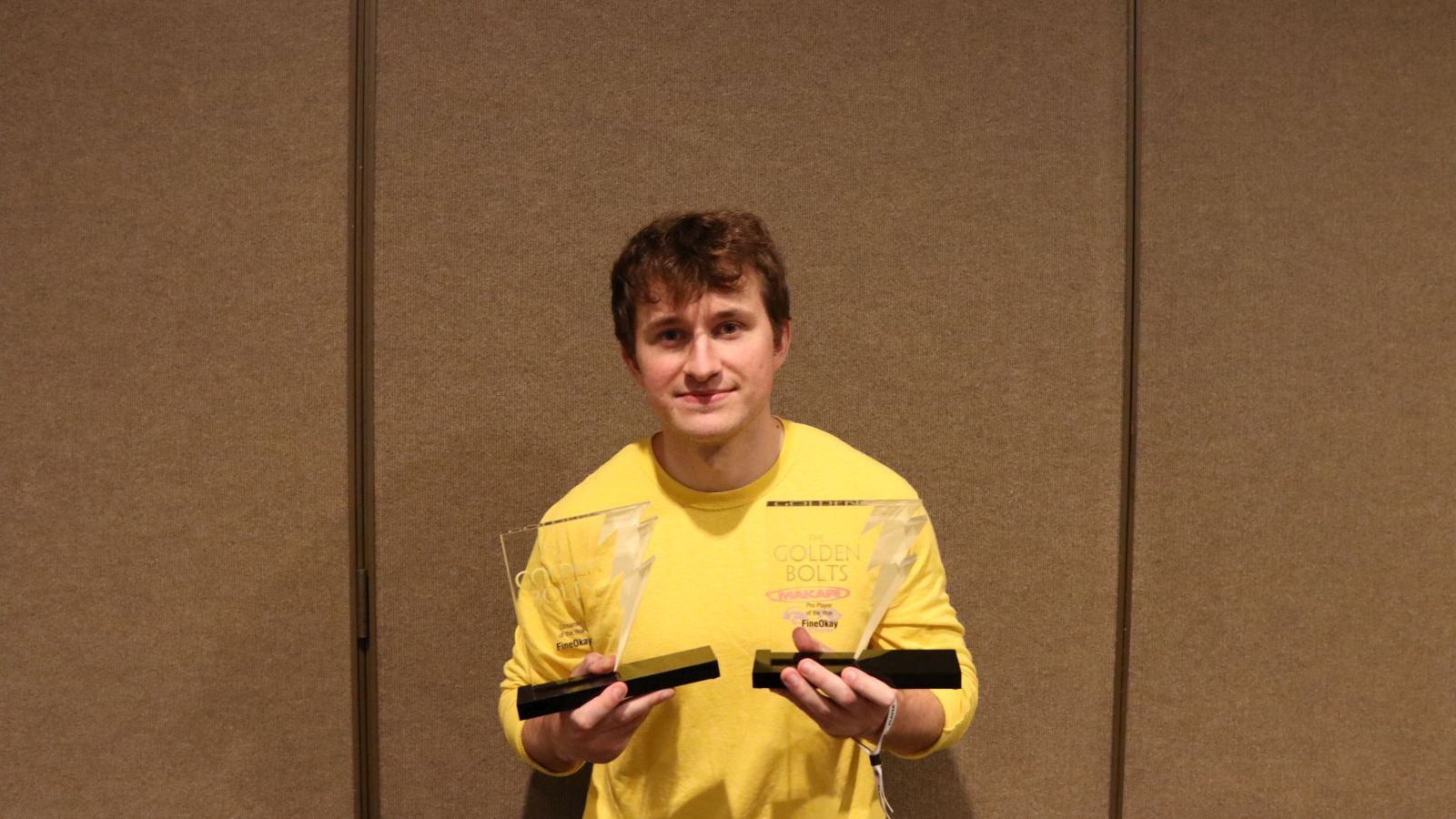 FineOkay with his Golden Bolts awards for Pro Player of the Year, and Streamer of the Year! Congrats, it’s well deserved!

We were so excited to get the chance to pick Alec’s brain. He was gracious enough to give quite the interview, and we can’t thank him enough. We hope you enjoy watching it as much as we enjoyed filming it!