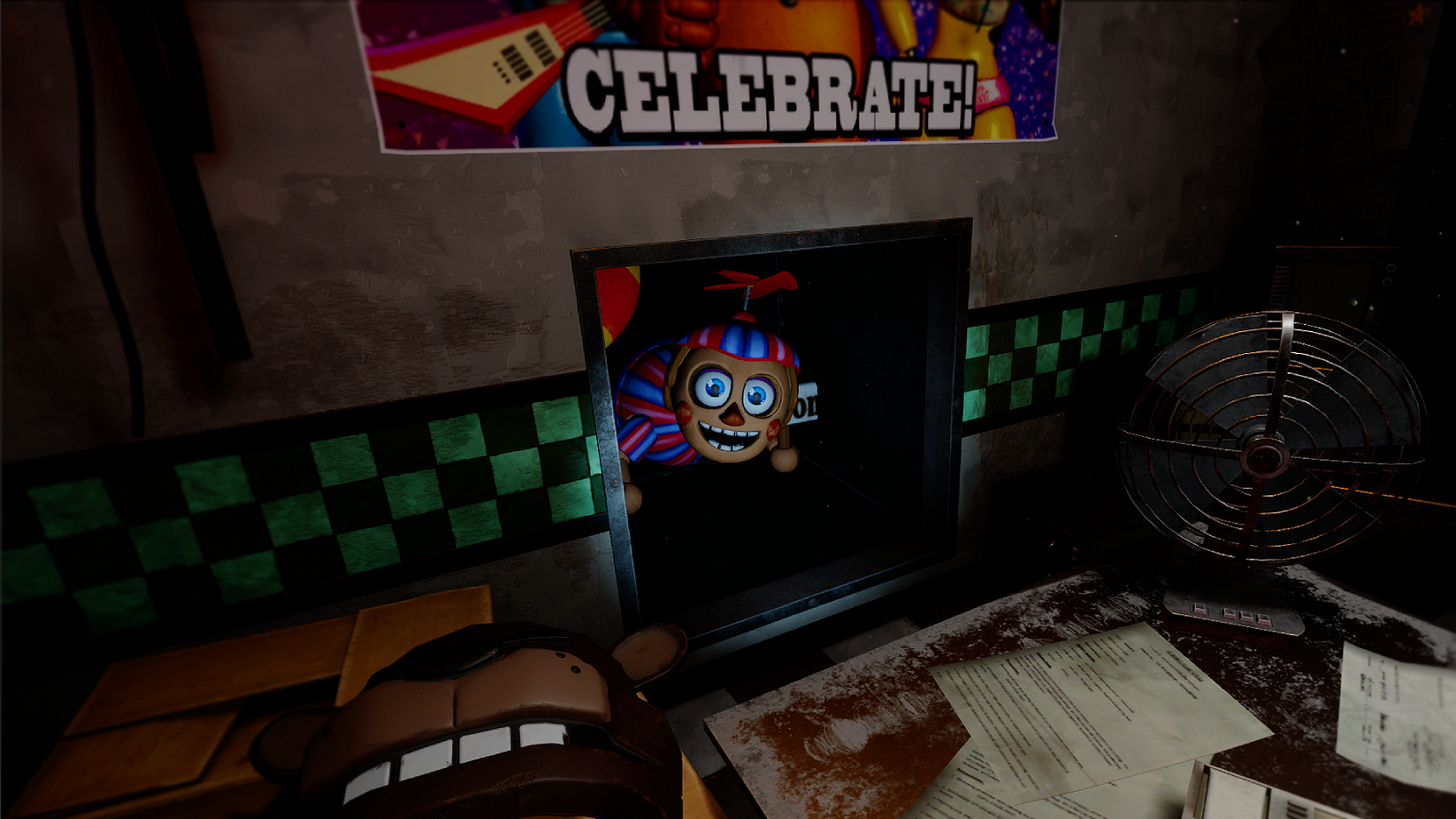 Released last week on the Nintendo Switch, Steel Wool Studios has finally brought the joy of creation… erm, Five Nights at Freddy’s: Help Wanted to the console/portable hybrid. We got to speak with CEO and Co-Founder of Steel Wool Studios Andrew Dayton regarding the development of the Switch port, as well as some interesting bits of trivia. 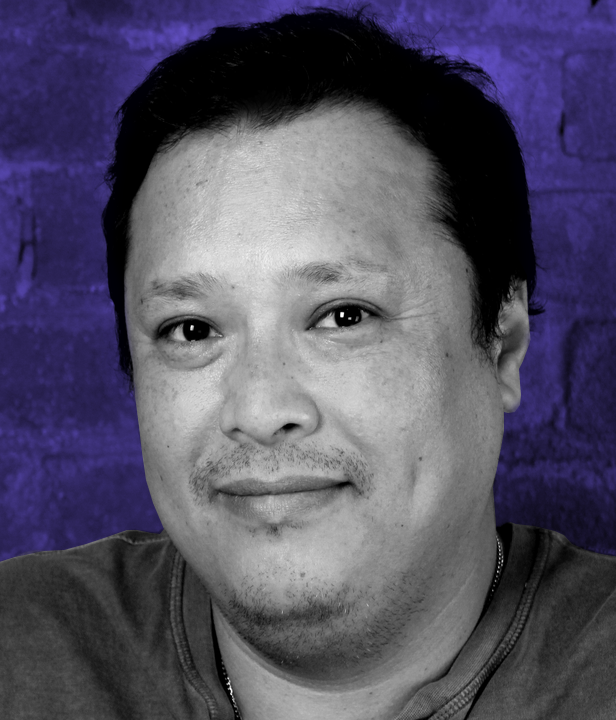 It’s hard to believe, but the Five Nights at Freddy’s franchise is reaching its sixth anniversary this year. What can you say about the popularity of the series as a whole?

With a vast array of titles under your belt, you’re no stranger to the VR scene. What makes virtual reality different from traditional game development?

There are different challenges for developing in VR. We have to consider the extra resources from a CPU/GPU that the VR headset requires – things like having to paint a picture with 16 colors versus 100. Every decision we make is very intentional in the design from both an aesthetic and gameplay point of view.

What is a random bit of trivia about the studio that not a lot of people know?

Our co-founder Jason is the Encyclopedia of Games. Whether it be a video game, board game or tabletop game, he’s played it.

The Nintendo Switch version of Five Nights at Freddy’s: Help Wanted utilizes HD rumble as well as omits VR gameplay. What were some challenges in bringing the Switch version to life?

The Switch has different permutations of control scheme that we had to account for that were different than VR. For instance the Joy-Cons connected, Joy-Cons separated, Pro Controller, Handheld mode, TV Mode, Switch Lite etc. It is an incredible device!

How did you decide on representative scenes for each of the games included within Help Wanted?

We looked at all the Five Nights core games, the legacy levels that are the essence of the FNaF franchise and we wanted to pay service to them while still being able to update them. So in our game, scenes may be familiar but with cool new elements like seeing the animatronics actually walking around. And of course, the biggest source of help was Scott Cawthon himself; he is our Yoda.

Scott Cawthon is usually a one-man team with his games, but this is the first project that he enlisted help from another company. How was it working with him during development of Help Wanted?

He is what every indie game developer should strive to be. Passionate, creative, intuitive to his audience. He really cares about the fandom to his core and that is inspiration for us.

Apparently, there was one level that scared even him; how’d you feel making a segment that terrified even the creator of the series?

Haha! It feels great! That’s when you know you’re getting in the lane and are on the right road. 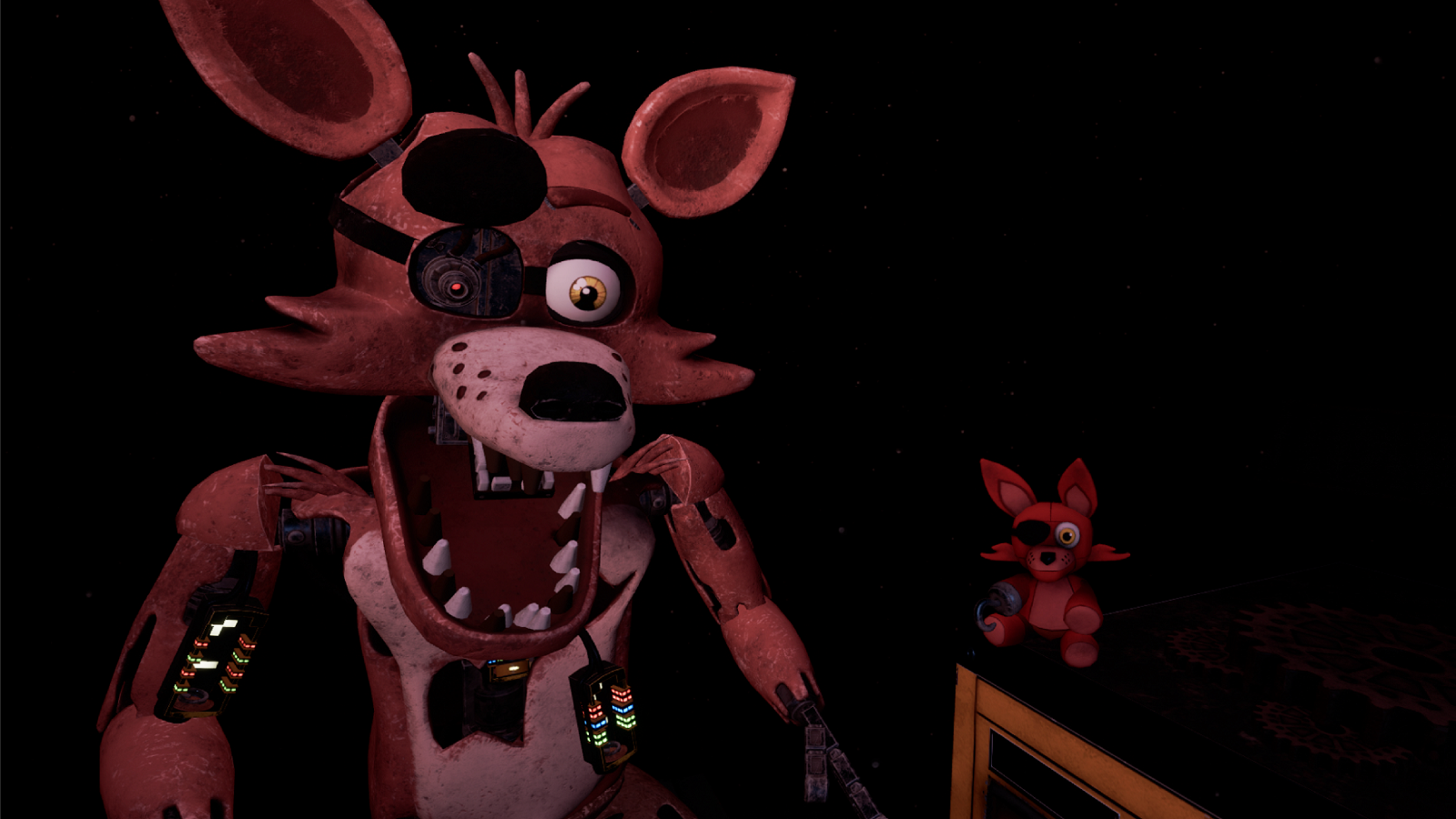 The FNAF fandom is keen at finding hidden secrets in every Five Nights at Freddy’s game, but is there something in Help Wanted that the fans haven’t found yet?

Random question, the chest in FNAF 4… do you know anything about it? (You don’t have to answer this one, but it’s kind of gnawing at me haha) 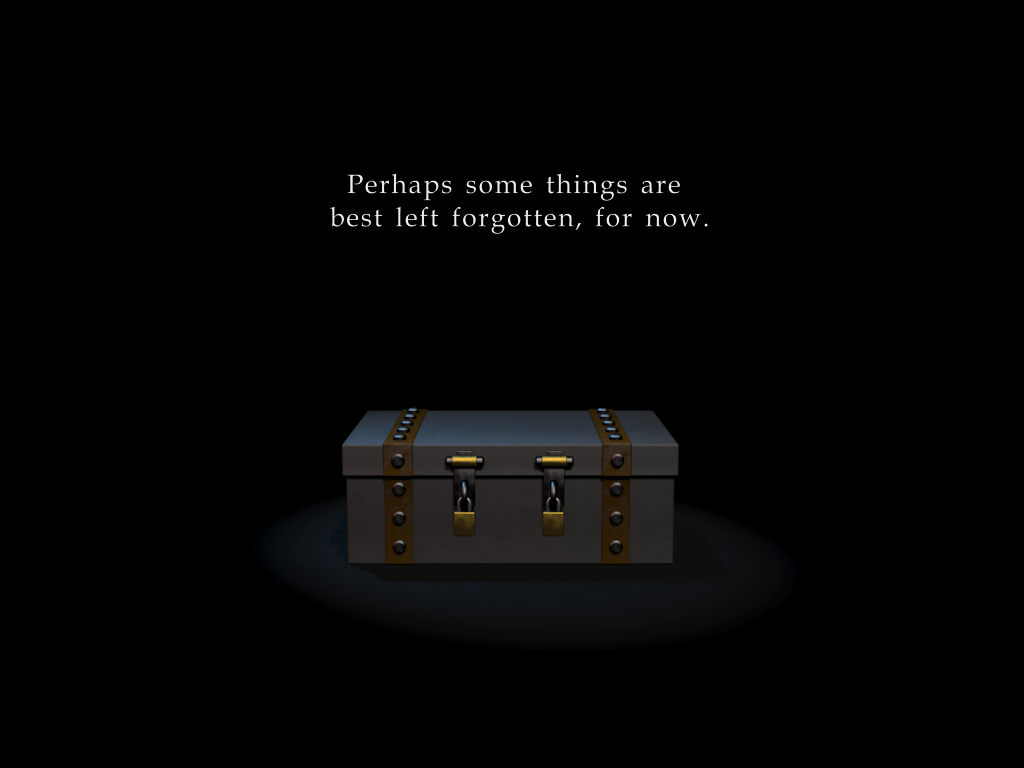 Please, my family and I need to know…

I am from New York so I can recommend almost any Pizza joint you find in the 5 Boroughs and surrounding areas. What kind of pizza do you like?

What’s next for the future of Steel Wool Studios?

I could disclose that, but it would be a security breach. 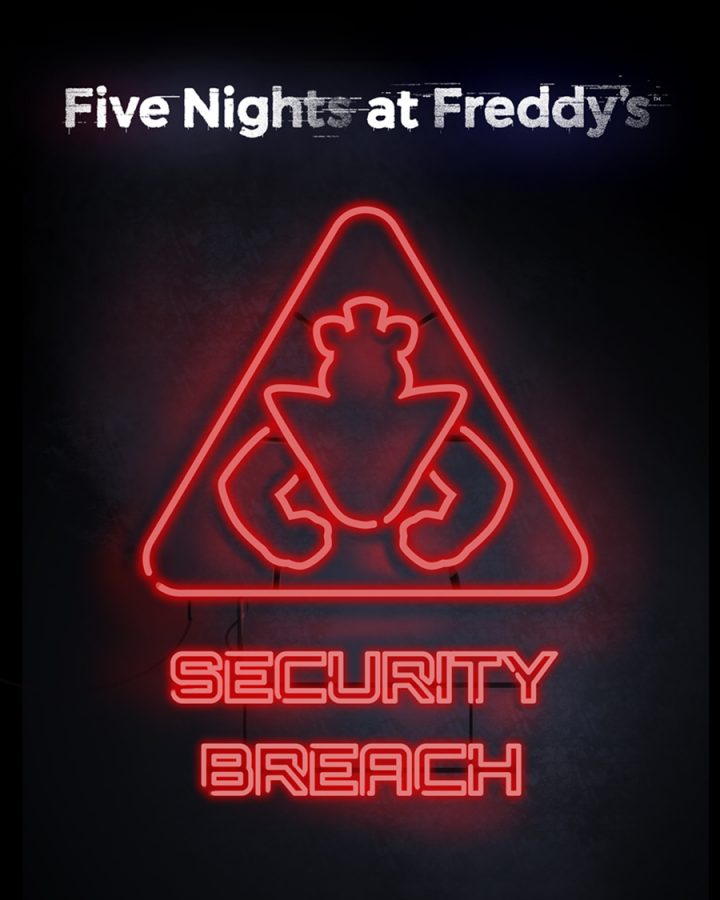 Like most everyone in the past recent months, the pandemic has made us stay indoors for quite a while. Has there been anything you’ve read or watched recently that you’d recommend?

Oh, man. That’s tough! Just off the top of my head, my wife and I binged Picard, Ozarks Season 3, The Last Kingdom Season 4, Blackwell Ghost and currently watching The Great.

Finally, do you have any last words or pieces of advice for our readers? Maybe any random tidbits of FNAF knowledge from development?

In the beginning of our development of Help Wanted, we hosted one of the internal art teams from a console partner to check out an early build at our studio. Since we don’t have individual offices, we all sit in a common area. My desk is right next to the VR testing room that the teams were in. They were crammed in there taking turns with the door closed and the whole time I kept hearing screams and hysterical laughter from their teams. At that very moment, that is when I knew we were doing something special.

For advice, I can share our studio motto: Work hard and be nice to people.

Five Nights at Freddy’s: Help Wanted is available now. Stay tuned for our review as well as more news here on Gaming Trend.