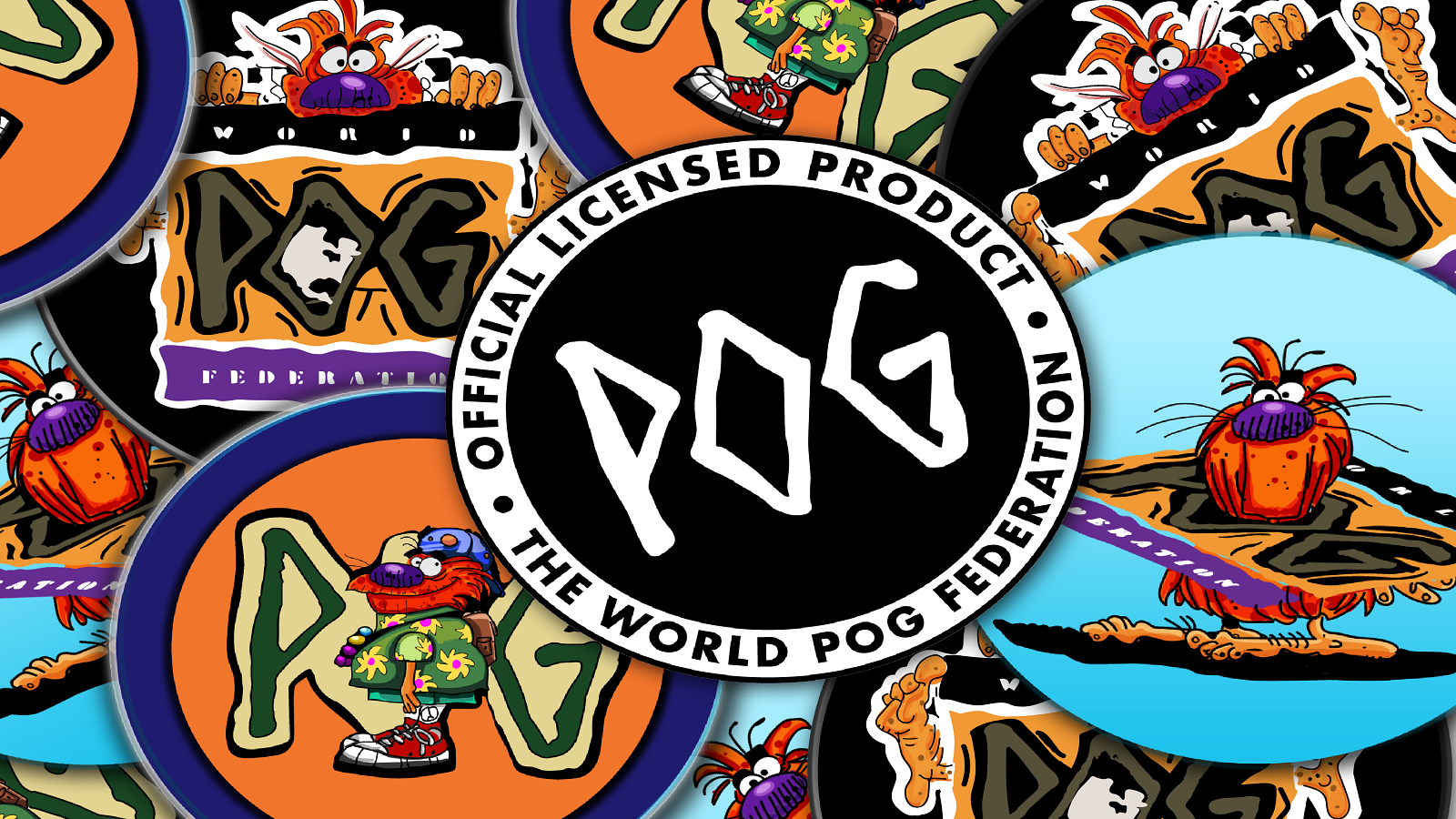 From Tamagotchis to Lunchables, the 90s were a nostalgic time for many young adults, and a big trend of that decade were POGs (also known as milk caps). While they faded in obscurity after the 90s were over, Compton Technology released a new Indiegogo campaign that aims to fund a mobile POGs AR experience for the new generation. I got to talk with Sam Park, the director of Compton Technology, to talk about development of the project, as well as what he loved about the toy craze.

Director Sam Park with a POG and POGs AR.

What inspired you to make the POGs AR project?
I always loved the cool designs, the collectability, and also the risk element when playing for keeps.

I also collected POGs rather than Pokemon cards when I was at school, so when everyone was going crazy over Pokemon GO I thought to myself “But POGs are way more fun than Pokemon. I need to right this wrong!”

Nostalgia is all the rage these days, and it’s cool to see the toys of my childhood making a renaissance. Did you happen to have a collection of POGs back in the day?
Absolutely! I remember when my mom was kind enough to buy me an orange tube to store them, and then the horrible feeling of losing half my collection to a buddy of mine (we’re not on speaking-terms). I’ve still got a shoebox full of them to this day.

How do you think POGs AR will appeal to this current generation of gamers?

I don’t think you will need to have been a fan of POGs in the ‘90s to love the playing the game.

Pokemon GO, Fruit Ninja and Candy Crush have shown that mobile games can have mass appeal.

As long as the gameplay is easy to understand, but also tests your hand to eye coordination and skill, then I think people will love it.

We’re speaking to some really cool brands too, so there should be something for everybody.

While a fad that ended a while back, POGs are still a fondly remembered item from the 90s. How do you think fads from the 90s have shaped current trends now?
I think these things go in cycles. ‘80s and ‘90s nostalgia is really in at the moment. Just look at Stranger Things and Everything Sucks. Kids can’t get enough of it. It feels like now is the ideal time for POGs to make their comeback.

We’ve seen many independent successes through crowdfunding sites like Kickstarter and Indiegogo. What made you decide to use that route for funding?
Indiegogo enables you to engage with your audience right from the start. The idea behind it is to have a built in base of advocates before we launch. It’s also a great way to get your name out there before we fully launch the game!

Were there any challenges or issues in trying to translate the POGs experience to mobile devices?
I’m biased, but I genuinely think POGs are perfectly suited to mobile gaming. The most important thing is to make the game deep enough to keep players coming back for more. So we had to make sure to include multiple upgrades, level progression, regular tournaments and a continuous stream of new POGs to collect.

While the game will take place on phones, there are some perks in the campaign that include a limited-edition physical slammer. Are there any other plans for physical product for this reboot?
We are speaking to some major brands about this. So watch this space!

If this project is successful, what other plans might you have in the AR space?
I’m fully focused on POGs AR right now, but augmented reality is a fascinating space to be working in. Whether it’s gaming, retail or health, the possibilities are endless.

Finally, any last words to our readers that you might want to share?
I think you will love POGs AR when it gets it comes out! And if you can, back our campaign Indiegogo. It’s time to bring POGs back to the mainstream!

You can back the project on Indiegogo now until next month. Stay tuned for more news here on Gaming Trend.