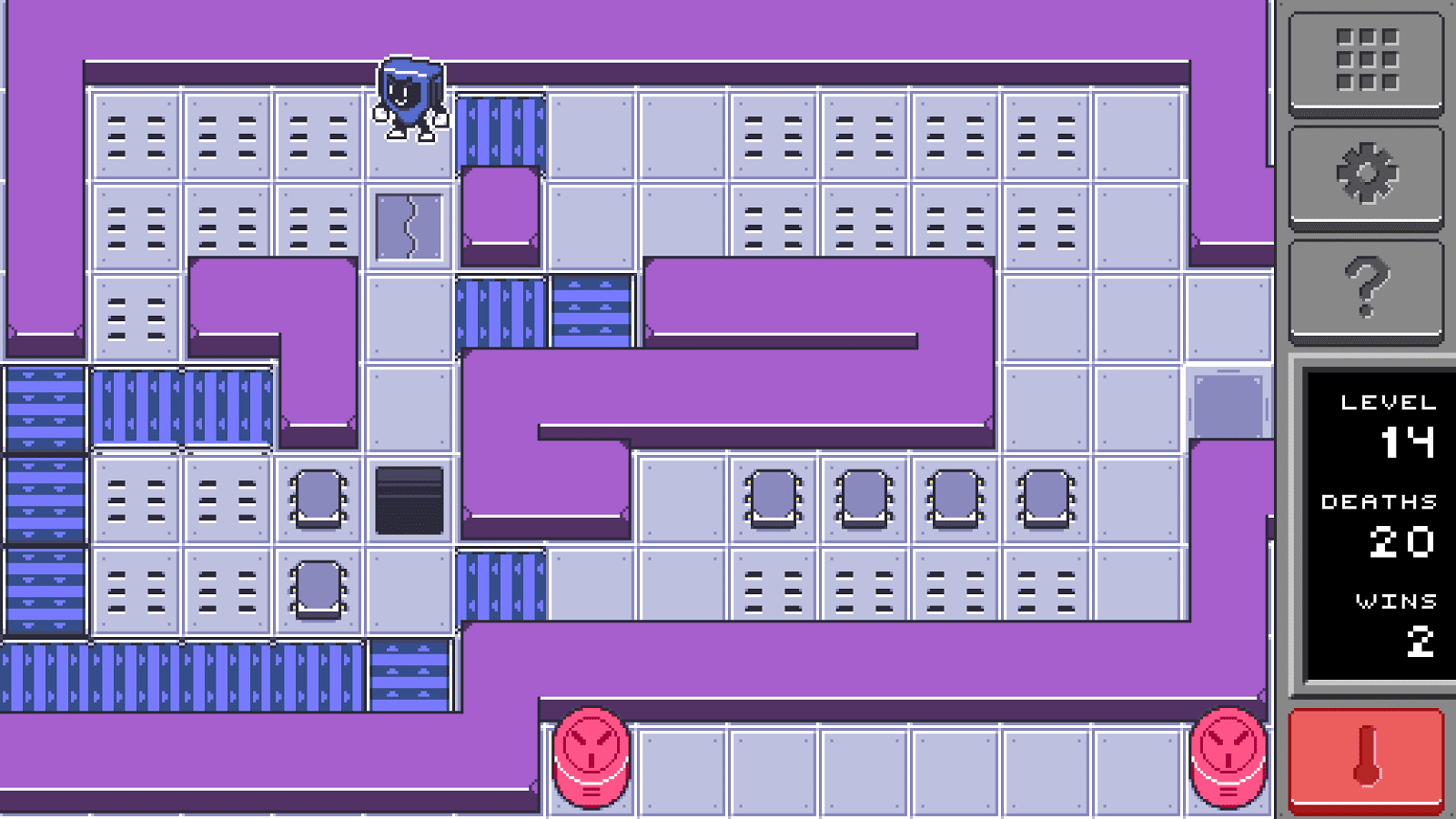 Released earlier this month, independent developer Jonathan Holmes ported his puzzle game Circuit Dude onto the Nintendo Switch. We got to talk to the developer about the game’s development, as well as hurdles to cross when developing a game during the time of a pandemic.

So what was the inspiration for making Circuit Dude?

When I was a lot younger, I played a game called Bobby Carrot on my aunt’s phone- I never owned the game, so when I made the original version of Circuit Dude, I mostly based the game off of that, trying to capture that charm and difficulty… I hadn’t played it in years and I was worried about my game coming across as too derivative, but after finishing and finding a copy to play, my memories were actually off quite a bit and the game turned out quite differently, especially with the influence of all sorts of other retro puzzlers, including the mechanics from the Pokemon series and GBC Zelda game, that Circuit Dude pulled inspiration from. 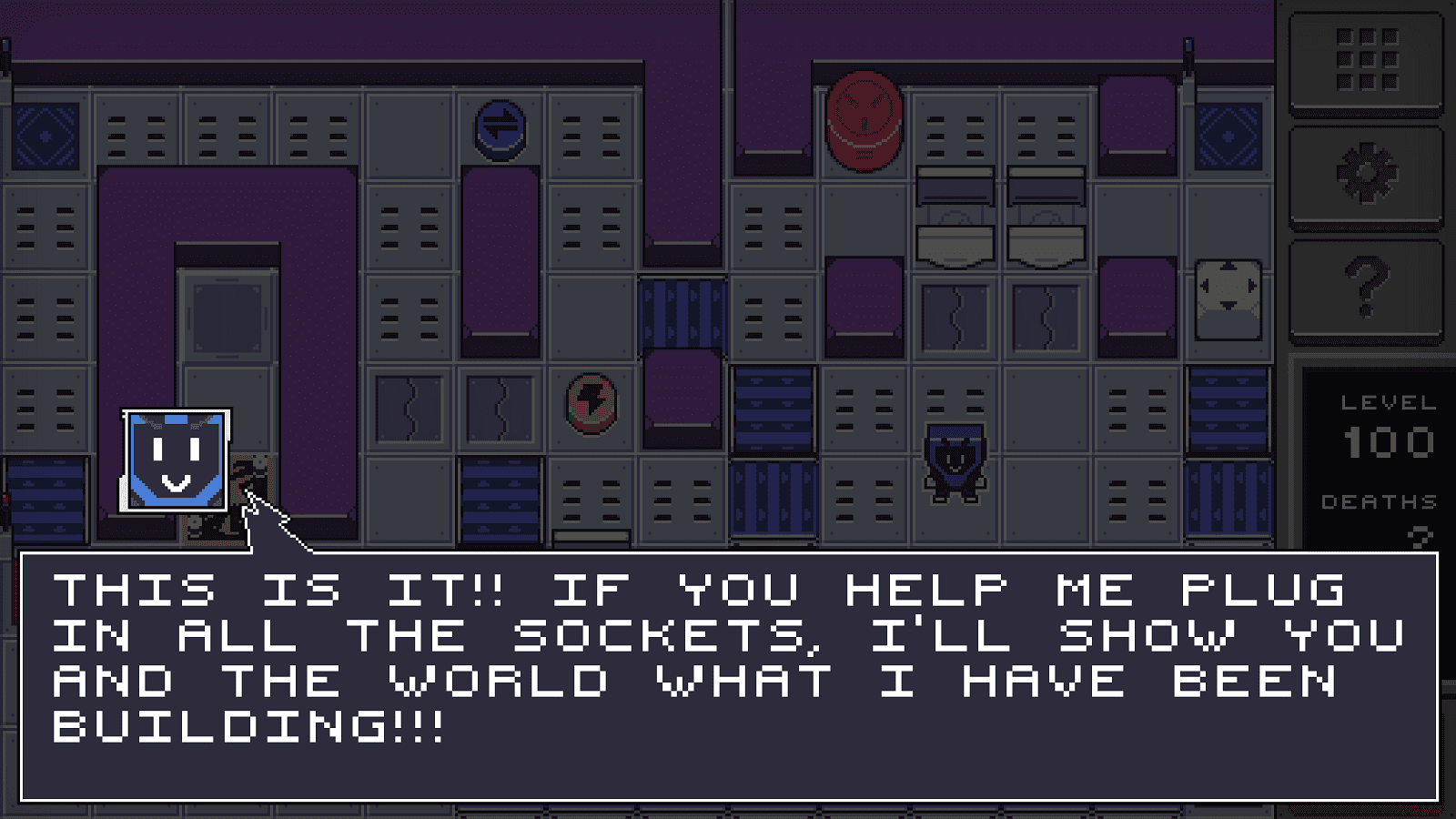 The pixel art style looks stylish and animated; how’d you decide on making this style for the game?
Alex Sian helped me with most of the pixel art for Circuit Dude, so I can’t take all the credit, but going into the game, I knew I wanted to capture a certain look and style. It’s pretty close to what I was shooting for, but the main reason I wanted the cute, stylish look was to try to be appealing to all sorts of players, capturing the retro charm, in order to contrast it with the brutal level design and secret twist ending. (Yes, there is a story to this game!)

What is something in the game you’re most proud of and want to show players?

It’s hard to really show without people PLAYING the actual game, but Circuit Dude’s level design is what I’m absolutely most excited about. There’s dialog within the game to kind of build a story, but with the design of the game the way it is, someone could play through all the way to the end without needing to be told what to do. The levels teach you the new mechanics and teach you how to solve hard levels! 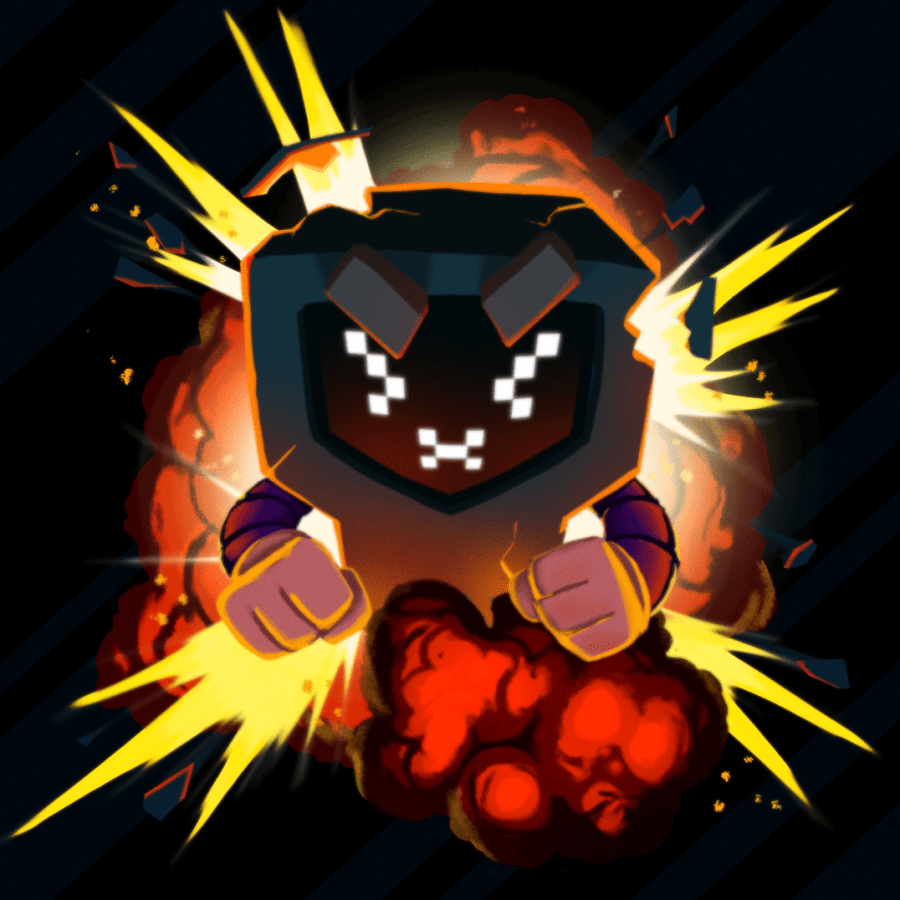 Were there any struggles or limitations when making the level editor?

The level editor did come after finishing the base game and original levels. The biggest issue was realizing that when building a custom level, there are non-scripted sequences that I hadn’t accounted for in the game’s core gameplay logic. For instance, certain blocks being pushed in a certain order could essentially lock the player out. So, while building the level editor, I was constantly distracted by other aspects of the game that I had to circle back to to polish up.

Circuit Dude is going to be released on September 7 for the Nintendo Switch. What made you want to develop for this specific console compared to the others?

What was the hardest part in porting the game to the Switch (or consoles in general)?

Porting to the Switch was especially tough because I was trying to coordinate with so many other organizations to get the ball rolling, and with COVID and the global pandemic, Circuit Dude was released a good 6 or so months after I wanted to… The hardest part was being patient!! 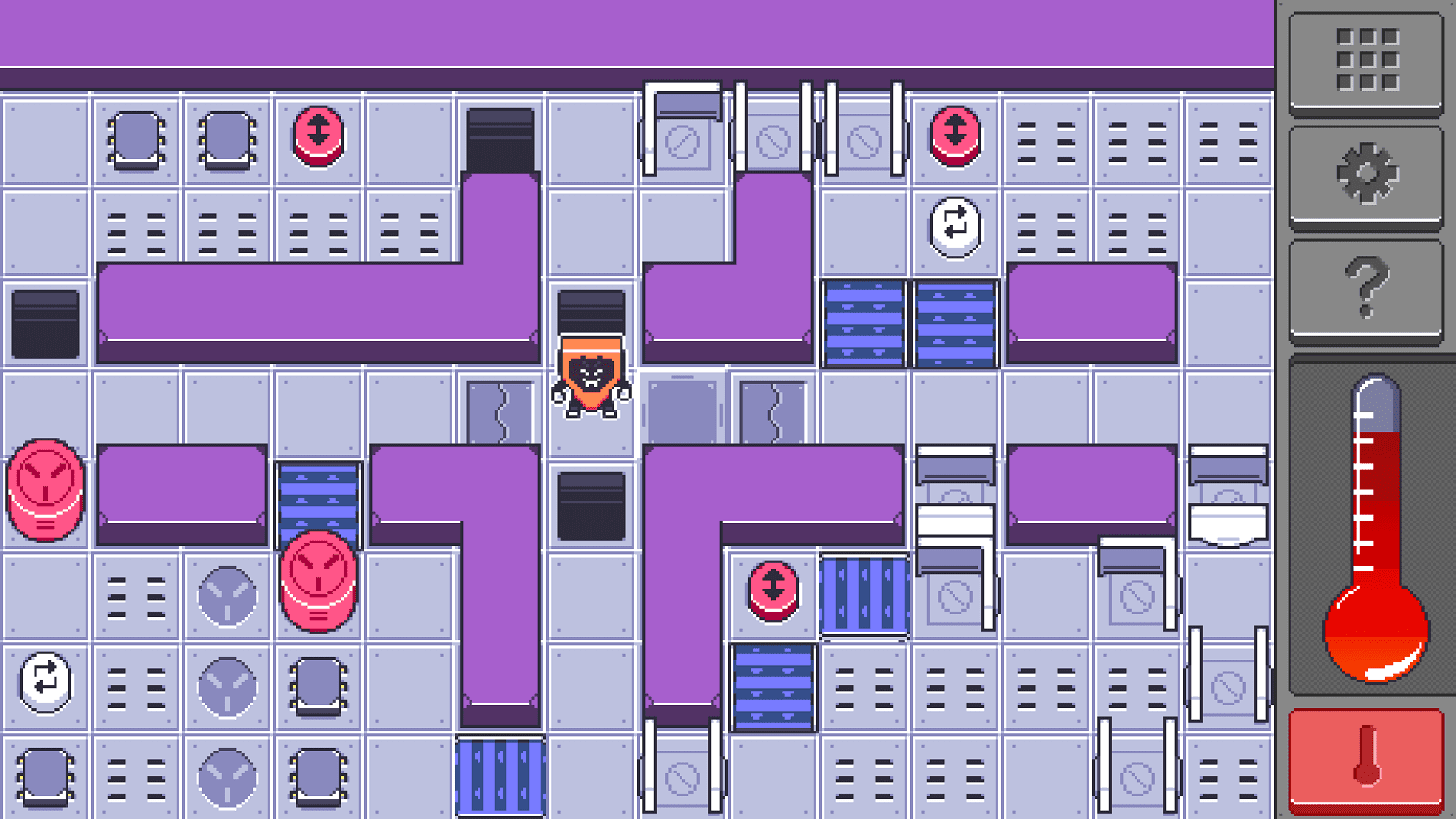 While the game is available on PC and mobile, are you planning on releasing Circuit Dude to other platforms in the future?

Nah, I think the Switch is the last console, unless people beg me for something else! :P

The coolest thing is that the game started out as a free game for the Arduboy, with 50 levels, in 32KB! It grew to a 75-level game, and then to a 100-level game for Steam, then a 120-level game for the Switch.   The original Arduboy game was really my favorite game I made, so having it evolve from that starting point to where it is, now, is always my favorite part of the story of Circuit Dude, but it’s not something I talk about, enough. 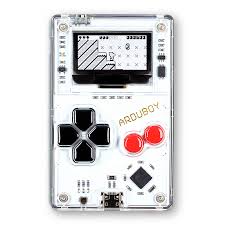 Finally, do you have any last words or pieces of advice for our readers? Maybe music recommendations or ways to relax?

Many, many people have become socially isolated or depressed during this global pandemic, and many have isolated in order to help deter the spread of COVID-19, despite the harm staying inside has done to them. These are the people who are “taking one for the team,” while so many others decide to continue to travel without masks, deny COVID-19’s dangers, ultimately lengthening this dark period for people. Please, please wear a mask and practice social distancing, while going out only for the necessities, to do your part to help eliminate COVID-19.

Up Your Game- Dice! So many dice! Collecting, making, rolling, it's dice for miles and miles! GamingTrend Talk Shows & Podcasts
2 19,008