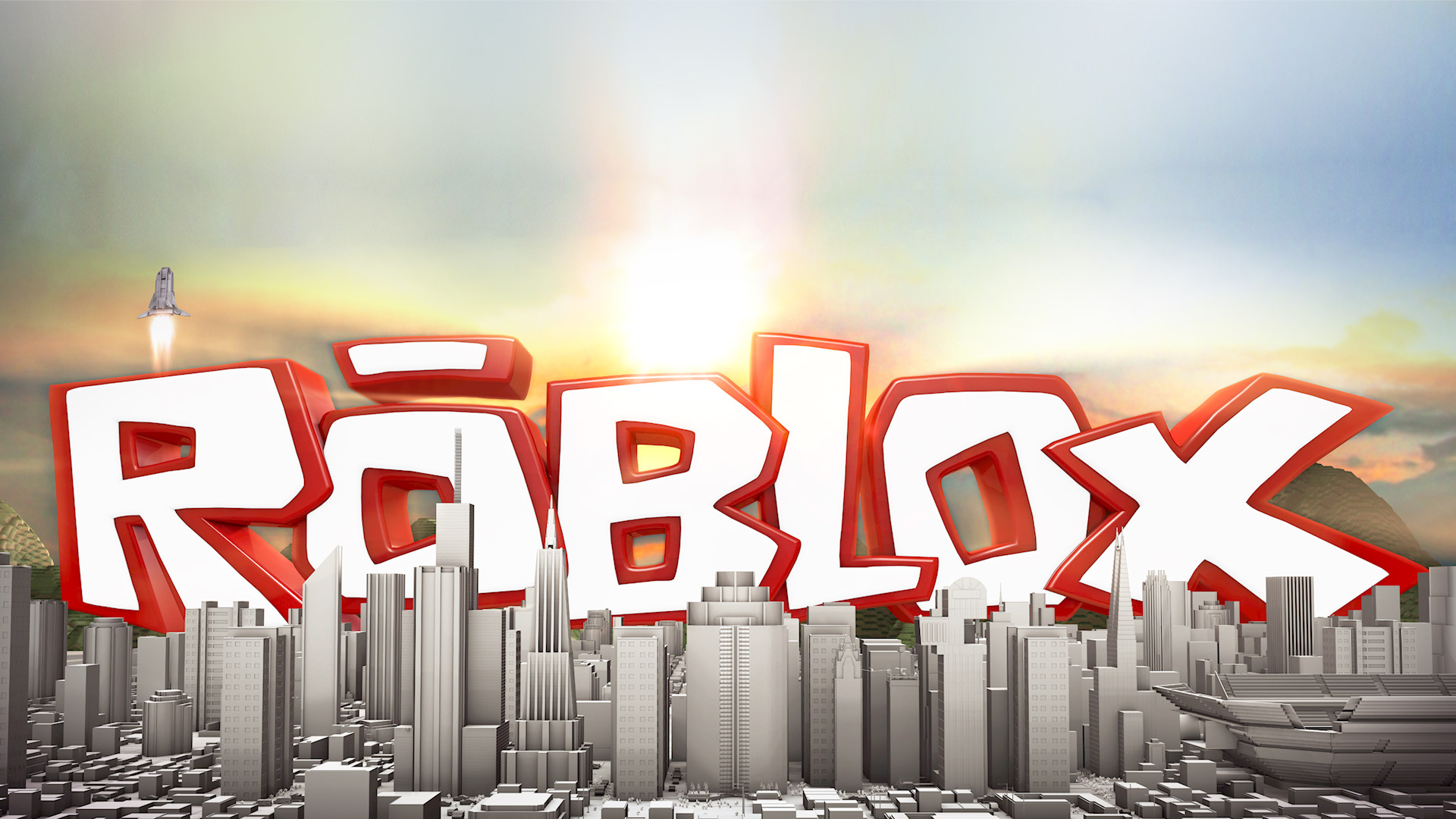 Roblox is not a game used as click-bait, and it doesn’t decorate the front pages of top sites. Yet it’s a game that has over four million fiercely loyal players each month. Players that attend conventions, listen to podcasts, and even participate in film festivals – all centered around the MMO that teaches users how to create and publish games.

When developer Roblox’s CMO Rick Silvestrini began programming in the fourth grade, he found that he was passionate about technology and creativity. But, often times he found himself running into barriers, unable to progress with his early games without anyone or anything to help him. At the time, there was nothing like Roblox: a platform that makes game development accessible to children, that is creating next generation’s game developers at an early age.

“We don’t actually have to instill the desire to create games in kids. You teach a kid [their] first little bit of coding and what do they want to do every single time? They want to build a game,” Silvestrini told us. “All you have to do is give them the tools and the capabilities and they start figuring it out themselves.”

Initially released in 2005, Roblox is a free platform for users to create, sell, publish, and play thousands of online games – all user generated. It is the only current platform of its kind where any game made can be simultaneously released on PC and mobile – and this fall, Xbox One – without any extra work. Once it’s uploaded, it’s instantly available on every platform Roblox is available on.

“The core mission of the company is to essentially democratize game design,” said Silverstini.

At a beginner’s level, players can create worlds by simply dragging and dropping assets into a 3D space, similar to Minecraft. The platform’s “community-generated toy box” features a large amount of premade, already-working assets such as buildings and cars that beginning players can use to get their foot in the door. As they get more comfortable with Roblox and its systems, they can open up these assets, gaining access to the code, and allowing for personal modifications.

“From there, the complexity just increases,” he explains, all the way to building a fully functional game with similar design to a triple-A title. Scanning over the Roblox website, almost every genre is accounted for. First-person shooters, murder mysteries, and even a Lumber Tycoon simulator have all been created using the platform.

Roblox has been built from the ground up to feature a working engine, its own hosting infrastructure, and social and monetization features that creators have immediate access to. From day one, users have everything they need to develop, publish, and sell their games without the need for any outside parties.

“That’s a fully integrated vertical stack,” Silvestrini says, “and no one else has that.”

And users are putting that stack to work to produce big numbers. Earlier this year it was reported that 17-year-old user Laimonas “Loleris” Mileska had earned more than $100,000 from his games like Mad Wars 2 and Mad Paintball, which has garnered over 12 million visits on Roblox’s website. Other top developers are raking in more than $20,000 a month.

Silvestrini worked at YouTube before joining Roblox. He witnessed firsthand the passion of user-created video content around 2007, even as people didn’t believe that the quality of “cat videos and dogs on skateboards” could compete with mainstream media. He feels Roblox will have a similar rise to prevalence, and it’s why he came to the company.

“I saw the passion for the creators and the amount of time and effort they were putting into [Roblox],” Silvestrini says, “and I was like, ‘This is going to be the next big thing.’” And so far, he hasn’t been wrong.

Roblox has created its own culture. In 2014 alone, four million games were uploaded. There are “BLOXcons” held around the world, forums with millions of posts, and thousands of videos where players show off their creations and introduce others to unique Roblox games. Roblox is not only excited by this, it encourages it with a hands-on approach.

“We want to empower the development community to create whatever they want, in whatever style they want,” Silvestrini says. Members of the Roblox team recently visited the E.R. Taylor Elementary School in San Francisco to teach third, fourth, and fifth graders the basics of coding over the course of a summer. After the lesson, many kids continued to experiment with the platform, learning more about coding on their own.

Roblox is coming to Xbox One on December 3rd, a date that the company is very excited for. With a larger audience on Xbox, it stands to reason that this move could be a great opportunity to grow for Roblox. It doesn’t hurt that the platform and all launch games will be free.

There is interest in getting Roblox onto other platforms so that it can be available “anytime, anywhere, to anyone on any platform.” As for now, no announcements have been made outside of Xbox, but Silvestrini keeps the company’s options for the future open.

Roblox is all about creativity. The company wants any and all users to be able to create anything they can think of. It’s a powerful platform that has the possibility to proliferate over the next several years as it joins more consoles and enters more hands. It is influential, informative, and shaping a number of the creators that will develop some of the next generation’s best games.

Correction: Roblox is coming to Xbox One on December 3rd. Article has been changed accordingly.