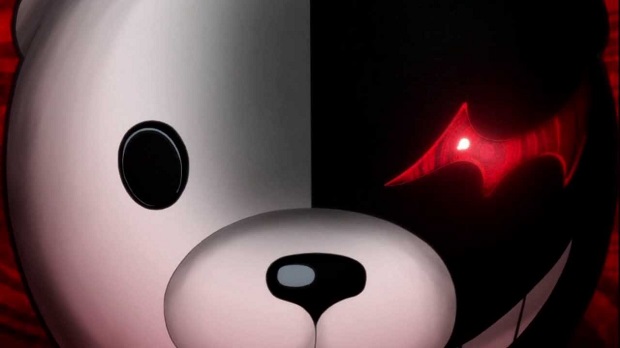 Here at Gaming Trend, we are pretty huge fans of Danganronpa.

From the compelling murder mystery to the captivating story behind the game’s incredible villain, there aren’t a lot of games that are commanding members of the Gaming Trend staff’s attention like Danganronpa is.

I recently got a chance to sit down with series producer Yoshinori Terasawa. We talked about the the spin-off Ultra Despair Girls: Danganronpa: Another Episode, which has been confirmed for localization, the process of creating the series’ signature murder mystery scenario, and just what the future holds for a series overrun by despair.

Kenneth Shepard: So, how did you approach bringing Komaru into the spotlight as the main character for Another Episode?

Yoshinori Terasawa: So, since it’s a spin-off, it would be really weird to have a completely original character. We wanted to use someone that was kind of in the first game, so that’s why we decided on Komaru, because she made an appearance before.

KS: The game co-stars Toko Fukawa. How has she changed since the first game and why did you pick her to accompany Komaru?

YT: So, first of all, Toko was the only person who could fight. At first, she might not seem that different from the first series, but as you play through it I’m pretty sure you’ll see how she’s changed.

KS: Nagito is in this game as “The Servant.” Of all the members of Ultimate Despair, why did you pick him?

YT: I’m not really sure if that’s Nagito or not. He might look like him. I wonder why?

KS: [Laughs] Whether it’s Nagito or not, do you guys plan to revisit other members of Ultimate Despair?

YT: So, I personally wanted to have the other characters appear too, but for personal reasons, I wasn’t able to have everybody else.

KS: Junko Enoshima has become basically the central character of this series. Was she always meant to be the mastermind, or did that kind of evolve overtime?

YT: So, at first, we decided that she was going to be a central character, but over the course of many games, she gradually gained more impact than what we originally thought of.

KS: In a murder mystery game like this, how do you decide who lives and dies?

YT: So the main scenario writer, Kodaka, he’s actually the one who writes out who dies and who kills. But after that, we have a huge discussion. Sometime things may change, and sometimes they won’t.

KS:Were there any characters that you would have liked to have seen live that didn’t make the cut?

KS: Was it really difficult to recreate the killing game scenario in the second game?

YT: Extremely. I wanted to create 3, but because of that reason it’s been very difficult. That’s why we aren’t able to get into 3 yet.

KS: So, you say making another killing game scenario is difficult. Does that mean that 2 might be the last game that has the same sort of setup?

YT: We’re trying our best to create the next one.

KS: Do you think we’ll ever see Hope’s Peak Academy in its prime? Before everything happened.

KS: The series centers around a conflict between hope and despair. Was that always the thematic make up of this game?

YT: Yeah, I believe it was already decided at the beginning. Pretty much hope and despair.

KS: Another Episode is a third-person shooter. Is there any other genre you’d like to see Danganronpa tackle?

YT: We still want to try out various things.

For more on Danganronpa, check out our spoilercast, where I foolishly declared that Another Episode would not be coming to the states, as well as our impressions of Another Episode.