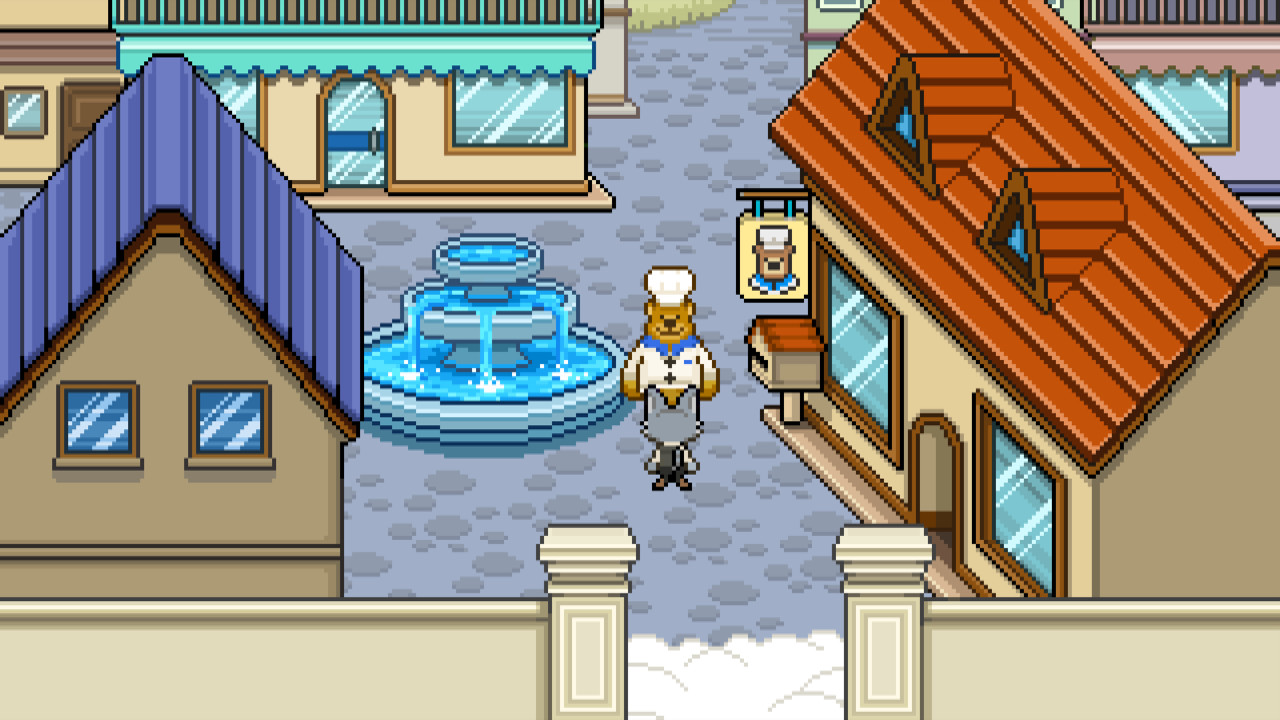 Earlier this week, Odencat Games announced that it will release its visual novel-esque adventure game Bear’s Restaurant for PC via Steam next month, which will feature quality-of-life changes as well as additional content previously seen in the Nintendo Switch release. We got to talk with Odencat Games CEO Daigo about development of the title, as well as a few other things about the game.

So Bear’s Restaurant is finally heading to PC soon! How do you feel about this release of the game?

Steam is like the scariest place to release a game! I am scared, but at the same time very happy to see how those people react to this game. 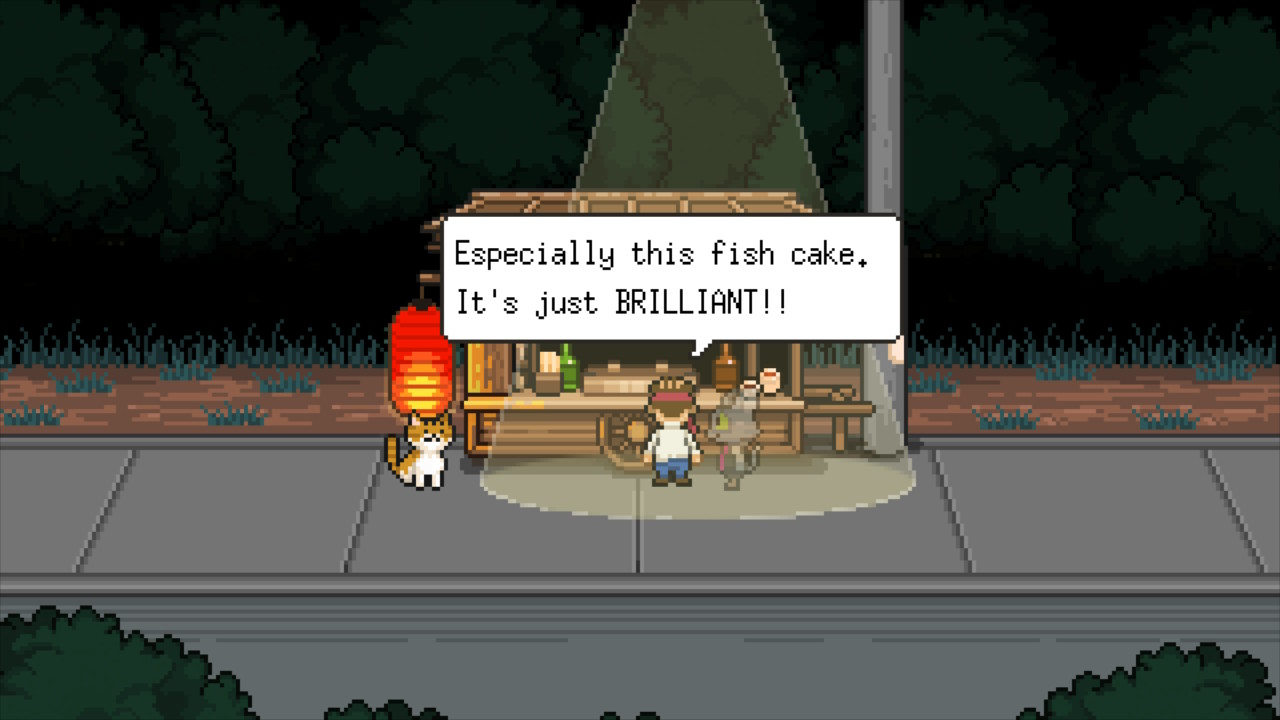 The game was originally for mobile devices before heading to Switch and PC. Were there any difficulties in porting a mobile game to consoles?

Definitely! We remade all graphics so that it works on the landscape screen. Adding native controller support is another thing obviously.

We also spent a good amount of time adding a new episode for the console/Steam release, so I hope the hard work will pay off.

In the end, it turned out pretty well, and I believe no one will feel the “mobile-ness” of the expanded versions at all. 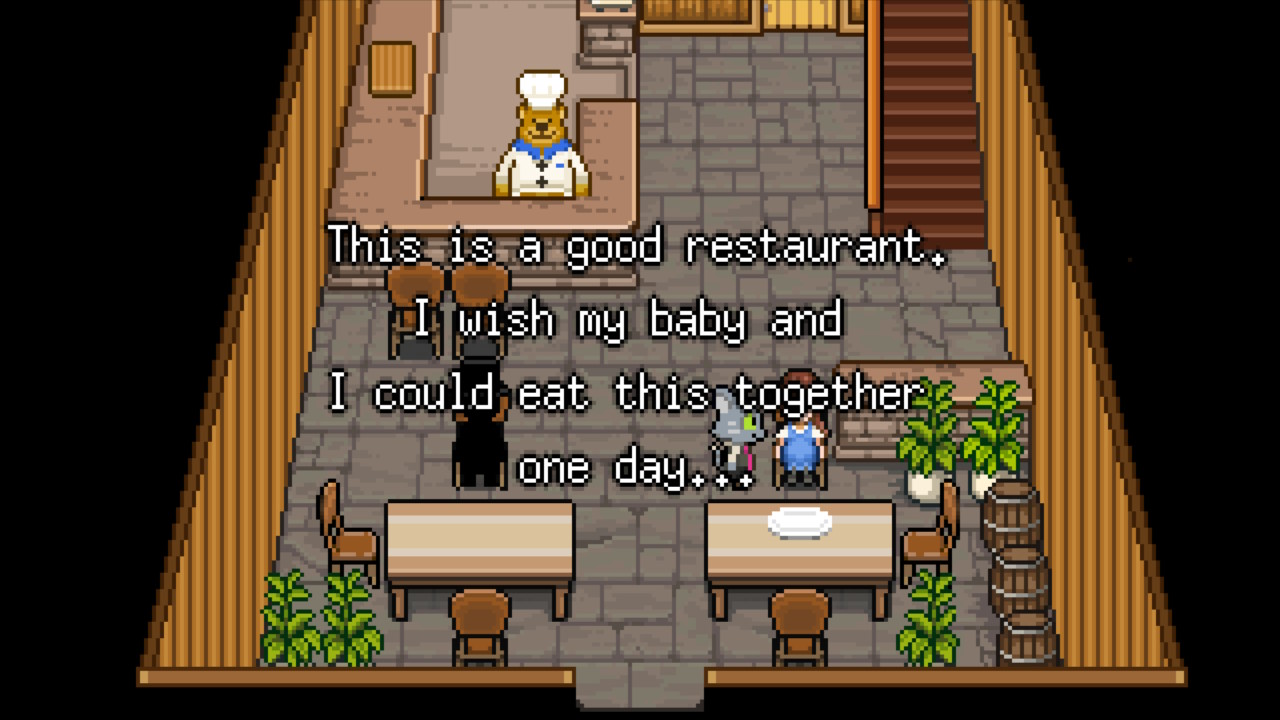 For those that haven’t played Bear’s Restaurant before, what is one thing you want gamers to experience in this game?

I hope the players can enjoy playing this like reading a book and experiencing the story. This is not a long game, but the emotional density of the experience is pretty high.

This game might be cute in its artstyle, but it does touch on some mature and serious themes. How did you decide on the story for this game?

When we started this project, we decided to reuse some of the assets from our previous game. What we had were “Bear character” and “Restaurant map”; this is how I came up with this idea originally.

Speaking of which, who is your favorite character in the game?

Charon! I like how he is a super cheerful character while looking very serious. 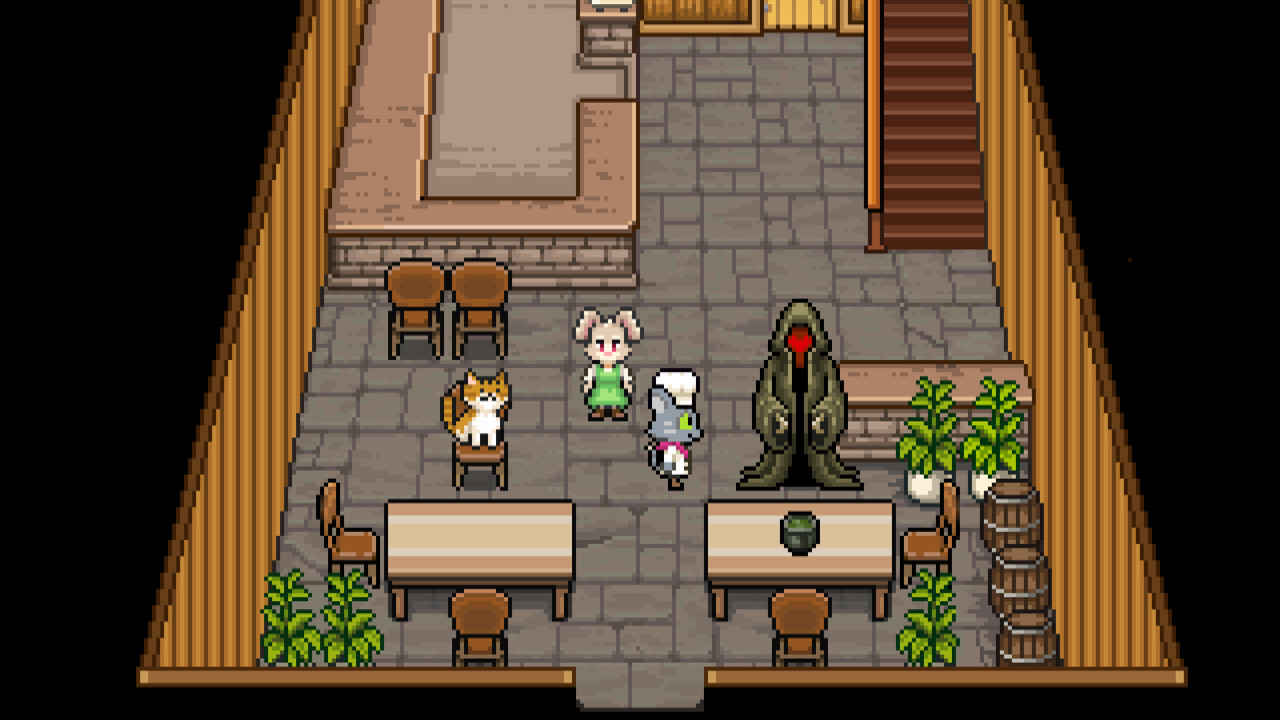 Are there any secrets to the game’s lore that readers might not be aware about?

Sorry, I won’t spoil it!

The epilogue was exclusive to the Switch version of the game and will now be on Steam, but will it head to mobile versions as well?

Maybe, maybe not. We haven’t decided yet. But not immediately at least.

Now Japanese game publications are a bit different than those here in the west. What was your reaction to the game’s reception in your home country?

We released this game internationally from the beginning, and the reaction is pretty similar no matter the country. Many people felt the influence from games such as Earthbound, Undertale, and Moon after playing this game. 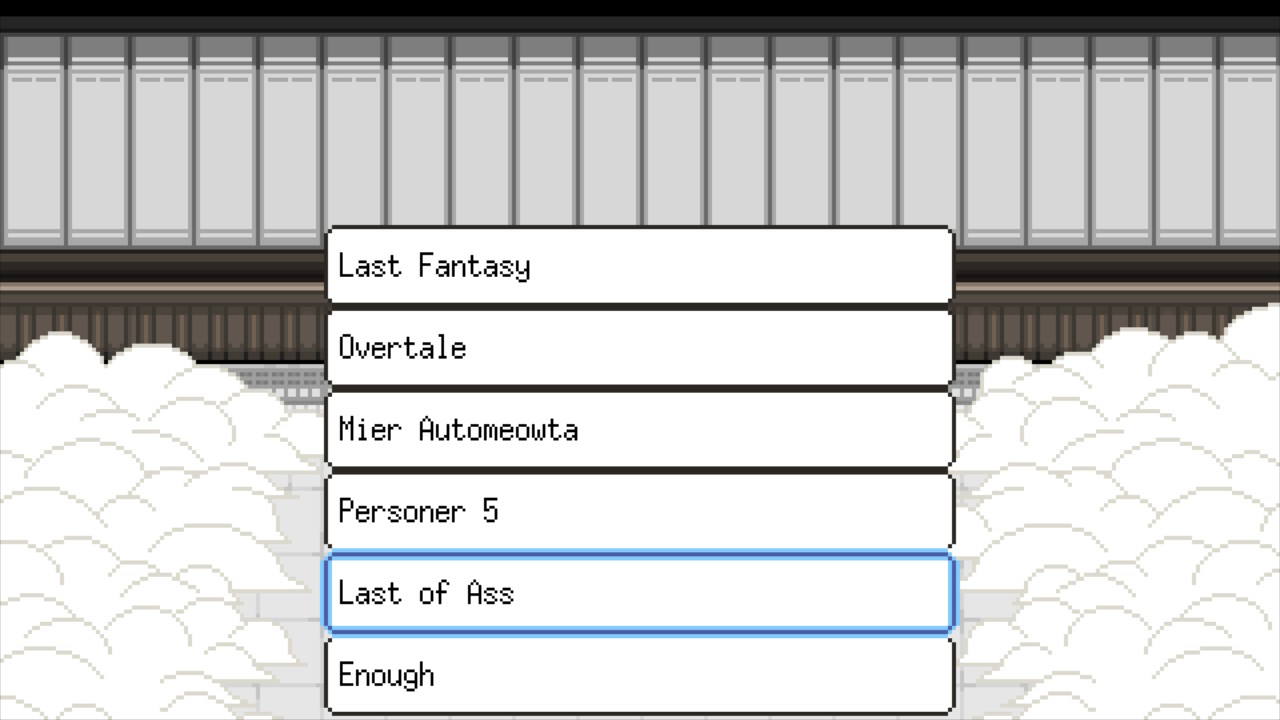 After Bear’s Restaurant, what future projects are you planning on doing?

Right now, we have several projects going on. I hope we can announce some of them this year.

What are the ways readers can connect to you and Odencat Games for future updates?

Finally, any last words you might have for our readers? Maybe your favorite food to cook?

I’d love to eat jello, full in a bucket!

You can check out Bear’s Restaurant now on Nintendo Switch and mobile devices, with a Steam release coming in September. Stay tuned for more news here on Gaming Trend.