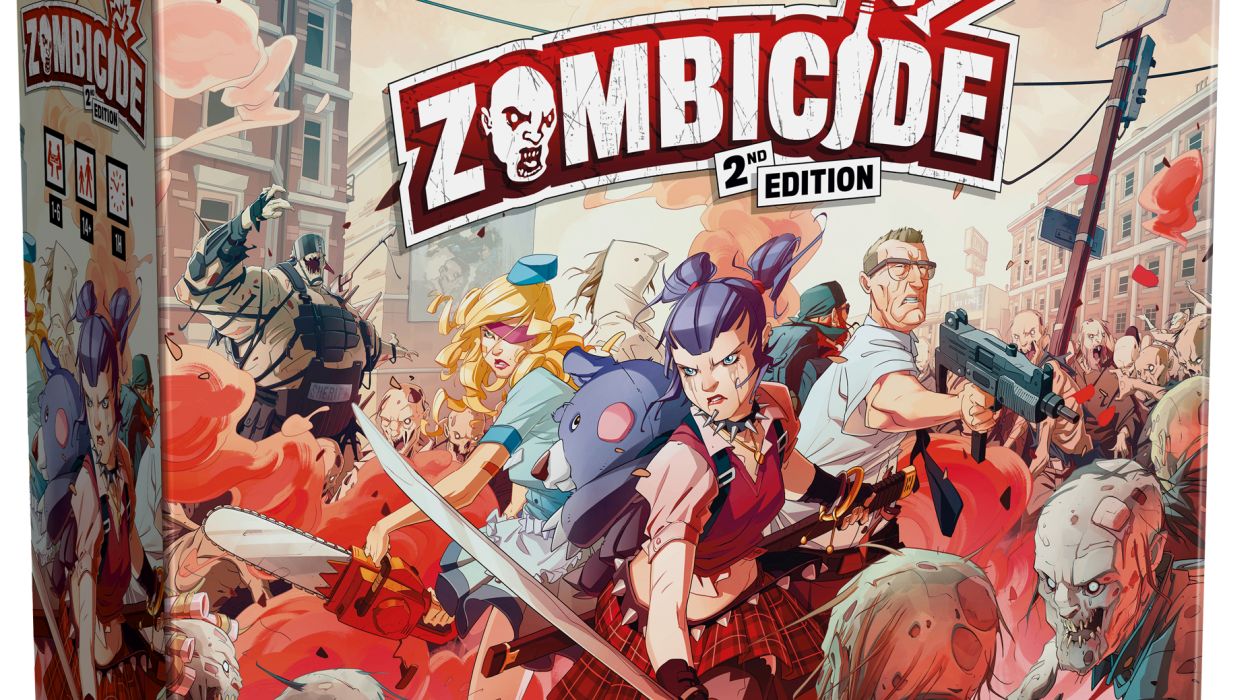 Were you surprised by how successful the original Zombicide Kickstarter campaign was?

Well, you know, we thought we had made the best game we could. We had hoped it would do well, but it just took off and went way beyond what we’d hoped. We’re so happy that it did as well as it did. We knew we had a solid product and felt that the people validated that for us.

What do you attribute to the continuing popularity of Zombicide?

Gamers love the cooperative aspect and the unknown elements. When will an Abomination show up? Can we make it to the exit in time? What’s going to happen next? It gets everyone involved and they must work together to find a way out. The different eras also help. Some gamers prefer fantasy to sci-fi. Well, there’s a Zombicide for that. Also, zombies are just a classic, iconic monster that people love to fight. 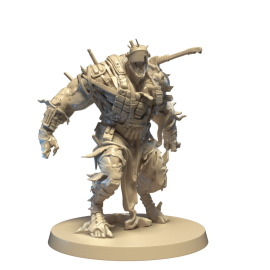 You’ve had games set in the modern day, medieval times, and a sci-fi future. Why come back to modern times?

With each iteration of Zombicide, improvements were made not only to the rules, but also to the design of the game. From rules changes, to the extremely popular plastic dashboards, the series has undergone a transformation, and we decided it would be time to bring those advancements back to the Classic series.

What are some of the biggest differences between First Edition and Second Edition?

Set up time is a big one. The modular tiles of the game have been improved so doors, objectives, and other information is quickly available, and set up can happen in as little as three minutes.

The rules have also been clarified, changing things like the target priority rules and friendly fire rules.

There’s the new Spawn Start token where Zombie Spawns will always begin, so there’s no more need to figure out which spawn zone gets zombies first. The rules for the car have been upgraded, making them more detailed and giving the players more agency.

And here as well: 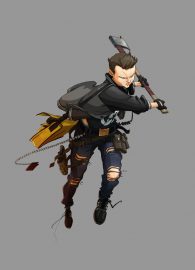 What’s included in the upgrade pack for those who have the First Edition?

The upgrade pack includes plastic dashboards just like the ones found in the Second Edition core box, as well cards for the dashboard for the first three Zombicide season.

Is it possible we’ll see Season Two and Three get a Second Edition?

2nd Edition is a launching pad for a whole new era of Zombicide, with a lot of new things to explore. It already condenses several features that were introduced along Seasons 2 and 3, such as Companions.

But of course, as we move forward there’s always the opportunity to bring forward more of those classic elements. 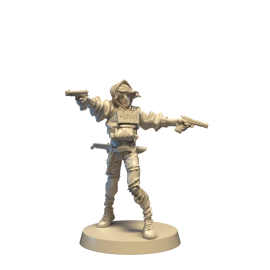 Will promos from the original Zombicide Kickstarter campaign be available in this one?

No, those promos will not be part of this campaign. Anybody interested in that should join our previous Time Machine campaign (Late Pledges are still open!), which contains a Time Vault where you may be able to uncover several of those classics.

Can we expect to see any crossovers with these characters and other titles from Guillotine Games?”

We’ll just have to see what the future holds! 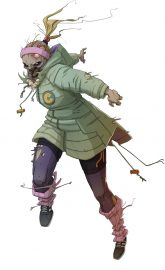 Whether you are new to Zombicide series or have backed it since the beginning, the Kickstarter campaign has something for every fan. There’s even a new RPG to check out. You might not think that you need to look into it if you already have the original, but it’s still worth a look.