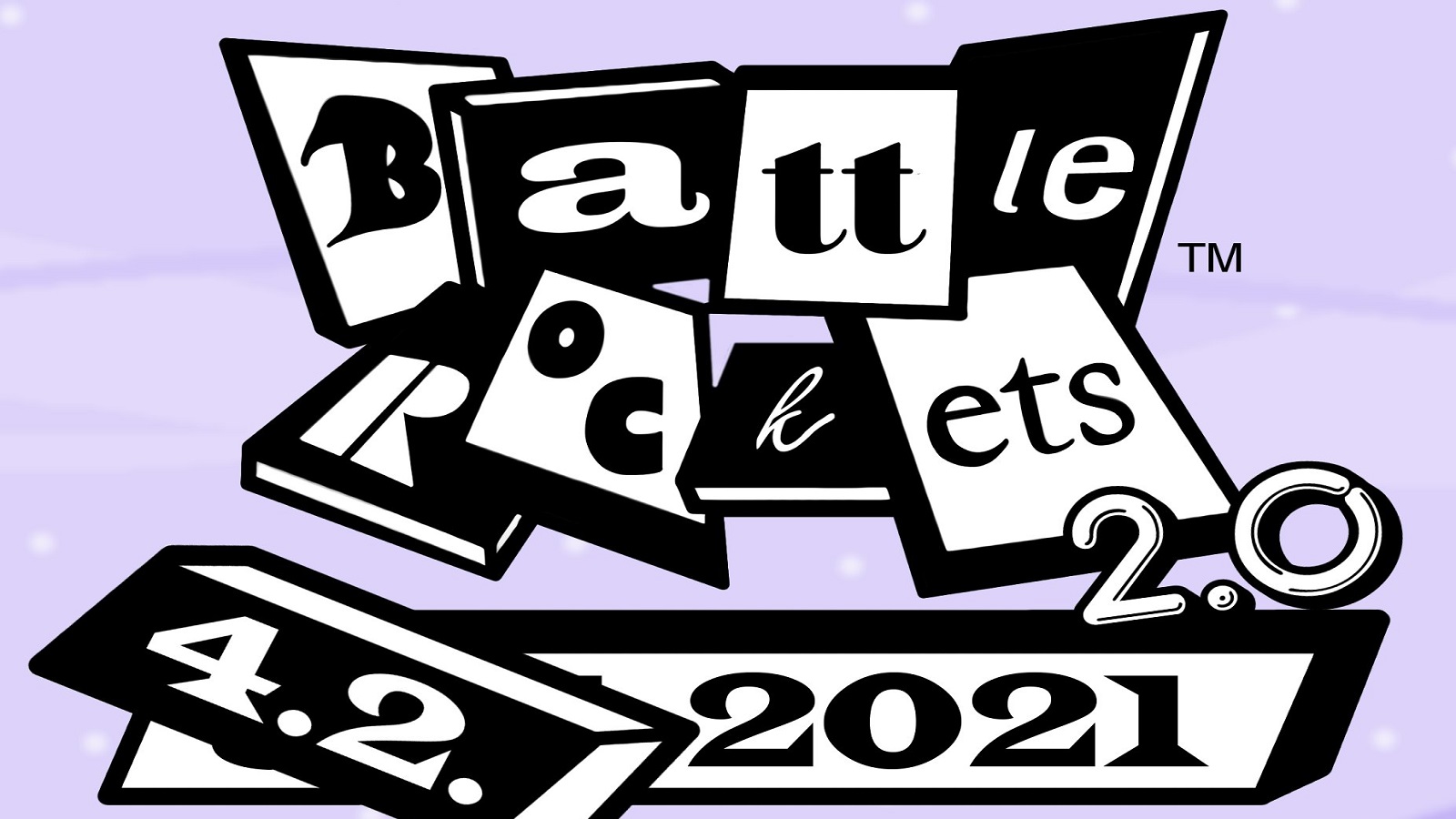 The fight for digital preservation just got a little harder as Sony recently announced that it will be shutting down the PlayStation 3, PlayStation Portable, and PlayStation Vita stores this summer, with the latter being shut down on August 27. This also comes as a shock to many as physical Vita cartridges have been discontinued for years in North America. However, there’s still a lot of life left in the handheld, and some ambitious developers are still creating games for the last months of the digital storefront. We got to talk with Gumbo Machine’s lead developer Benjamin Kapferer on Battle Rockets 2.0, a huge expansion from last year’s Vita game Battle Rockets. 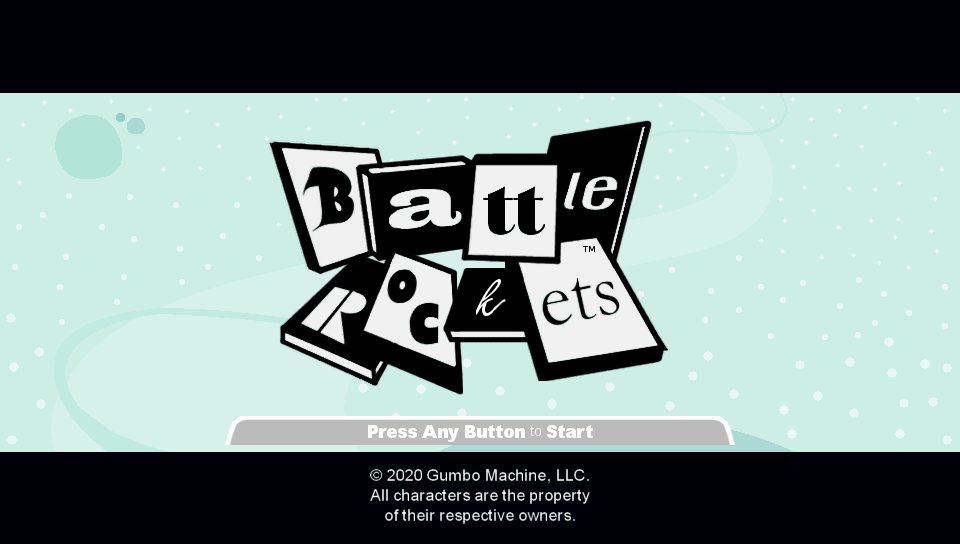 Battle Rockets 2.0 is an expanded version of your title last year. How do you feel about the game’s release?

We are very excited for PS Vita players to get their hands on Battle Rockets 2.0. Having worked on this game for three years, it feels good to have something to show for all that time. At the same time, there is some anxiety involved: how can we ensure the long-term playability of Battle Rockets, and how will people react to this brand-new expansion?

What was your favorite part of the 2.0 expansion?

My favorite part was getting to integrate the newest generation of game consoles into the game. Seeing as how the original Battle Rockets released just months before the launch of Xbox Series and PS5, we wanted to ensure our game would age well over the next few years.

There were a few hiccups when releasing the expansion to the store. What were some issues you needed to resolve during development of Battle Rockets 2.0?

Our old development partner, Fordesoft, was not available to port the 2.0 code to PS Vita, so we needed to figure out some other way to get this update out the door. As version 1.X of GameMaker Studio is no longer supported by YoYo Games, we would not be able to obtain the needed export module directly from them. But in the end, things worked out! 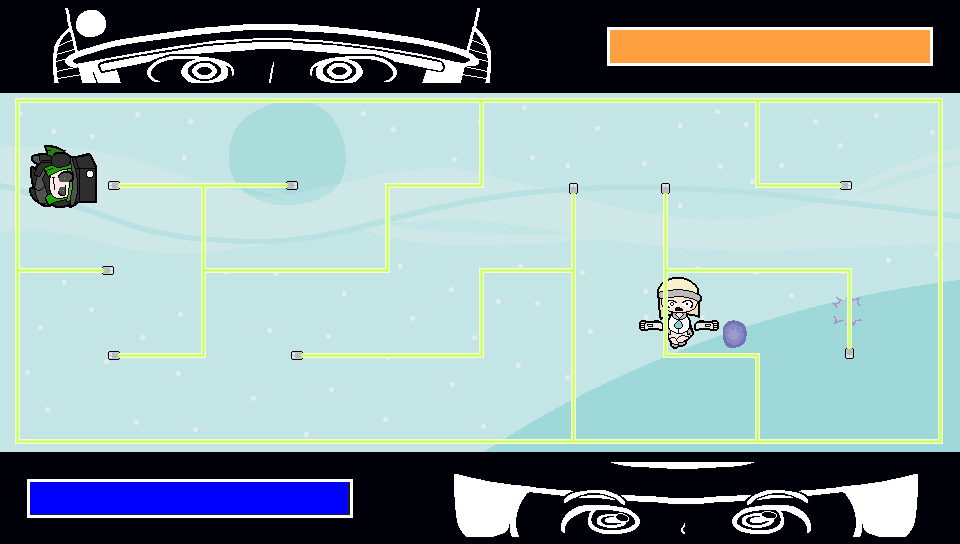 How do you think critic reception to the original release shaped the 2.0 release?

Oh, critic reception to the original release has greatly shaped Battle Rockets 2.0! I was saddened to see so many players and reviewers disappointed in the lack of content, and a sometimes unclear user interface. We have taken as much feedback into consideration as we possibly could!

Battle Rockets was originally released last year. What inspired you to develop a game in 2020 for the PlayStation Vita?

You should probably ask, what inspired me to develop a game in 2018 for the PlayStation Vita? We had originally intended Battle Rockets to release sometime in 2019, but then the game slid into early 2020. Technically, we still released in the 2019 fiscal year, on 3/31/2020, so there you go!

But to answer your question, I was inspired by the efforts of smaller developers like Behind the Stone and Arcade Distillery, who had seen minor success stories on the platforn. In particular, Behind the Stone’s decision to release Sir Eatsalot as a PS Vita exclusive (at least at the time) stood out to me, especially as most PS Vita exclusives from the past were getting ported to other consoles and PC. 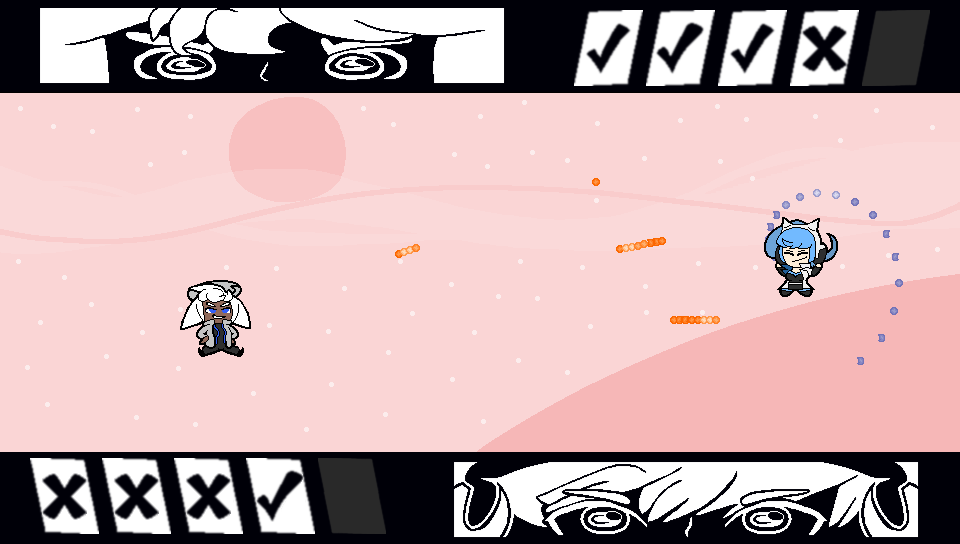 #vitaisland is a popular hashtag that connects the Vita community together. How have the fans helped indie developers like yourself release games for the platform?

#VitaIsland has offered some amazing encouragement over the years. As real-life circumstances get tough, as does development, their well-wishes have been much appreciated. I also appreciate #VitaIsland’s efforts to connect developers to the PS Vita, for potential ports. These are just some of the things that make this fanbase strong!

What is your favorite game on the PlayStation Vita?

I have quite a few favorites: Gravity Rush, Iconoclasts, TxK, Pato Box, and the aforementioned Sir Eatsalot. If I had to list them all, we’d be here all day! 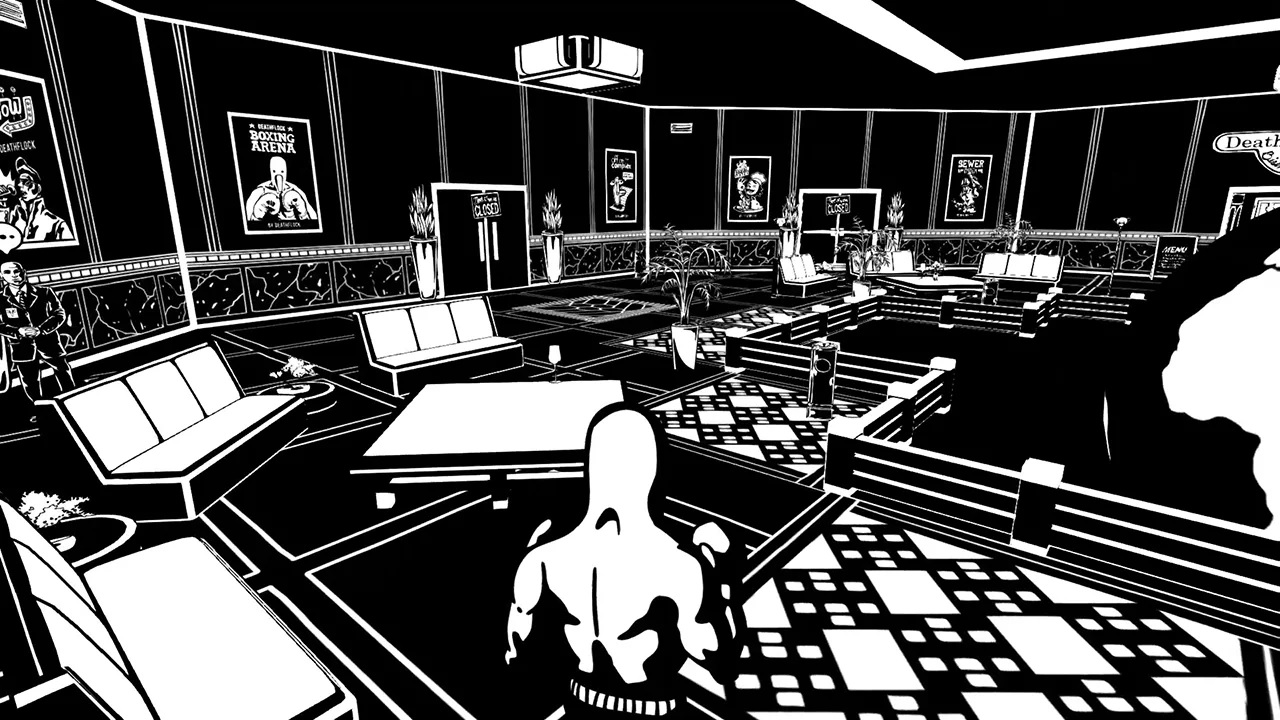 The announcement that the PlayStation 3, PSP, and Vita stores would be closing this summer was a shock to all of us. How did you personally feel about the impending shutdown?

To be honest, I’m quite sad. From personal experience, I could tell that the store staff were having lots of trouble with these outdated backends. However, having seen Sony preserve the PS3 and PSP storefronts for several years after their successors came onto the market, I’m shocked that they’ve disposed of that entire strategy.

Kinda neat, actually! I’ve found that a lot of the time, the most interesting games on a particular platform release around the end.  And up until Arrayansoft’s Gods of Almagest released on the 25th of February, we had the honor of developing the final PS Vita exclusive. Perhaps that will make Battle Rockets more notable in the future?

Were there any plans you had to change because of the upcoming closure of the older PSN store?

Not particularly…Given the struggles of releasing a PS Vita game in 2020/2021,  and given our Account Manager even advised us not to go any further with the platform, we had already shied away from further PS Vita projects. One change in plans, though, was porting Battle Rockets to another platform. Since the PS Store for PS Vita will be closed very soon, this has been given more priority on our list. More details will come in the future. 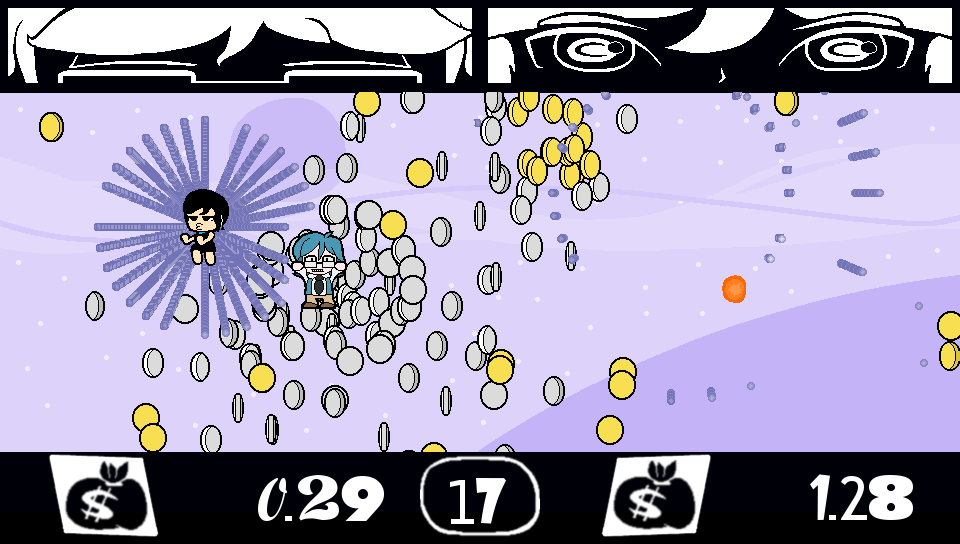 Are there any plans for a physical release (or perhaps a way for new players to try Battle Rockets after the Vita store closes?)

What are some future projects you have in store for the horizon?

Finally, any last words or pieces of advice you’d like to give our readers?

Battle Rockets 2.0 is now available on the PlayStation Store (but only until August 27, when everything shuts down). Stay tuned for more news here on Gaming Trend.