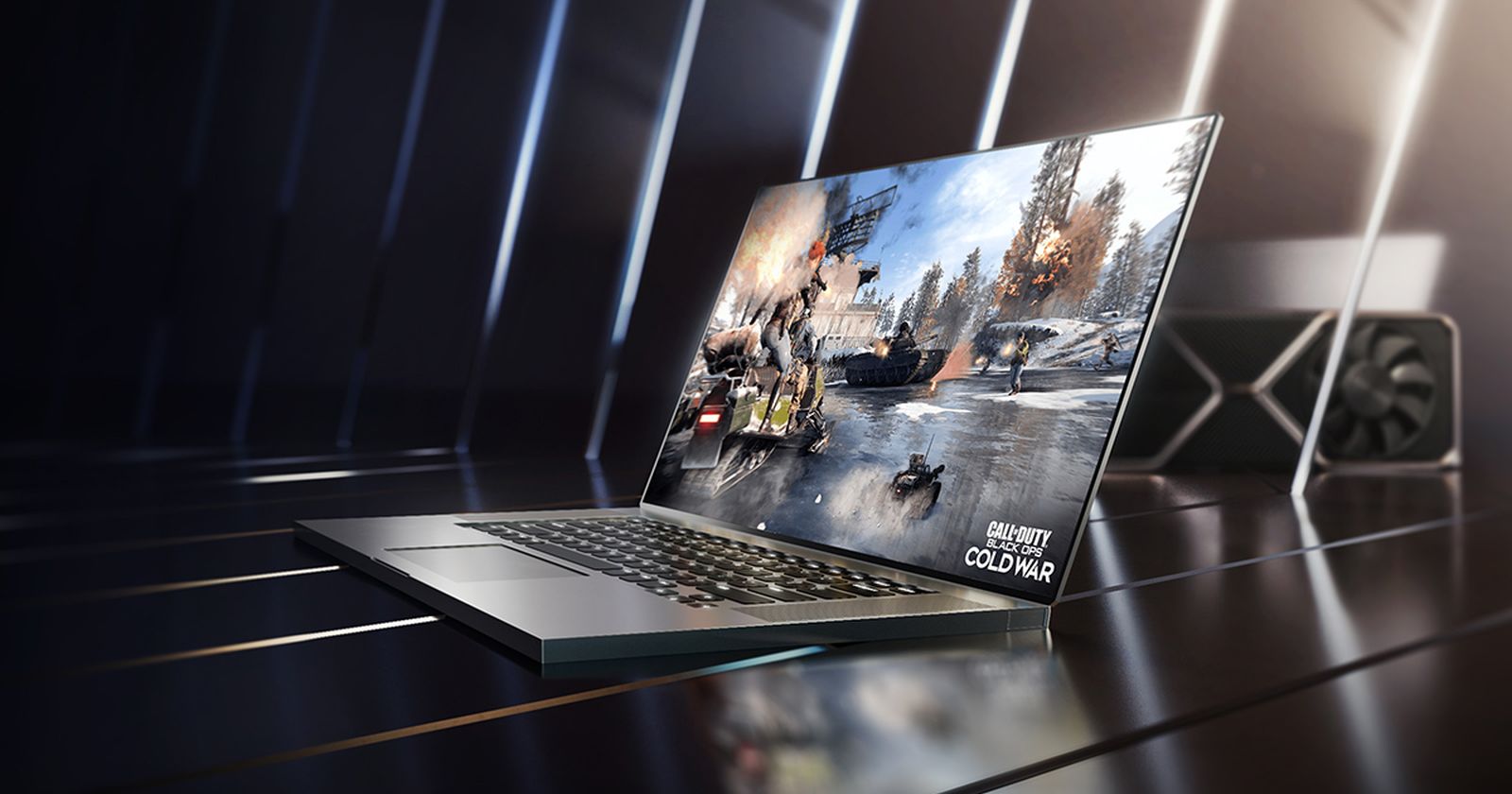 There is no doubt that the laptop market is heating up, and recent models have blurred the line between high end desktop and low profile desktop replacements. Paired with powerful CPUs like Intel’s freshly-announced 11th Gen, NVIDIA has been delivering far more than generational updates. Instead they’ve innovated in AI, super sampling, dynamic power balancing, acoustic noise reduction, and the crowning achievement (at least in my estimation), Resizable BAR. Resizable BAR (which stands for Base Address Register), lets the PCIe lanes open a highway between the CPU and GPU directly, letting them perform large transfers in one large batch rather than smaller chunks. It also lets that occur in parallel instead of creating a queue. Throw in AI-powered audio and video tuning and latency reduction and it’d be understandable if you just forgot that they also turn out incredible graphics with gorgeous real-time lighting. Well, the green team has some fresh offerings for the laptop entry market that brings everything I just mentioned, but at prices that won’t break the bank. Let’s take a look at the brand new GeForce RTX 3050 and 3050 Ti. 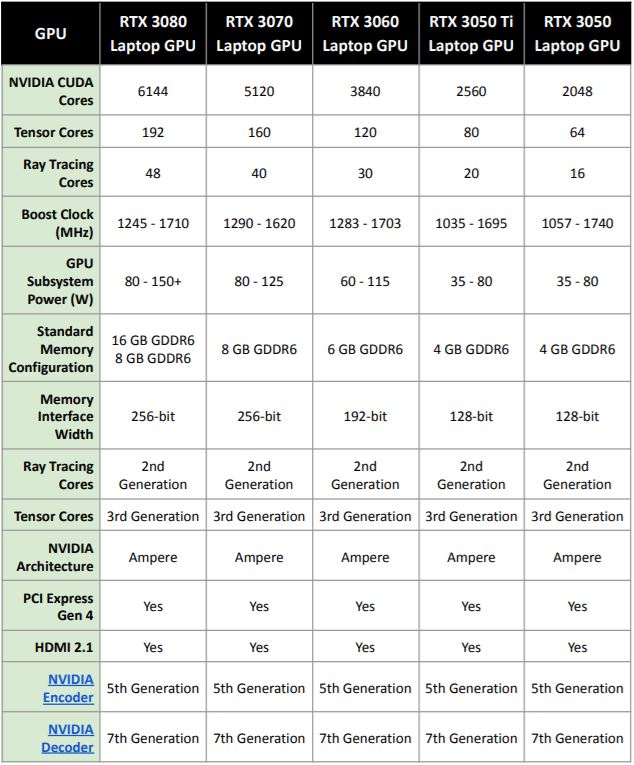 At a high level, the 3050 and 3050 Ti both sport 4GB of GDDR6 and operate on a 128-bit memory interface width, but there are some pretty large differences between them after that. You can see in the chart above that the 3050 and 3050 Ti have a delta of 512 CUDA cores, 16 Tensor Cores, and 4 RT cores. What you might not notice, however, is just how little power these new cards draw. 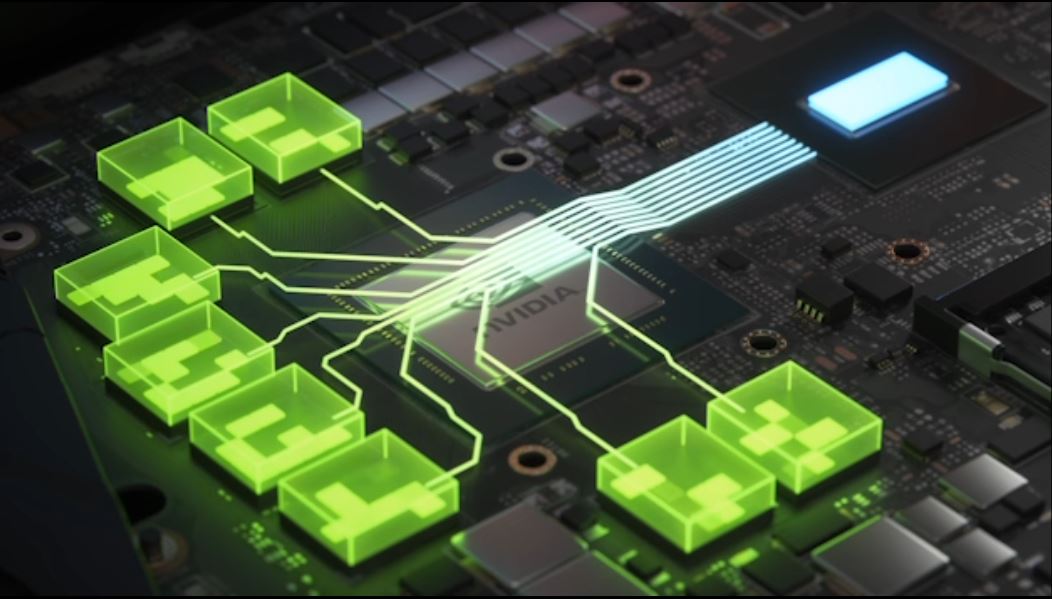 For those unfamiliar, DLSS 2.0 is NVIDIA’s AI-powered deep learning super sampling technology. By doing frame comparisons and feeding that through artificial intelligence, the game can render a lower resolution frame and then punch it up to a higher level. Not only does this speed up framerate dramatically (e.g. Warzone comes in at around 53, but DLSS pushes it to nearly 100), the resultant image is often even better than the original native image.

NVIDIA did have a second initiative to announce at this 3050 brief, and it may be of interest to the creators among you. Coined as NVIDIA Studio laptops, these devices are built not only to play the latest games, but also to help content creators, video editors, and developers to push their latest creations to the next level. Paired with “Studio Drivers”, the 30-series cards are showing a dramatic decrease in render times — something we’ve seen borne out in our own testing. As software like Lightwave, DaVinci Resolve, Blender, Premiere Pro, Vegas and others embrace the power of the CUDA cores, it can make a real difference in your workflow delivery speed. Speaking from my own experience, a 4K/60 render that would have taken over an hour and a half took less than 20 minutes once I enabled CUDA core-based rendering in DaVinci Resolve Studio. 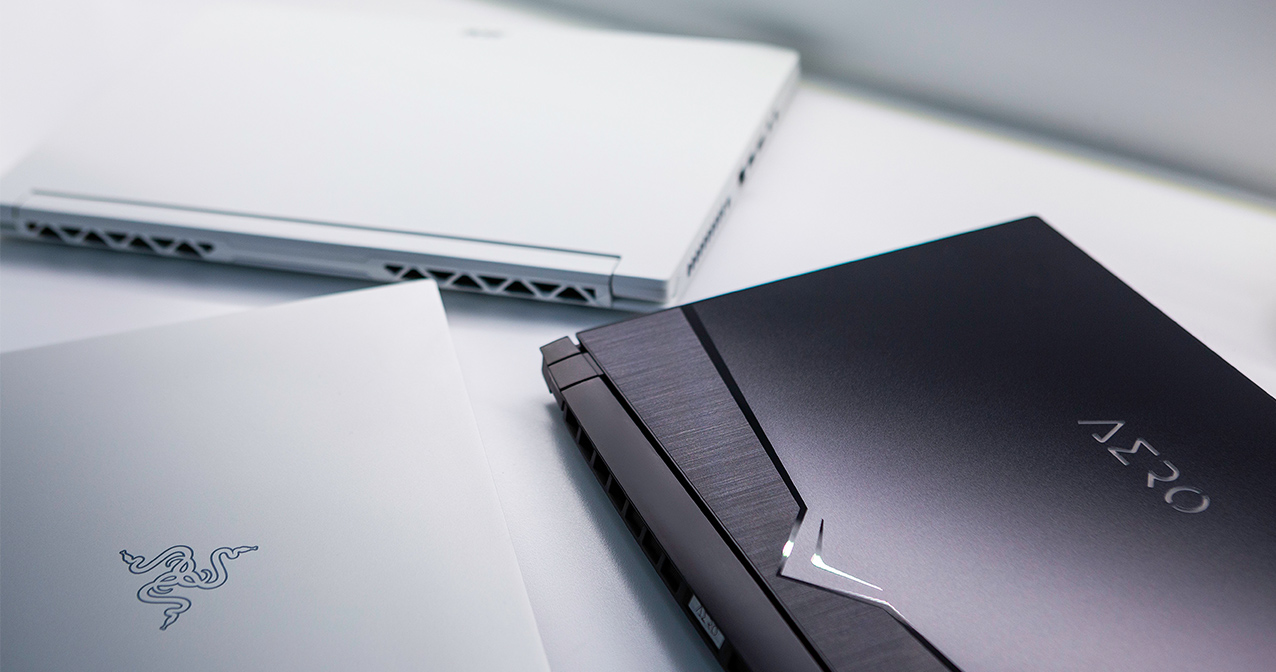 The 30-series laptops are also picking up a new goodie for content creation — hardware accelerated motion blur. With a 60% reduction in rendering cycle time, game makers can now use this technology to create the illusion of motion with their images, bringing them to life in a way that conveys speed, even in a still image.

As I’ve said time and again, while it’s amazing what NVIDIA brings to the table generation after generation in terms of hardware speed, their work in sectors adjacent that give us new technologies like RTX are where they shine brightest. Now, with the RTX 3050 and 3050 Ti laptops dropping at just $799, things like RTX will be available for anyone and everyone. As NVIDIA has announced over 140 RTX laptops with discrete configurations, it’s looking pretty likely that these will be easier to come by than other 30-series solutions.

Stay tuned right here at GamingTrend.com — we’ll be looking to get our hands on an RTX 3050 and RTX 3050 Ti-powered laptop as soon as possible to put them through their paces.

Ron Burke is the Editor in Chief for Gaming Trend. Currently living in Fort Worth, Texas, Ron is an old-school gamer who enjoys CRPGs, action/adventure, platformers, music games, and has recently gotten into tabletop gaming. Ron is also a fourth degree black belt, with a Master's rank in Matsumura Seito Shōrin-ryū, Moo Duk Kwan Tang Soo Do, Universal Tang Soo Do Alliance, and International Tang Soo Do Federation. He also holds ranks in several other styles in his search to be a well-rounded fighter. Ron has been married to Gaming Trend Editor, Laura Burke, for 21 years. They have three dogs - Pazuzu (Irish Terrier), Atë, and Calliope (both Australian Kelpie/Pit Bull mixes).
Related Articles: GeForce RTX 3050, GeForce RTX 3050 Ti, Hardware
Share
Tweet
Share
Submit