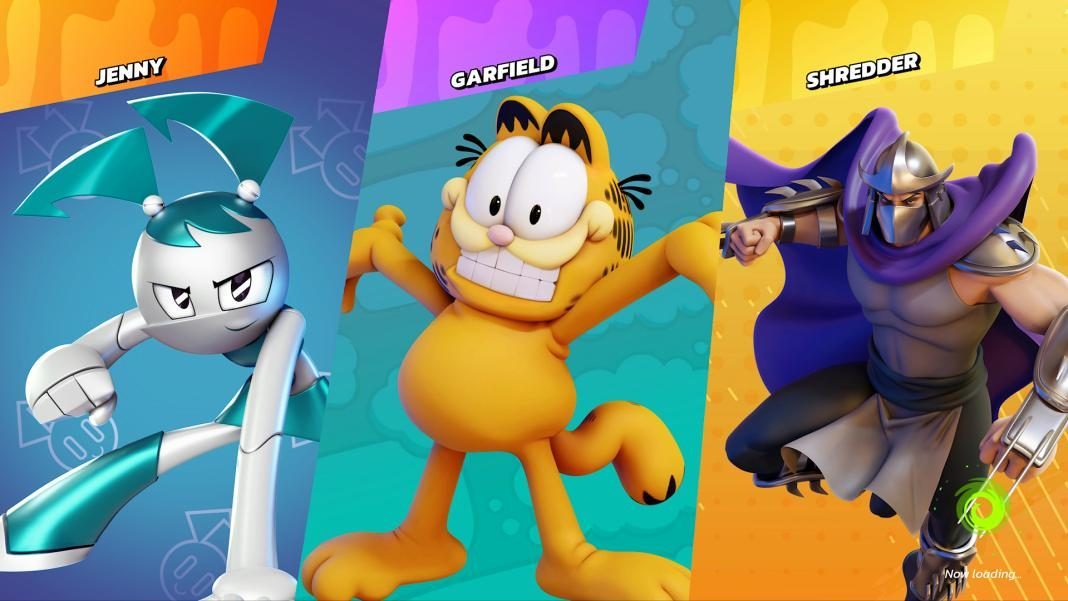 Slowly and quietly, Nickelodeon All-Star Brawl has added a couple characters and stages for free including Shredder, the main big baddy from TMNT, and Garfield the Monday-hating lasagna-eating cat. Each of their characters were fun additions to the game and their stages had some big moments (my favorite being Sweet Dreams where you get to play on Lasagna with Pizza around you).

Now, we have the Universe Pack announced and Jenny (otherwise known as XJ-9) from My Life as a Teenage Robot was released. We also have an idea of what’s coming next! 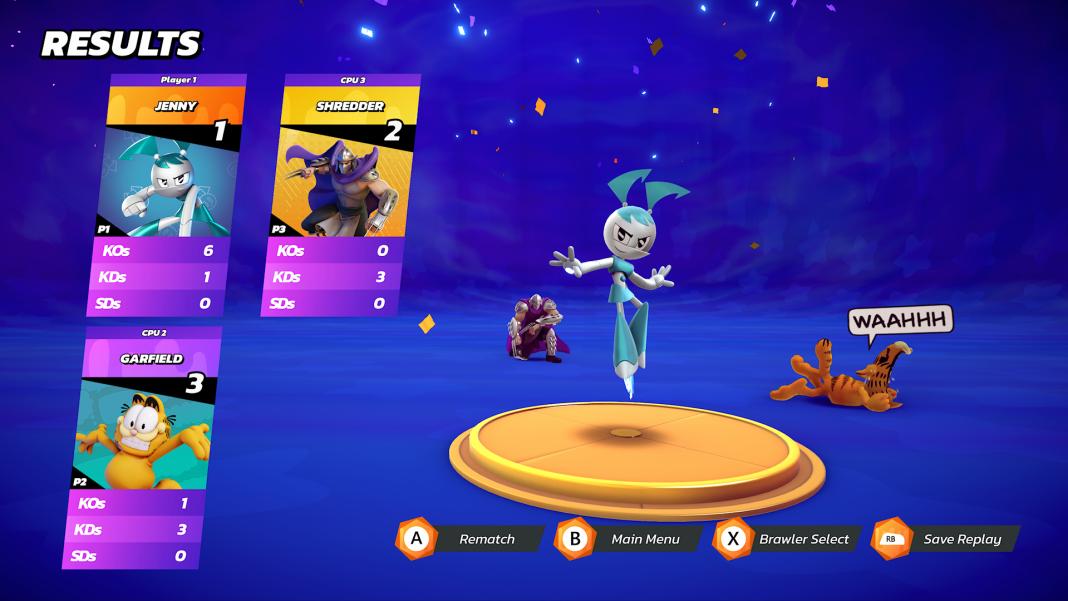 Jenny was released with her stage Tremorton Joyride. She controls very smoothly, giving me a mixture of Samus and Bowser Jr from Super Smash Brothers. Some of the moves I found most useful were the Buzz Saw Pom Poms [Up+Strong Attack] which is used for upper attacks and the Mighty Mallets [Down+Strong Attack] which are used for downward attacks. Both became mainstays to keep my opponent away from me. Another big one that I enjoyed was the Chest Laser [Jump+Strong Attack] which added an element of surprise that could come with any jump I did. These attacks also do quite a lot of damage given how quickly the attacks come out. What excited me the most about her character was the jetpack to save her from the depths of the stage. During my time playing with Jenny, the jetpack alone got me a win just because of her survivability.

Tremorton Joyride is a pretty straightforward stage. It’s a platform with moving mechanical platforms to create and take away a second and third higher platform. There is always a place for stages like this, especially for more competitive players. There aren’t a lot of things in the stage that can get you killed. A warning I will give to anyone playing Jenny is to watch out for using the jetpack and flying off the edge. The stage itself is small and it’s easy to make this mistake. 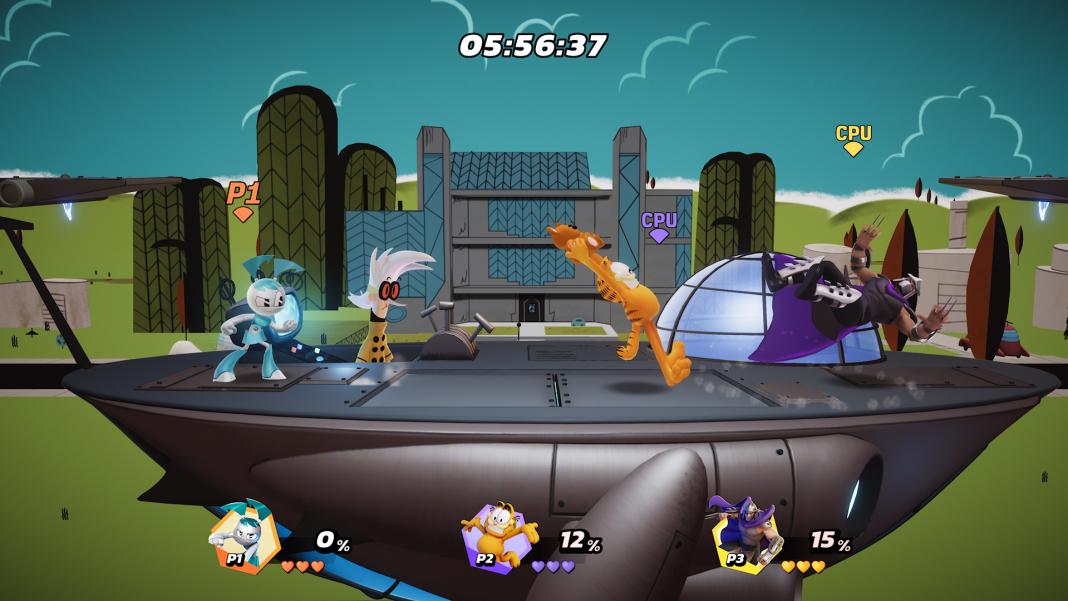 Something to look forward to are the releases of Hugh Neutron from Jimmy Neutron and Rocko from Rocko’s Modern Life. With how smooth the release for Jenny was, and how balanced she already feels alongside the already iconic lineup. I believe that the universe pack will be a fun addition to the collection of characters that Nickelodeon All-Star Brawl has been gathering together.

Adam is a musician and gamer who loves his partner in crime, Regan, and their two pets Rey and Finn. Adam is a fan of Star Wars, NFL Football, and gaming in general. Follow Adam on Twitter @TheRexTano.
Related Articles: Nickelodeon All-Star Brawl
Share
Tweet
Share
Submit