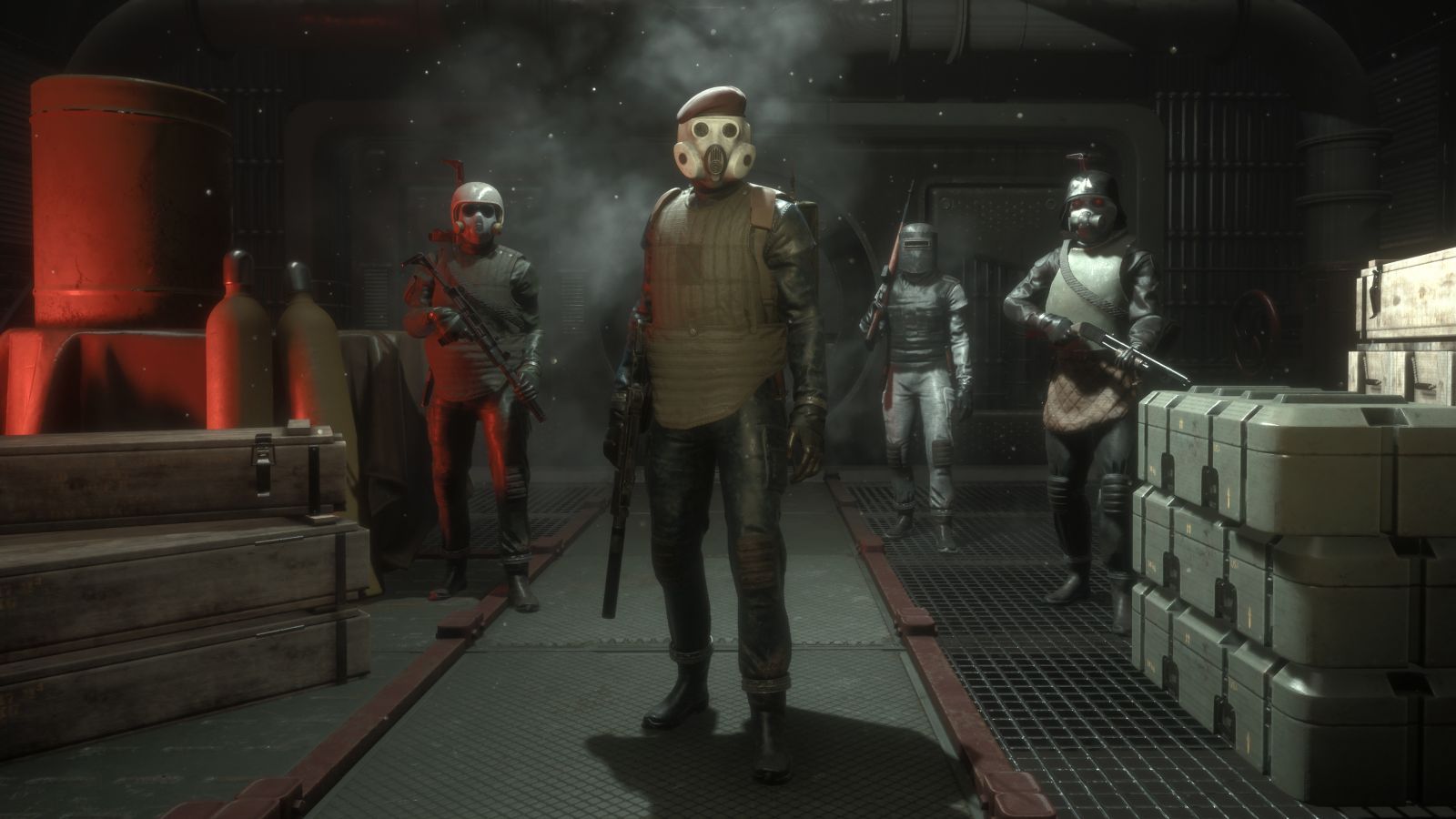 Extraction shooters seem to be the new battle royale. More developers are creating their version of these tactical multiplayer games. That’s not a bad thing though, as the few I’ve tried have been a lot of fun. I’ve never dipped my toes into Escape from Tarkov – I’ve heard that’s an exercise in frustration – but Call of Duty’s DMZ has been nice for my casual self who knows his way around the franchise. One that caught my attention however is Marauders. It kind of seemed like a game where you play as space pirates fighting over booty, so myself and some of the Gaming Trend crew decided to check it out.

As a newcomer to “traditional extraction shooters”, the start can be overwhelming. Booting up into the menu provides plenty of tutorial videos to help you on your journey, but if you skip them you’ll have no clue what all the tabs are about. There are plenty of different things to do like managing your gear, crafting, setting your contracts, and even shopping in a marketplace. These are pretty standard for extraction shooters, but the marketplace is something I haven’t seen. You can use money you’ve collected from your runs and buy new equipment, gear, and weapons to assist you on your journey.

Taking off into space is a dangerous journey. Once you go in, you better hope to get out, because if you die you lose everything. Such is the extraction shooter, being somewhat the Dark Souls of the FPS genre. In Marauders you can jump in by yourself or with up to three other players. Equipping good gear and weaponry ahead of time is always a great start, but it doesn’t guarantee you’ll make it out alive. Everything helps though, so getting a good mix of stuff won’t hurt.

Starting a match is where things are the most interesting. You (and any squadmates) spawn in a small ship in space. Instead of dropping onto a map a’ la Warzone, you fly around to find a dock in this open level so as to disembark. This is something that’s really unique, because you can engage other crews in battle. I have yet to upgrade my ship, but I’d imagine eventually you can take people out even easier. Besides that, there’s also the option to use escape pods, although with the caveat you can’t dock. These are either for getting out of the level at the “exfil” spot, or to use to breach an enemy vessel (including AI vessels that contain loot). This means even if you lose a space battle, you’re not completely out of it, with the ability to surprise your foe with a quick attack.

Getting out is where the rubber meets the road. The idea behind extraction shooters is to go in, loot a bunch of stuff, stay alive throughout your run, get out, sell your stuff, and go back again, this time hopefully with upgrades from your previous runs that allow you to stay a little longer the next time. Let me start with how much I adore the setting, a cold war-esque take on a space theme. It’s dark and gritty but feels as if old Star Trek episodes crossed over with the Metro series. Going from ship to your objective area highlights that experience, with an airlock decompression that reminds me of a Fallout vault opening. 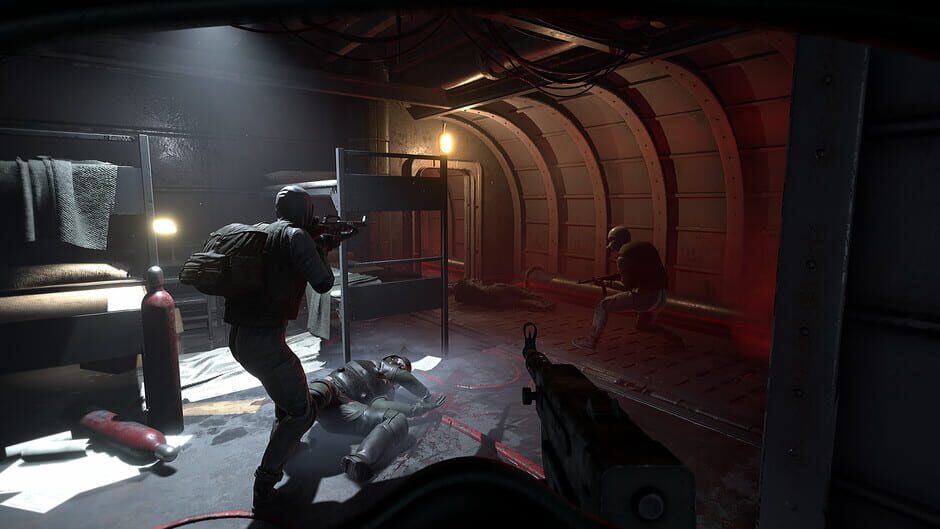 Once you’re in, you want to take things slowly. Check your corners, watch your six, listen for footsteps, communicate with your team. It’s not that the station is packed with hostiles, but you’ll miss so much otherwise. This is a hardcore experience. Things are not clearly marked, meaning not only will you miss materials and valuables, but if you’re playing with others, you might get lost and being alone is not the play in those situations. Your teammates are also not designated by any specific marker, so communication is important or you might fry one of your friends like I did during an enemy encounter.

Something about the whole “clearly marked” idea: it works here given the genre, but it’s not for everyone. After playing DMZ where I know exactly what I’m doing, this was a bit of a shock. There are several contracts present, mentioning things like “Using the Navy Outpost computer”, but I have absolutely no idea where I’m going. Again, it’s part of the allure, just like how in Elden Ring you largely don’t know what you’re doing. Marauders is not for casuals, something clear from your first run.

When you get into fights as well, you really don’t know if you’re encountering an enemy person/squad, or an AI character until you loot them. Your head has to be on a swivel, because again, indicators aren’t going to trigger a response for you. Sometimes I felt like I was just aiming and unloading. That being said, using the weapons available (I used the pistols, MP40, PPSH) felt really good, with great sound design and responsive controls. If the gun feels like an extension of me rather than just a tool, the team has gunplay on lock. There’s also a good amount of weapons, along with the glut of attachments to get more out of them. Marauders is no slouch in getting you invested in leveling up your arsenal, but you’re going to be approaching it in a different way than you would in most regular FPS games. 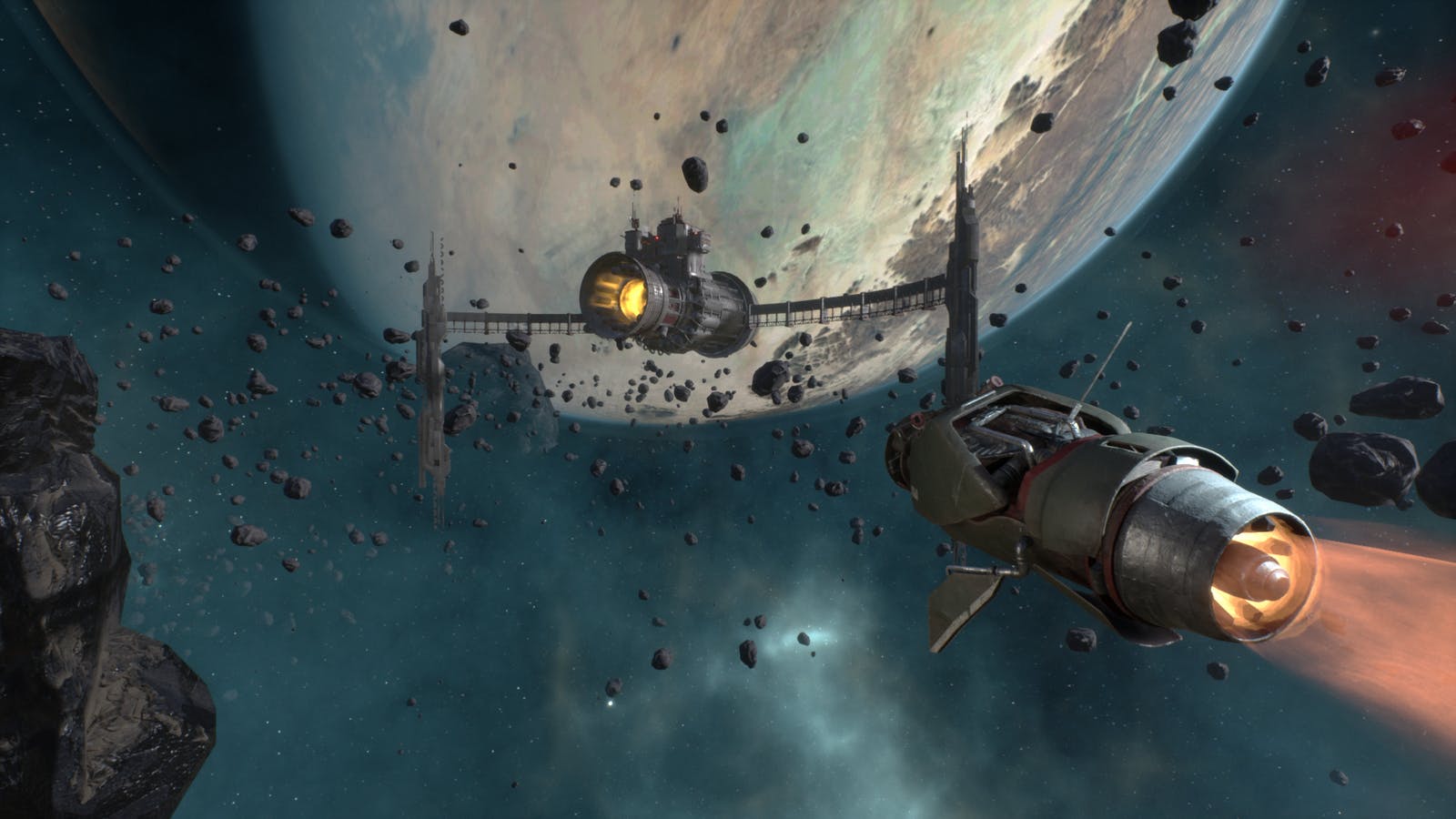 Escaping is one of the more intriguing ideas Marauders presents, and that’s because you have to get back to the ship. There aren’t maps or a compass to guide you, and this means you’ve got to remember where you’ve docked, which is part of the reason not to move too fast. Staying in your lane and sticking close to where you’ve docked is probably the play until you get enough loot to get out with. Once you’re aboard your ship, you have two options: fly out regularly or use the drop pods. It’s a nice touch and keeps from the exfil relay being camped by griefers. This is one of the few areas that seems obvious as to its purpose, with the exit relay looking like where you’d go to leave the session.

When it comes to performance, my experience was largely good, but the frame rate could be stuttery. I didn’t encounter it often, with my max of 144fps largely sticking in that area, but it would drop towards 100fps occasionally, resulting in the stutters. Besides those moments, everything ran fine, and really well when piloting the ship. Marauders is a well built game, so hats off to Small Impact Games. 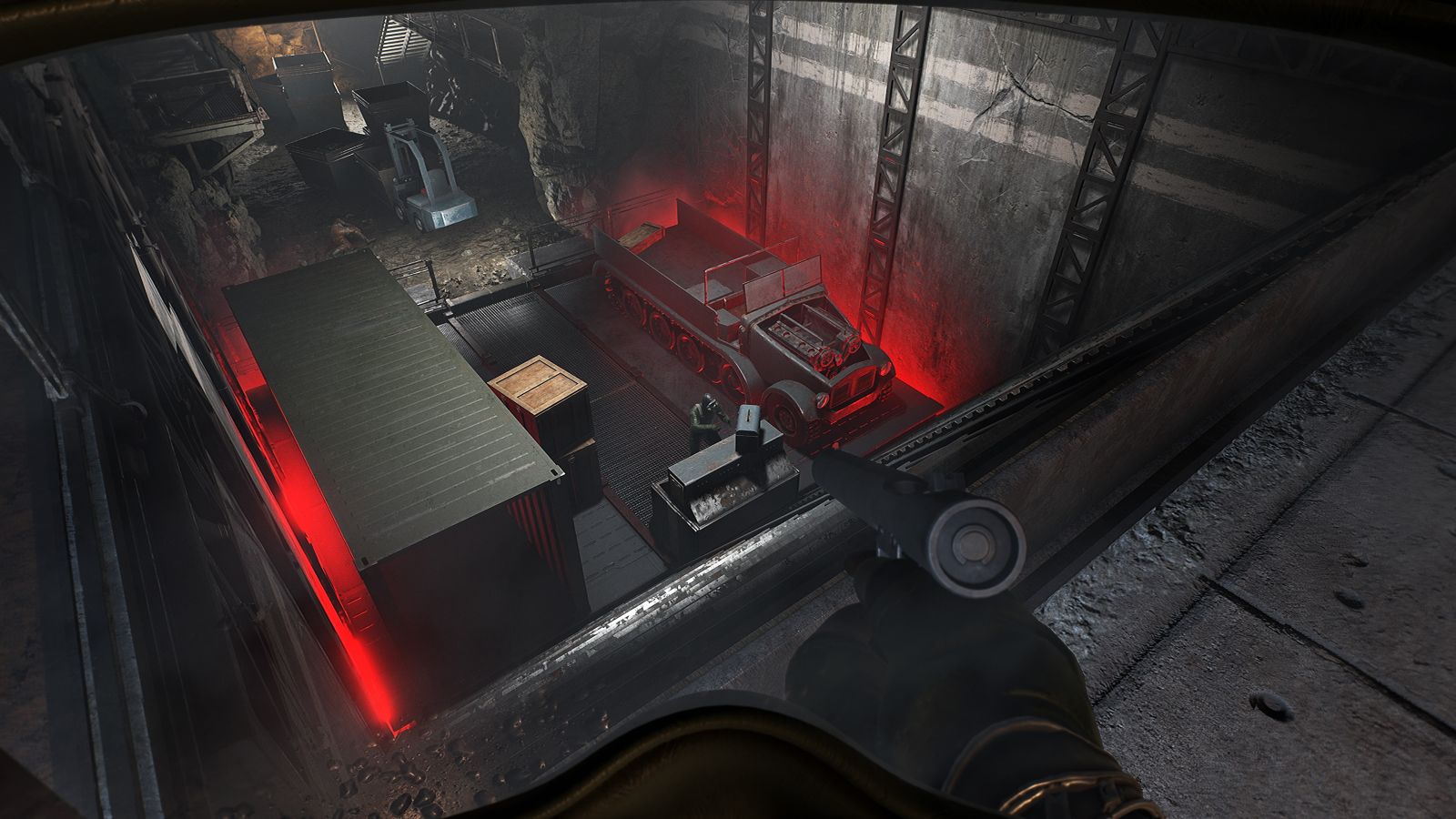 Where Marauders succeeds the most to me is when you finish a run or die. I say that for this reason, the ambiguity of it entices me to keep trying. Vague instruction and lack of structure has never been a favorite gameplay device to me, but for some reason Marauders has enough to it that it pulls me in for another run. Maybe it’s that I’m so familiar with FPS games that it makes me want to conquer it, but the team has crafted something that engages my sense of exploration. I may eventually reach a point where I’m just done and don’t want to figure Marauders out anymore, but right now, I just want to know where it’s headed. As Small Impact Games continues to add more and more to the game, the mystery and intrigue of it can only grow.

You can check out Marauders in Early Access now on PC through Steam, via this handy link. See, at least I’ll tell you where to go *wink*.

David Burdette is a gamer/writer/content creator from TN and Lead Editor for Gaming Trend. He loves Playstation, Star Wars, Marvel, and many other fandoms. He also plays way too much Call Of Duty. You can chat with him on Twitter @SplitEnd89.
Related Articles: Marauders
Share
Tweet
Share
Submit