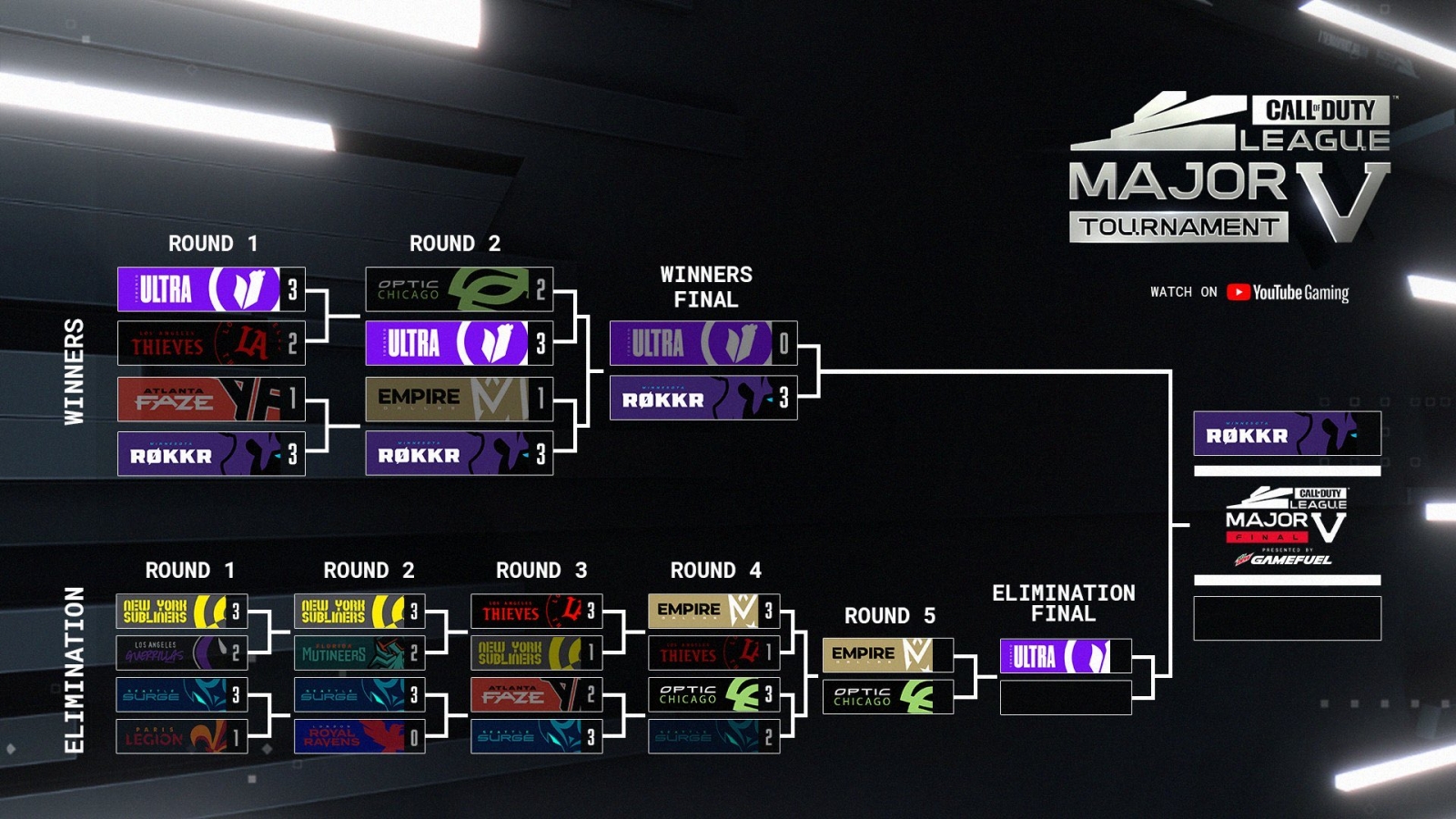 What a flipping first day for fans to be back in the building? After a year and a half of online Call Of Duty League, fans were finally at the venue for what proved to be a special day of COD. Hopes were dashed, upsets were had, and I’m pretty sure at least one of the teams we expected at the top didn’t make it to championship Sunday. Let’s talk about that and more below!

You know the drill, here are your matches for tomorrow along with a handy video link to watch! 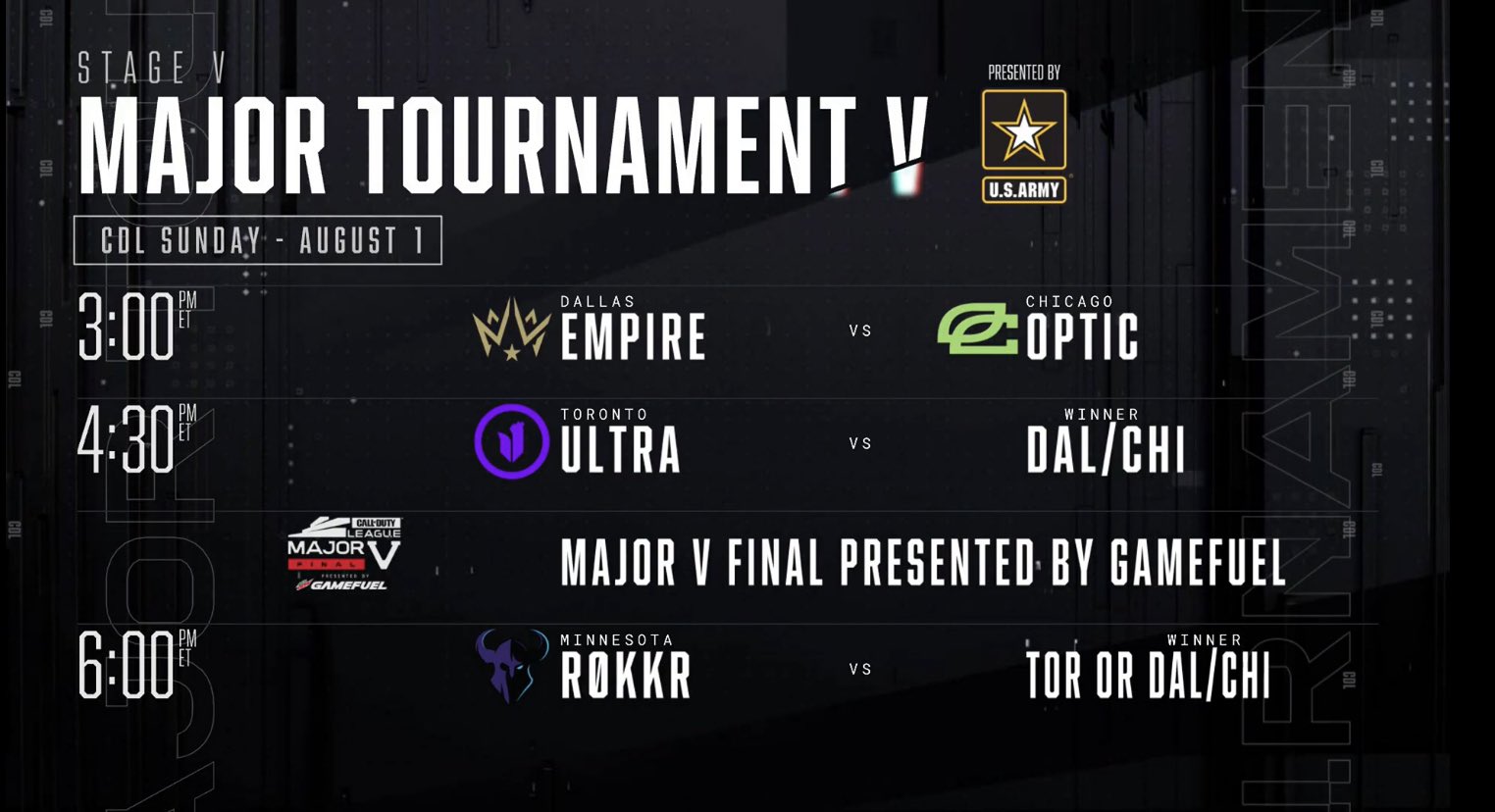