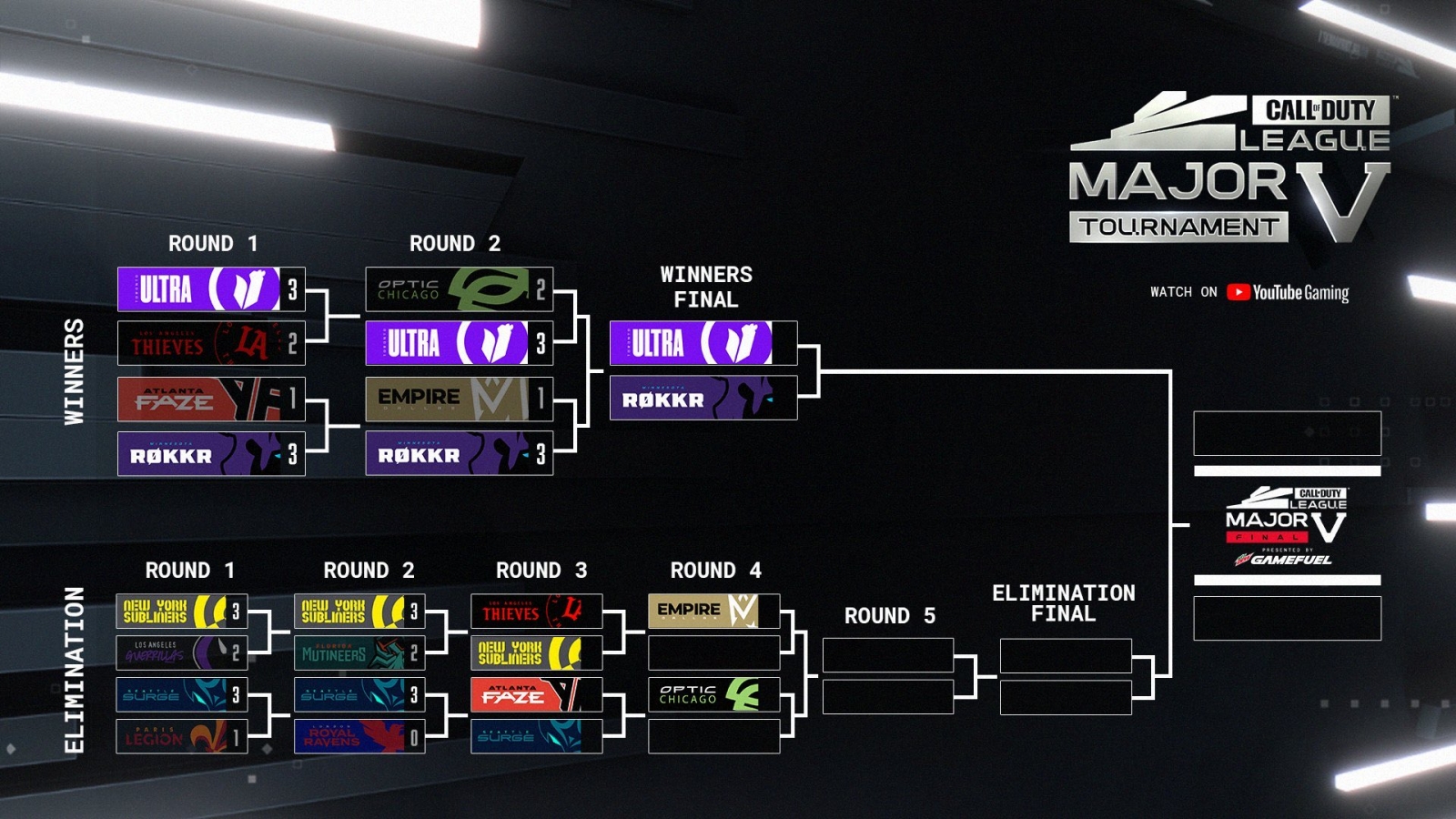 So, we all totally thought this being the last Major everyone, besides maybe the bottom four teams, would be ready to finish everything off and move onto Champs (which you can still buy tickets for here!). This may have been the only Major this year to have this many storylines to it, including what people may argue three of the top four teams dropping in their very first matches. Check out our takeaways below!

For those ready to watch today, we’ve got the schedule and the video link below! 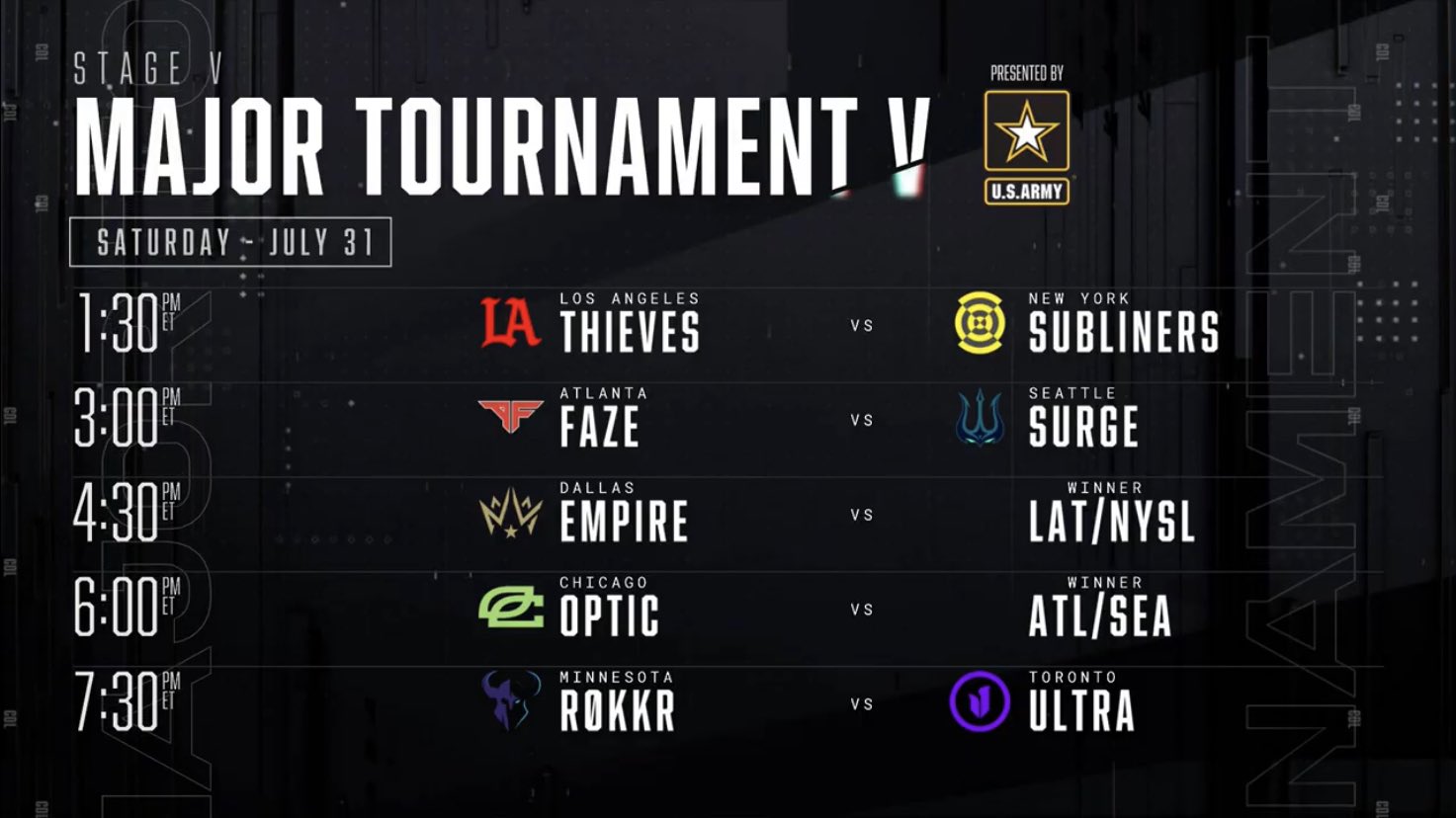