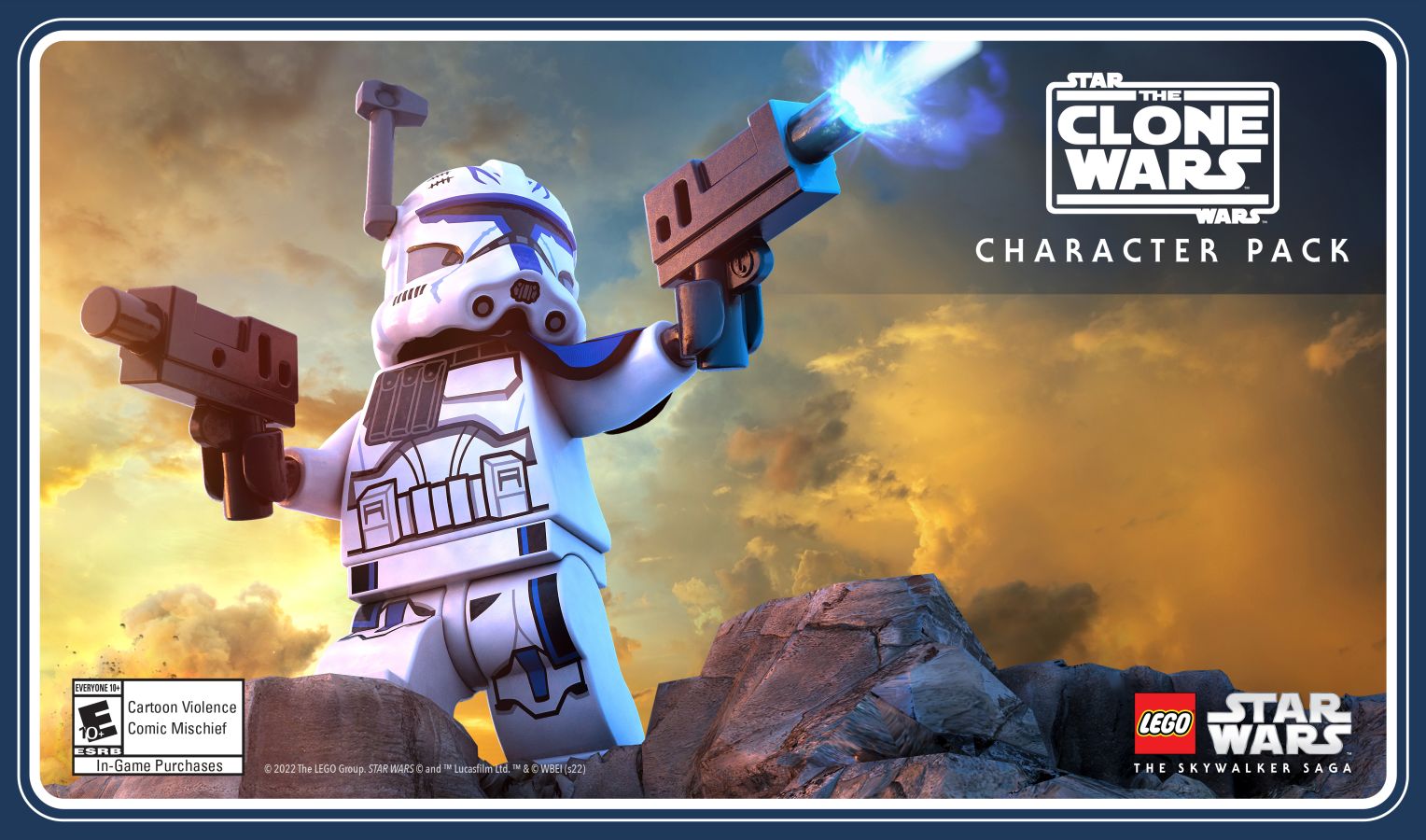 With how much I enjoyed LEGO Star Wars: The Skywalker Saga, I was waiting to see what the team would do next. Well, we’ve had quite a few DLC packs in Phase 1 of the DLC including The Mandalorian, Book of Boba Fett, The Bad Batch, Solo, Trooper Pack, Classic Characters, and Rogue One. 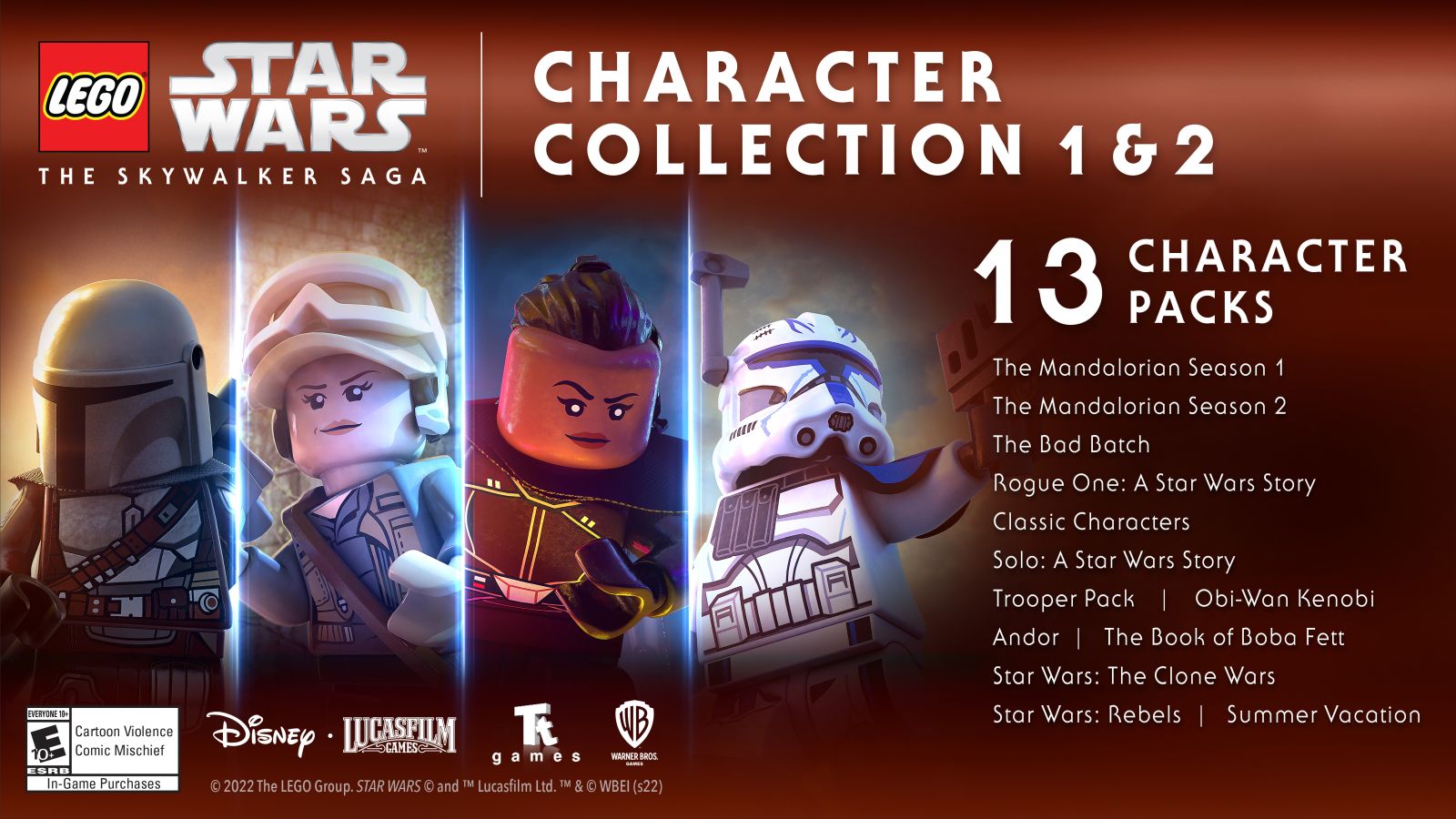 From that, I wanted to talk about two things; quality of life updates and upcoming DLC packs coming up. So, let’s get started.

There have been a few quality of life updates since launch that have helped my enjoyment while trying to reach 100% on every planet. When traveling from area to area inside a planet, all characters get to be in the shuttle so you don’t leave your companion behind from a visual perspective. It’s also much easier to see where bricks are while using the “Collectible Detector” upgrade. Before, it sometimes had issues with missions in which the Kyber Brick wasn’t fully out in the open and spawned after the puzzle was done. Now, the detector will bring you where the Kyber Brick will spawn once the puzzle is complete. The ship battles are much more stable now as well. I didn’t have a despawning ship once while playing around with the Galactic Edition. It’s also much easier to keep your character quick change bar organized. Before, there were sometimes hiccups where the character you picked wouldn’t be in the slot you wanted. I don’t have any issues now. While these are all very nitpicky things, they do make the experience much more enjoyable and relaxing. 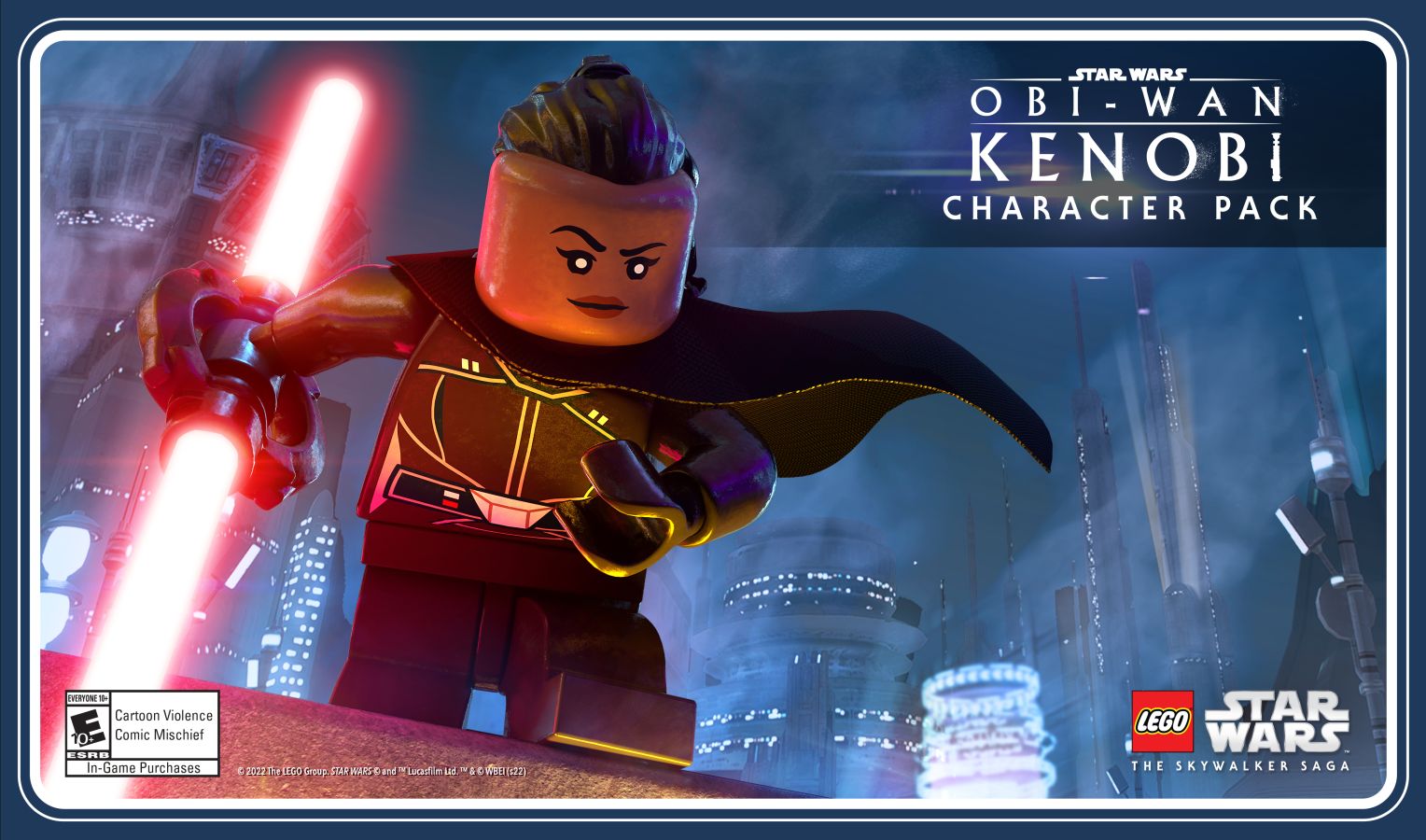 Now, what are we all here for: what characters are coming to LEGO Star Wars: The Skywalker Saga? We’ve gotten confirmation of Character Collection 2, and two of the packs are already out while more are coming in the upcoming months. When you download the Galactic Edition of the game you get the Clone Wars Character Pack and the Summer Vacation Character Pack. Both are pretty fun with characters like Captain Rex and Asajj Ventress headlining the Clone Wars packs for me while the Summer Vacation Obi-Wan is probably my favorite. My only complaint with the new characters coming in is the lack of voice acting for them. You have Captain Rex from the Clone Wars DLC and Ahsoka Tano from the Mandalorian DLC; why not have a cute conversation between them? Same with Asajj Ventress and Anakin Skywalker. This was the same issue I had with the first wave of DLC. Why Ahsoka and Vader didn’t have voice lines together seemed like a missed opportunity. In the future we’ll be getting Rebels, Andor, and Kenobi character packs! Looking forward to seeing the Ghost Squad in action!

From an overall perspective, LEGO Star Wars: The Skywalker Saga Galactic Edition gives you the entire roster (unless more DLC is announced down the line) and is perfect for someone who has wanted to play the game but just hasn’t picked it up yet. Plus, if you get the game digitally, you get the Classic Obi-Wan Kenobi which isn’t available on its own. 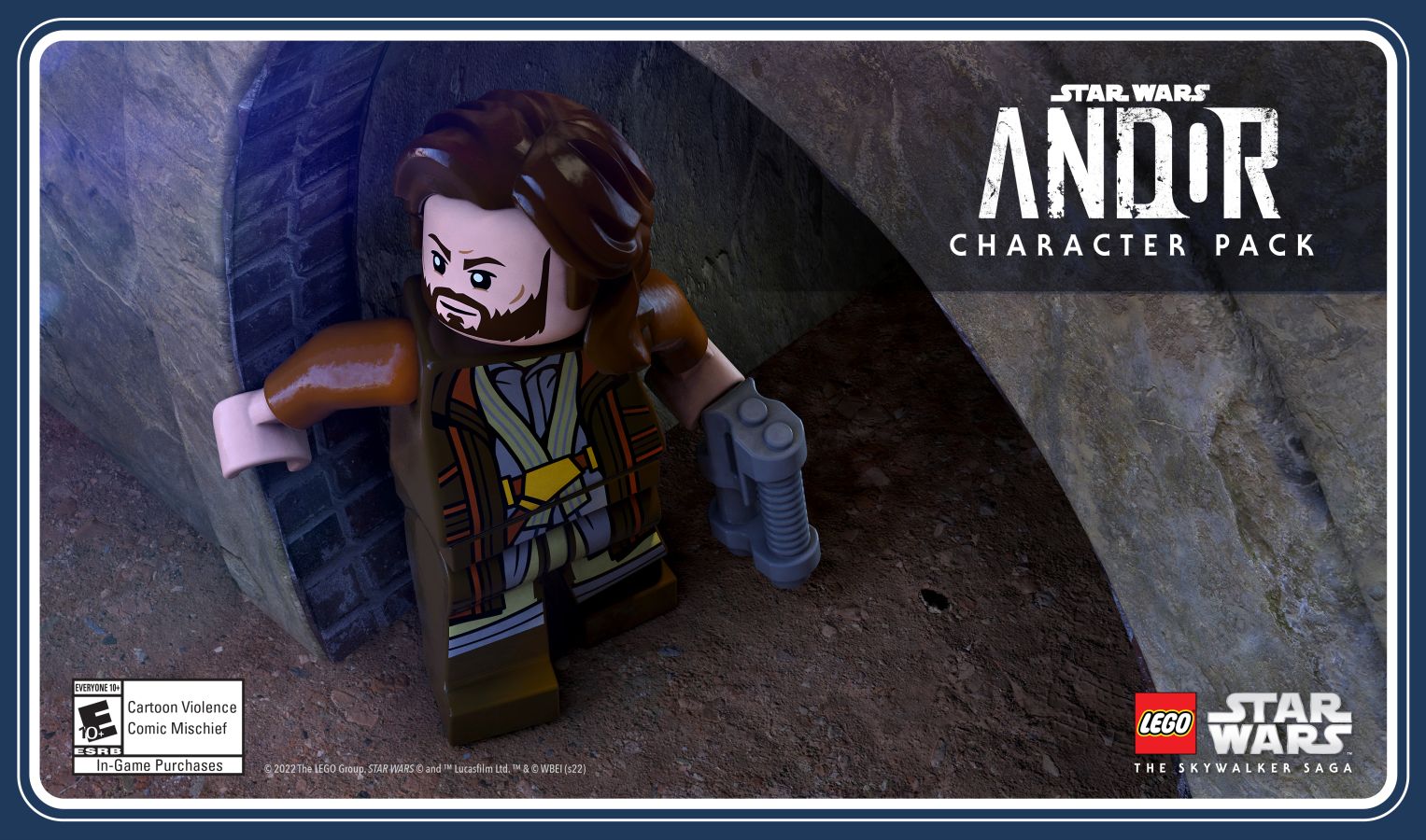 Adam is a musician and gamer who loves his partner in crime, Regan, and their two pets Rey and Finn. Adam is a fan of Star Wars, NFL Football, and gaming in general. Follow Adam on Twitter @TheRexTano.
Related Articles: LEGO Star Wars: The Skywalker Saga
Share
Tweet
Share
Submit