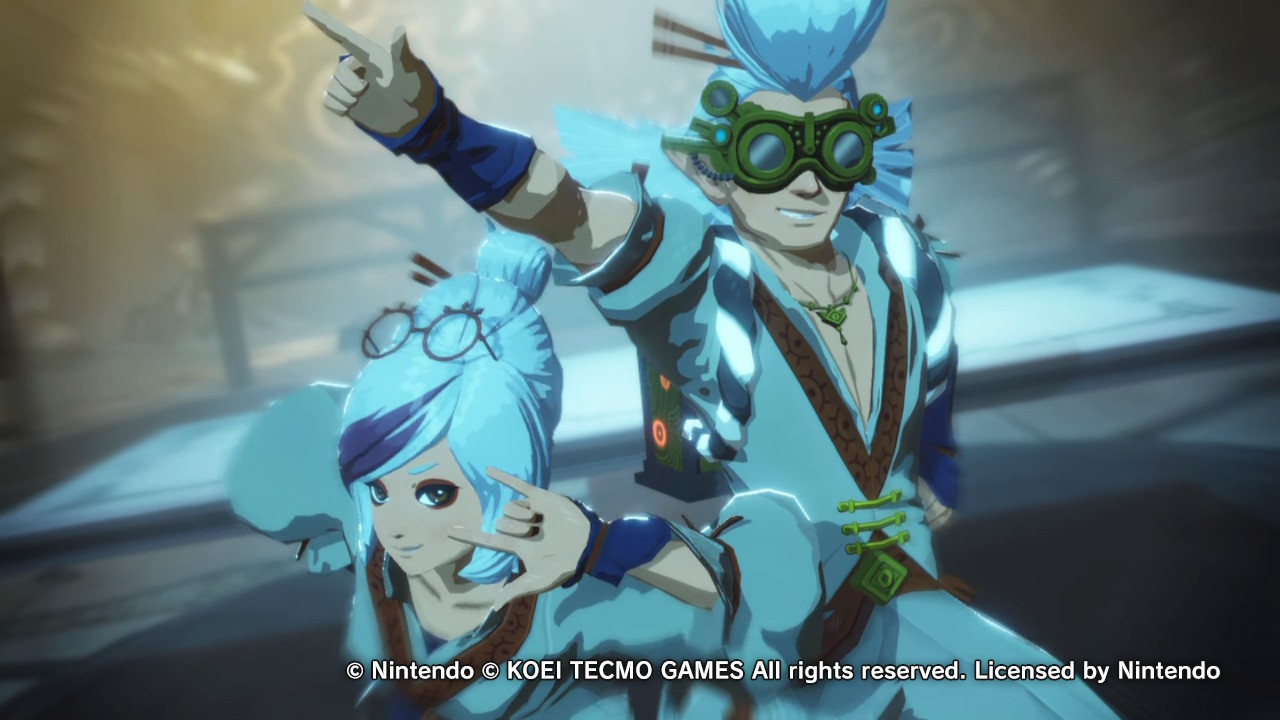 It’s been almost a year since Hyrule Warriors: Age of Calamity was released, and now we finally have the last DLC. Titled Guardian of Remembrance, the second half of the season pass introduces a few new story based missions, new characters, and several EX quests to complete.

During some regular maintenance, Purah and Robbie discover some hidden memories inside Terrako. These memories chronicle a few, hidden battles that were otherwise forgotten. All that is to say there’s some new missions you can do that take place during the main campaign shortly after the champion descendants arrive from the future. It’s not the most riveting plot hook, but it works for what this is: small vignettes giving you a bit more insight into the champions and their relationships with their descendants. The story is mostly forgettable, except for Master Kohga’s which is surprisingly emotional and made me actually care about this normally ridiculous joke character.

While a few of these reuse maps from the base game, some take place on new battlefields (at least as far as I can remember). These missions and locations don’t do anything particularly new or novel, but they’re solid and fun to play through. The first time through you’ll usually have your characters selected for you, but subsequent runs you can pick whoever you want. While AoC already had a sizable roster, Guardian of Remembrance adds two more cherries on top.

After finishing the main EX missions, you’ll unlock the duo of Purah and Robbie. Robbie fights using a mechanical sword arm backpack, while Purah follows close behind. Pressing ZR after their meter fills up will unleash a special attack based on one of the divine beasts. While these are very powerful moves, Robbie can get caught in the blast and, while he won’t take damage, he can be stunned for a moment. They’re kind of a joke character, but actually somewhat formidable even if I don’t enjoy their playstyle. The comedy mostly comes from Robbie’s surfer dude tone and Purah generally not caring about anything that’s happening. It’s funny the first time it happens, but any humor wears off immediately after that first laugh. 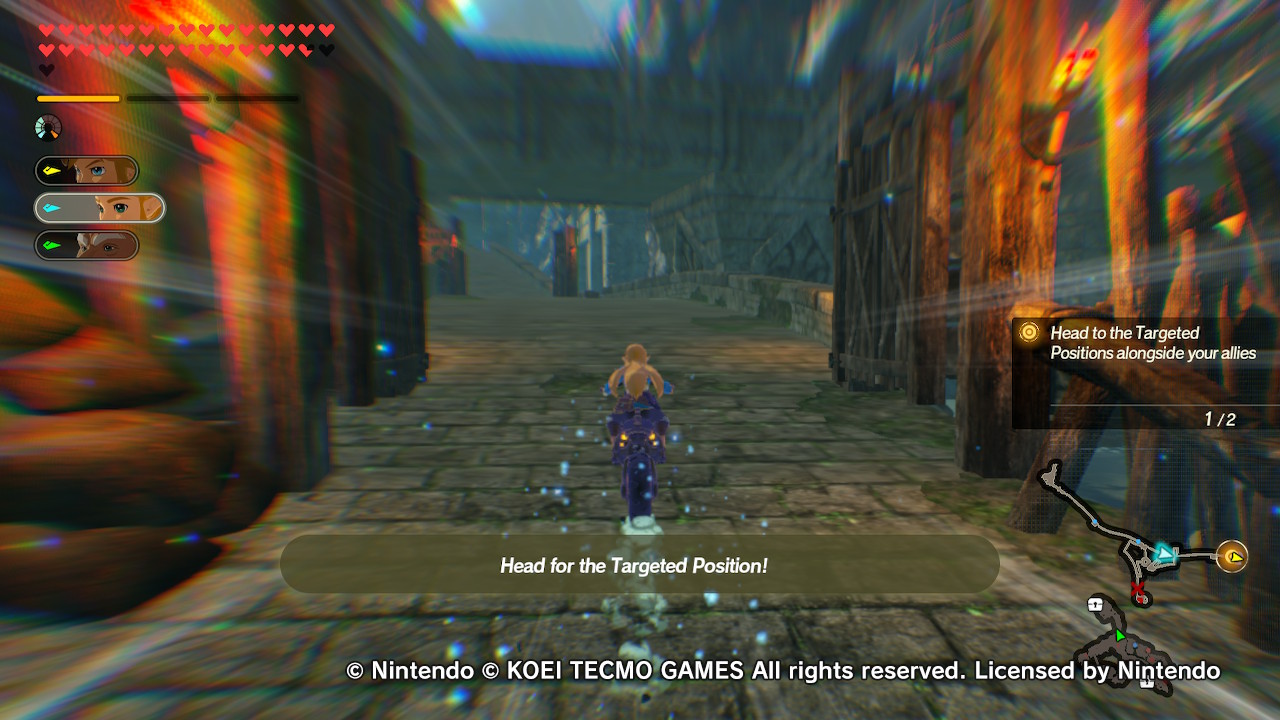 I have not unlocked the second, secret character yet, but doing so involves completing a secret objective on a certain EX mission. While only that specific one will unlock the character, every main EX mission introduced here has three optional objectives. These can be things like defeating hidden wizzrobes or not letting an NPCs health fall below 50%. The third of these objectives is always hidden from you in the menu, so you have to figure it out on your own by experimenting. They can be fun to do, and they reward you with some slightly rare material as well as more weapons for your already bursting armory. Unless you’re a completionist, they don’t really feel worthwhile to focus on but can be a nice bonus if you accomplish one by playing normally.

Overall, Guardian of Remembrance is a nice addition to Age of Calamity, but feels like a bit of a letdown as a “story based DLC”. What story there is is largely what we’ve seen before or could assume, though the missions themselves are pretty fun. The previous DLC felt more substantial and while this isn’t worth buying the expansion pack on its own, if you already own it it’s worth booting up the game one more time.