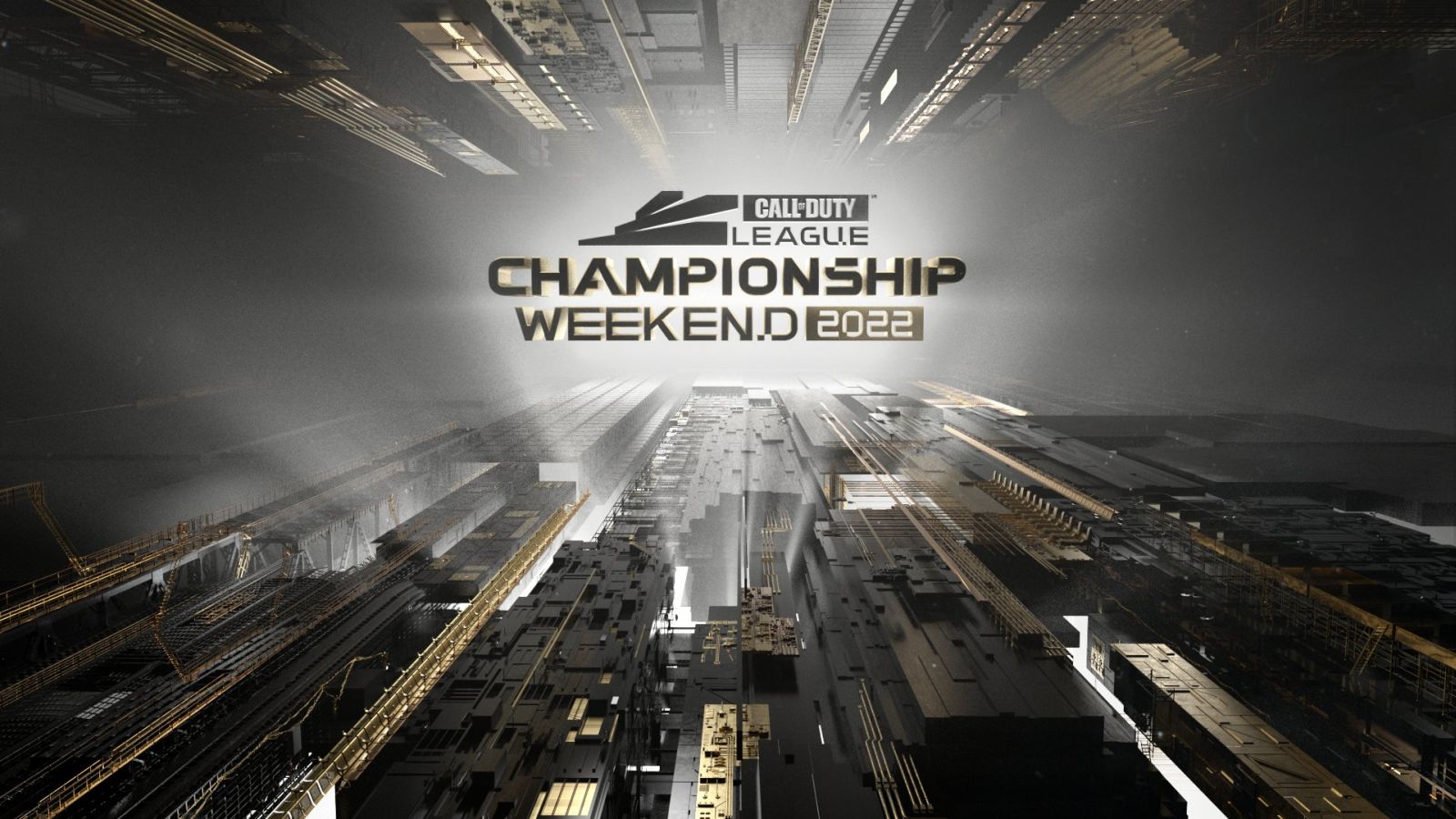 Major IV in New York City had some of the best storylines you could imagine. I unfortunately had to experience them in bed with COVID, but we saw the best in the world going for broke to make it to the big stage this week in LA. So, it’s been a second since we talked about the CDL due to illness, meaning it’s time to jump into one final ranking before the season ends when one of these squads hoists the trophy. Oh, and I’m feeling better, so we’ll definitely have a lot to talk about in regards to Champs weekend.

Oh, and you can get your tickets here for Champs, which will arrive this weekend, August 4th-7th in Los Angeles!

Let me be clear; I’m not sold on this team being the one to beat at Champs, but in all fairness, who is? This squad has had ups and downs, but hasn’t placed outside the top three in every Major this year, which no one else can claim. The question with them as always is when are we going to see the dominant team that made the competition look silly in Cold War? Cellium has been on another level, and deserves the season’s MVP award, but can one of his teammates be alongside him on LAN? I’d pick Arcitys as the one I want to see playing like his old self. Simp and aBeZy will find their times to impact the matches, but he’s struggled much more than the rest of the team. The other good news? They finally beat Optic, and a well playing Optic at that.

While like Faze I’m not sure I trust them, they were much better at Major IV with a run to fourth in losers bracket. Did they face the best of the best? Not really, but you can only play who’s in front of you. They get that benefit with the second seed at Champs, facing an Ultra team that wasn’t so hot beyond the opening against London at the NY Major. The biggest obstacle this team has to overcome is their SMGs, with Scump and Shotzzy not playing well in the last stage, even if Shotzzy managed to put together respectable stats at the Major. Can they do that and have iLLeY play at his best with this team having only a month or so of practice together?

Talk about a miracle run. This Subliners team didn’t seem to have a snowballs chance in hell to make it to Champs, but even when things didn’t break as well as they could have in the Major IV online qualifiers, they kept pushing. Turns out, they almost couldn’t be stopped, going all the way through winners before losing to the Los Angeles Thieves. They did what they wanted to though, clutching up and getting enough points to grab the eighth and final seed for Champs. Faze had better watch out, because New York is hot, even without winning their Major.

Some may get on me about having LAT down at fourth, but beyond this ridiculous switch that flipped here at Major IV, I’ve not seen any consistency from them all season. Heck, even their Major IV qualifiers were win one, lose one. The only team I think I’ve seen them beat without issue is Boston, and of course that’s who they’ll face in the first round at Champs. That being said, if they keep up the play we saw at Major IV, this team will be hard to beat.

It was certainly a disappointing run at Major IV, but I really like the team’s choice to bring Vivid in. It was a gamble sure, but Vivid has been a big part of why they managed a 4-1 record in the Major IV qualifiers. The LAN results weren’t great, with a close loss to Florida and getting somewhat smacked by Optic, but Boston is in a much better position to make noise at Champs because of a smart move that gave them time to integrate Vivid into their system. Now, if they can just beat LAT, and if Nero can be more consistent… who knows how far they can go.

Seattle is another team that can get hot at the right time, and when they do, they’re scary. I’m not sure how much I trust them, similar to LAT, but the talent ceiling for this squad is insane. If Pred and Sib are frying, they can take over a series. The problem is that even when they are, if Mack and Accuracy don’t chip in timely plays this team still loses. In their last five series, all losses, they were only 1-6 in Search and Destroy. They’ve got to be more consistent in S&D, along with doing better than the horrendous KDs we saw in them.

I really hate being this low on them, they were only two maps away from winning Champs last year. But Vanguard is definitely not Cold War, and it’s shown for this poor Toronto team. They haven’t been great beyond the opening Kickoff Classic win and their run to third at their home Major. I don’t think it’s a surprise they’ve struggled in Hardpoint, they’ve been a 2/3/5 team for a long time, but with Control being closer to the medium I’m not sold on them in any matchup. They’ve got a tough one to start with too, an Optic Texas team that will definitely bring it with so much on the line. Can the Ultra summon a little bit of that Cold War magic to once again foil the boys in green?

London only gets last because they yet again showed they struggle on LAN. They didn’t win a single match this time, getting double bounced from the tournament, even with the top seed in hand. They managed to use the qualifiers to their advantage and get CDL points, and I still think they’re a great team with Gismo in the lineup, but the good vibes aren’t there like they were. With London heading to the big stage, they’ve got to find their killer instinct, because no one is going to just give it to them.

Another Major on LAN, another going home early. Sadly Minnesota yet again left the stage early, and this time it was for good until next season. The biggest challenge ahead is the roster, with Attach, Standy, and Priestahh all free agents for next year. In my opinion, you have to bring back Attach to pair with Havok, but it gets murky after that. Are there specific fits for Minnesota in free agency? Do you want to keep Standy rather than have to replace him? The only other decision I think is obvious is letting Priestahh walk; he’s underperformed in the last two titles.

“This team won’t make it to Champs, mark that down.” Those were my words in our last power rankings, and what do you know, I was right. Florida’s inconsistencies reared their ugly head, and even though they certainly had a tough road at Major IV, this team wasn’t set up to bludgeon their way to a title. They’ve got decisions just like Minnesota, with Skyz and Owakening’s contracts up. Keeping one of them would be a big win, and I think keeping both just doesn’t make sense. This team needs an overhaul, and they’ll have to decide if Skyz or Owakening is who they want to build around.

"I'm a Stone Cold Killer, It's Me vs Me" | Players to Watch: Champs Edition

The Guerrillas did something that few teams have done. They won a Major tournament and still managed to miss Champs. The inconsistencies were maddening, and beyond SlasheR really heating up as the year went on, who can you point to as a core player on this team? Poor Gunless got thrown under the bus after a terrible illness, Huke disappeared for stretches, Asim couldn’t recapture form after getting his ring (ditto with Spart), and Neptune was disappointing. They have the talent to beat the best… but they usually don’t. I could see SlasheR staying, but the rest of this group is probably gone.

#FreeTemp. They finished out like we thought, beyond making Faze sweat in the losers bracket. In all fairness to the team that existed through Major IV, it’s probably best for Paris/Vegas to just blow it up and start over. Here’s hoping the move also involves getting their players a facility to play in, as they were the only team forcing them to play from home. It certainly could make a difference.