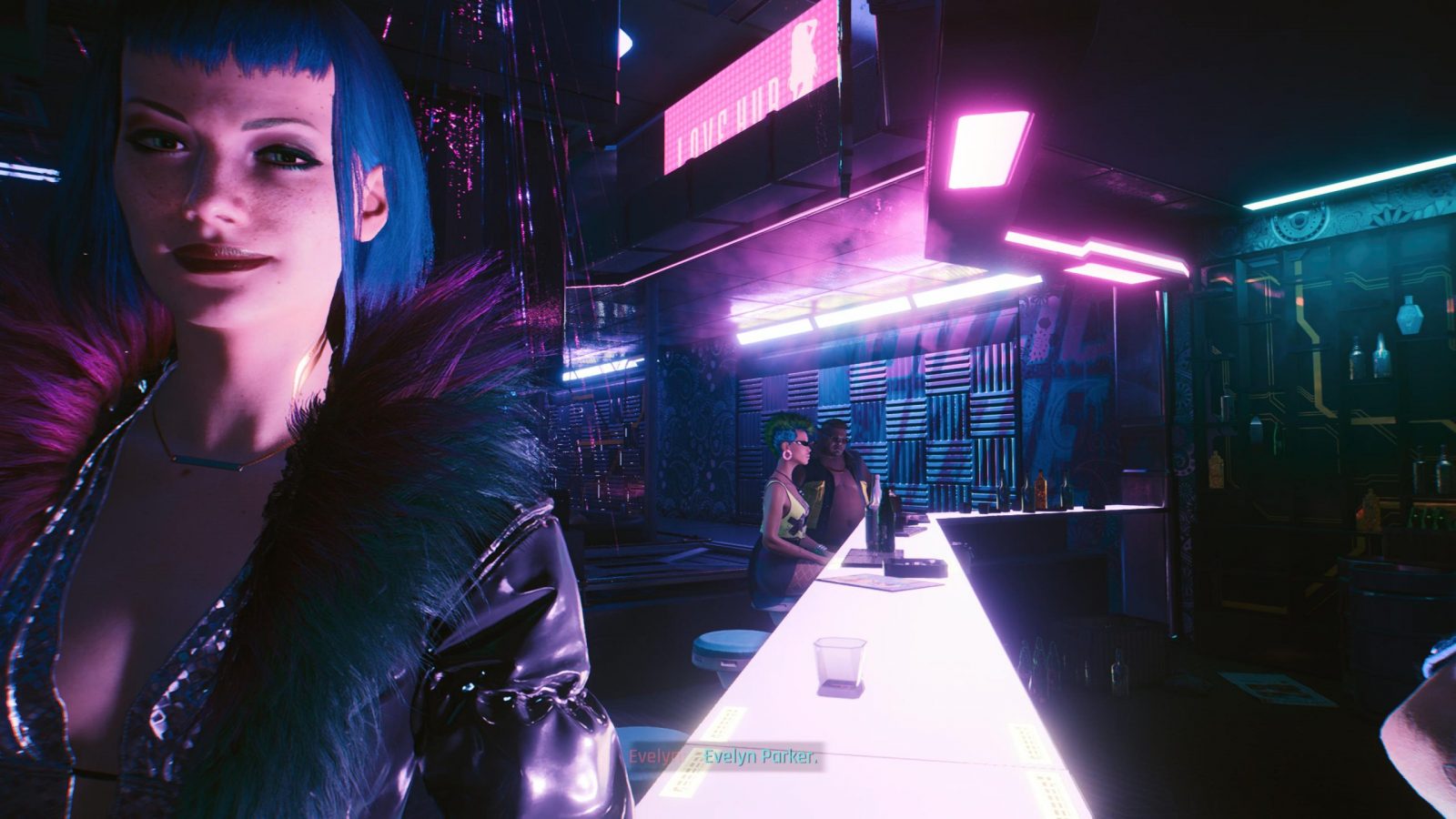 Cyberpunk 2077 is a good game, but certainly not anything like CD Projekt Red promised in the marketing leading up to release. Said release was also unfinished – so much so we did not even score the game in our review. A year and change later, patch 1.5 has brought the game natively to PS5 and Xbox Series X as well as improved Ray Tracing on PC in addition to fixing a ton of bugs, completely reworking the skill trees, adding purchasable apartments, and more. We’ve played on both PC and console to see if it’s finally worth moving to Night City.

If you’re worried about this many changes leaving your save file incompatible, don’t be – you can load any save normally and have access to all the new shiny things with no issues whatsoever. In fact, I can even load my launch save I downloaded from Stadia no problem – though you will have to reequip any clothing mods and reallocate your perk points. On console, you can also transfer your save and, if you already own the game, you even get the next gen version for free.

On the technical side of things, while PC players have been enjoying Ray Tracing since launch console players now have the option of two different graphical modes: one at 60 fps with baked lighting, and the other at 30 fps with Ray Tracing. Ray Tracing has also been improved with local light sources such as cigarettes and lamps now using the feature instead of just the sun. Personally, I normally prefer 60 fps for a smoother gameplay experience, but the Ray Tracing here is just so good I highly recommend you go with that. With this improvement, however, comes a bit of a hit to performance – my rig can sometimes struggle to hit 60 or beyond where it did not before, and in crowded, night scenes hovers just above 30 even on ultra performance DLSS while I get closer to 70 in places like the Aldecaldo’s camp.

I also have no idea why, but opening the map can also sometimes drop the frame rate to about 8. Changing the map filter (new in this update) will send it back up to 45, which is very strange since that usually causes more things to be on screen. This only occurs on PC and is probably just a me problem, but still worth noting that it did not happen before the update. Speaking of glitches, Cyberpunk was notorious for being very buggy at launch. Many of those have been fixed, but not all. It feels more like a typical AAA game at launch now, which is a testament to how the game should have been delayed another year or two. 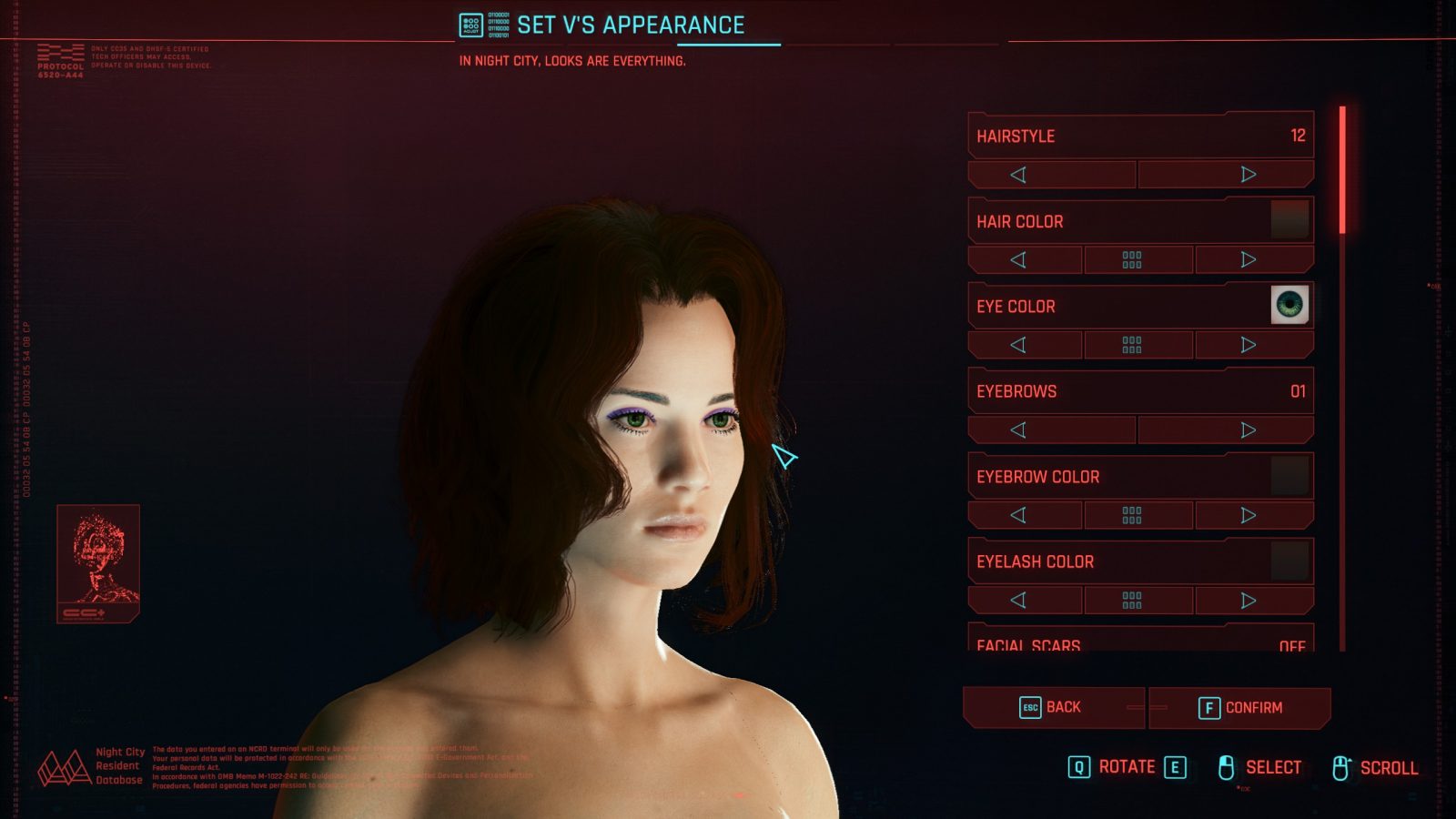 One last technical thing before we get into actual content: the DualSense. On PS5, the triggers will have resistance when pulling the trigger of your gun, accelerating or braking in your car, and performing other such actions. It’s still a neat and novel effect, the right trigger even vibrates when your melee power attack is charged, but I find it doesn’t have quite the impact other games made specifically for the platform like Rift Apart of Forbidden West do. More interesting is actually the controller’s speaker. Certain sounds made by V’s cyberware come out through here instead of the TV, such as your phone ringing or when Johnny appears. It can be a little loud at times, but it’s cool to be able to hear these sounds that can otherwise blend into the background.

The biggest additions, aside from tons of bug fixes, include new weapons, perks, secrets, expanded romance options, and the ability to buy new apartments. I haven’t gotten to the romance options yet in my most recent playthrough, but as for the apartments they’re more than just a new place to lay your head. There’s actually a lot of flavor to these as they allow you to drink, smoke, and/or play guitar in addition to watching TV or other such things. Since style is king in NC, you can finally change some of your character’s appearance by looking in a mirror. You can’t change some aspects like your voice (which is still bafflingly tied to pronouns) nor your genitals (which is just unrealistic for the far future), but it’s a start. On the subject of appearance, certain DLC clothing items will now scale with your level a bit and increase in rarity after upgrading a few times.

There are two new weapon types and new weapon attachments, including muzzles that increase damage as opposed to silencers. Other than that and the reworked perks, the game plays about the same. On PC, it’s essentially the same experience but… actually functioning for the most part. Consoles are the same story, but I’ll hand it over to Editor Richard Allen who’s never touched the game to see if now’s a good time to jump in.

Unlike David, I had not previously played Cyberpunk 2077 before booting up the PS5 version, therefore I am not able to compare the new updates to what the game provided players with a year ago. What I can do is speak about how the game feels in 2022 coming in as a newcomer with no preconceived notions (aside from reading the abysmal launch reviews and attempting to not let it skew my perception of the game). I long ago decided to wait until the PS5 version launched and the developers had time to work out the bugs before hopping into Night City, and I’m glad I did as I feel the game I played was far closer to what the developers originally intended players to experience a year ago.

Playing on PS5 I experienced none of the bugs I’ve heard players rant about for the past year. I played for hours and had a relatively smooth experience and was impressed with the graphics and open world. Sure, there were a few lingering bugs and glitches, most notably some pop-in and clipping, and yeah there are still quite a few recurring NPCS – or at least look alikes – but overall Night City felt alive to me and much better than previous gameplay videos and reviews had led me to expect.

As I ventured into Night City I was impressed by the sheer amount of different activities occurring at any given time: police investigations, arguing NPCs, people enjoying regular daily activities, street performers, the strung out individuals, etc. When combined with the sprawling and dirty city, It really helped the world feel lived in. I enjoyed having the freedom from early on to explore, although I do wish more of the world was accessible rather than just serving as scenery.

The graphics are impressive when interacting with any of the main characters or during the more linear areas of the game and fit right at home on the current gen. Comparing footage from what I saw from its initial console release, it is incredible how far along the game has come. Unfortunately the graphics do lose a bit of luster once you step into the open world. Mind you, they don’t look bad – there’s just a definite graphical downgrade on NPCs and objects in the world. 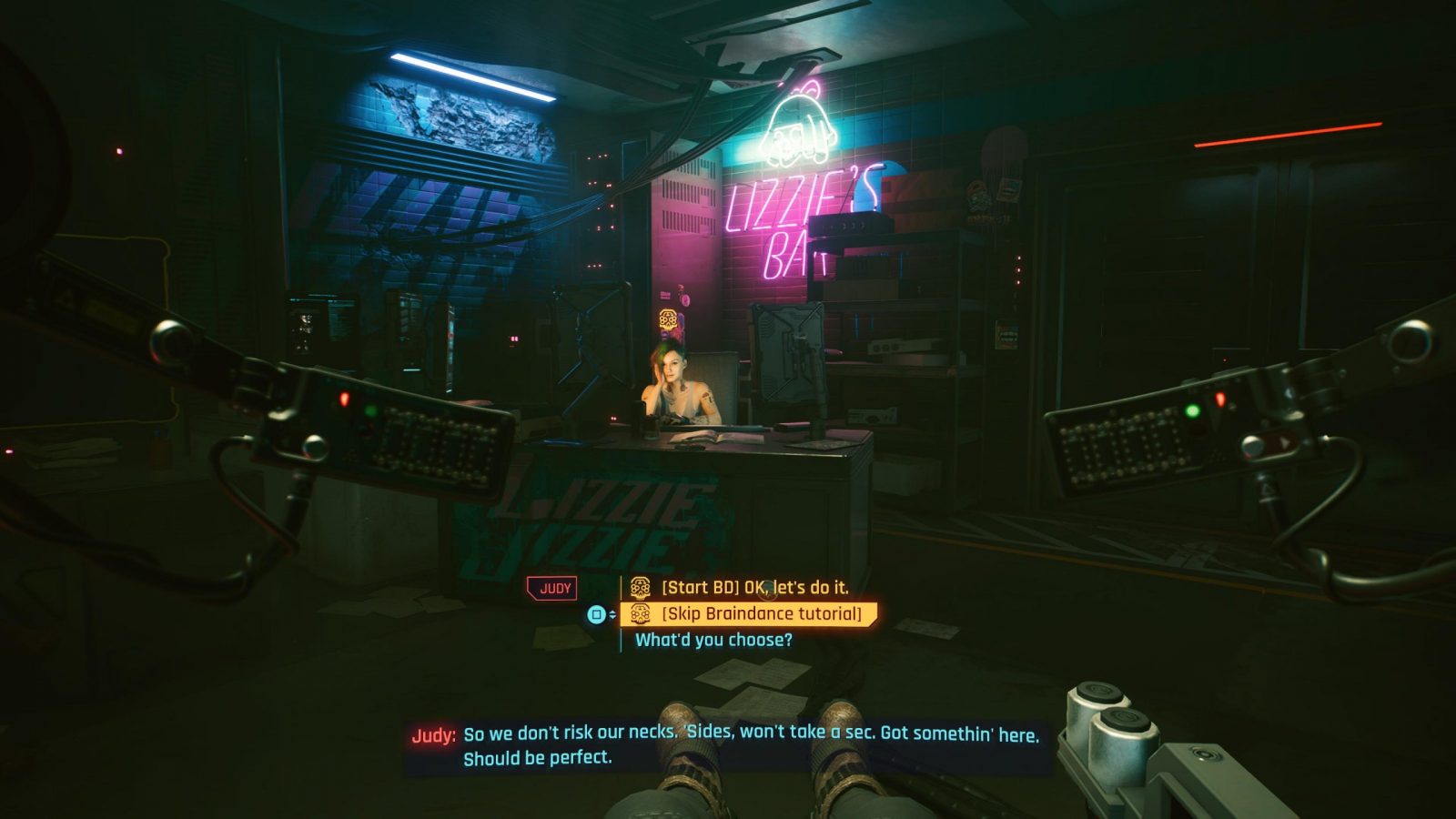 Overall I felt Cyberpunk 2077 is a good game which unfortunately got overshadowed by being released at least a year, if not two, too early. While it is upsetting that we will never see Cyberpunk 2077 exactly how the original concept and teasers led us to believe we would, I still had a ton of fun exploring the world, meeting new characters, trying out new weapons and outfits, and just taking in the sights and sounds. While there are still a few bugs, the game is much closer to what we’d expect from a modern release now – although it is unfortunate that even a year after its initial launch we are just now stating that the game is approaching what it should have been upon release. Still, there’s tons of fun to be had and now most players can experience Cyberpunk 2077 without any of the issues that previously held it back.

David is the kind of person to wear his heart on his sleeve. He can find positives in anything, like this is a person who loved Star Fox Zero to death. You’ll see him playing all kinds of games: AAAs, Indies, game jam games, games of all genres, and writing about them! Here. On this website. When not writing or playing games, you can find David making music, games, or enjoying a good book. David’s favorite games include NieR: Automata, Mother 3, and Gravity Rush.
Related Articles: Cyberpunk 2077
Share
Tweet
Share
Submit