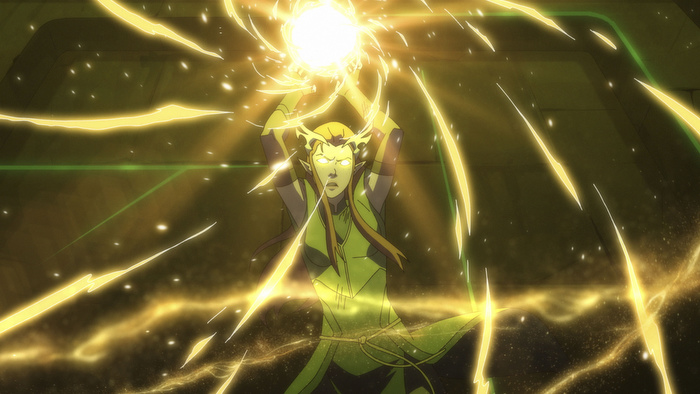 Please note: This article is spoiler free for episodes 10-12 of Critical Role: Vox Machina Origins, but may contain spoilers for previous episodes. But don’t worry, we also have spoiler-free impressions of episodes 1-6, and episodes 7-9.

The adventure concludes with the final three episodes of Critical Role: The Legend of Vox Machina, but if you’re expecting season one to calmly culminate without an exciting cliffhanger, well… you probably haven’t been paying attention to the show thus far. Episode 10 picks up with the Vox Machina crew clawing through the dungeons below Whitestone in search of the villainous power couple Sylas and Delilah Briarwood, but the party finds more than they expected in the tunnels beneath Percy’s home. 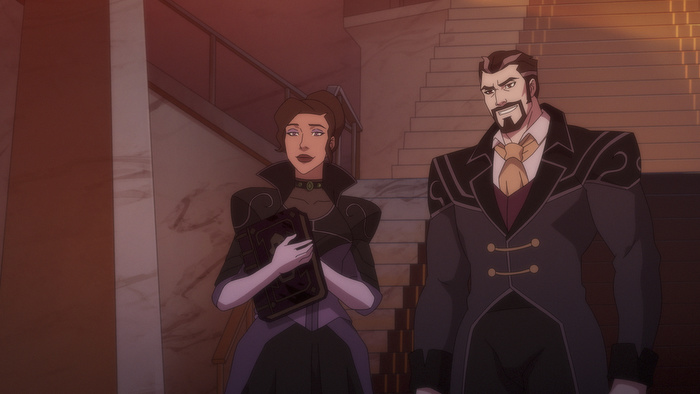 While Vox Machina is certainly more of a team than they were back in episodes one and two, the bonds of friendship and loyalty are stretched and strained by their quest to stop the sinister Briarwoods. Long-kept secrets threaten more than just trust as the past quickly rushes to catch up with Percival de Rollo. In true Dungeons and Dragons style, betrayal and greater forces combine to turn a simple quest for revenge into something much greater, and the party struggles to understand, much less stop, the forces they find themselves facing.

Episode 11 features what I would consider one of the best fight scenes I have seen in animation; I would rank it alongside the Ninja vs Samurai fight in Samurai Jack. It’s genuinely incredible considering the story it manages to weave, given the sheer number of participants in the fight, the chaos of the space, and the magic used, and does all of this while shining a spotlight on the emotional toll the encounter is having on the combatants. It’s beautiful, it’s brutal, it’s chaotic, it’s heartbreaking, and it’s everything that an animated depiction of this fight should be. 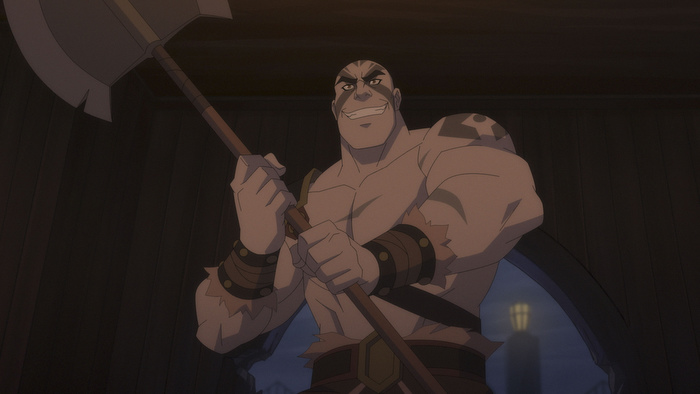 I genuinely hope that the team opens up about the process of scripting and storyboarding these sequences, as they really do depict a seamless transition between inner turmoil, external conflict, and the fantastic, terrifying spaces between. It’s a dramatic and thrilling conclusion for a story about the need for justice, power of forgiveness, the desire for revenge, and the unexpected twists and turns these forces can take in a fantasy universe. And while one arc of the story comes to a highly satisfying conclusion, relationships solidifying and a greater understanding gained, fans of the series will have no problem spotting the troublesome seeds which lead to great fun and turmoil in the next arc of Vox Machina’s story.

Critical Role: The Legend of Vox Machina certainly ends on a high note; the last three episodes of season one are definitely the strongest of the series. I can’t wait to see the reaction of fans, newcomers and long-term Critters alike. If you haven’t seen it yet, make sure you check out our interview where we talk about the series with Matt Mercer and the cast of Critical Role. Episodes 10-12 of Critical Role: The Legend of Vox Machina premiers exclusively on Prime Video on Friday, February 18th.