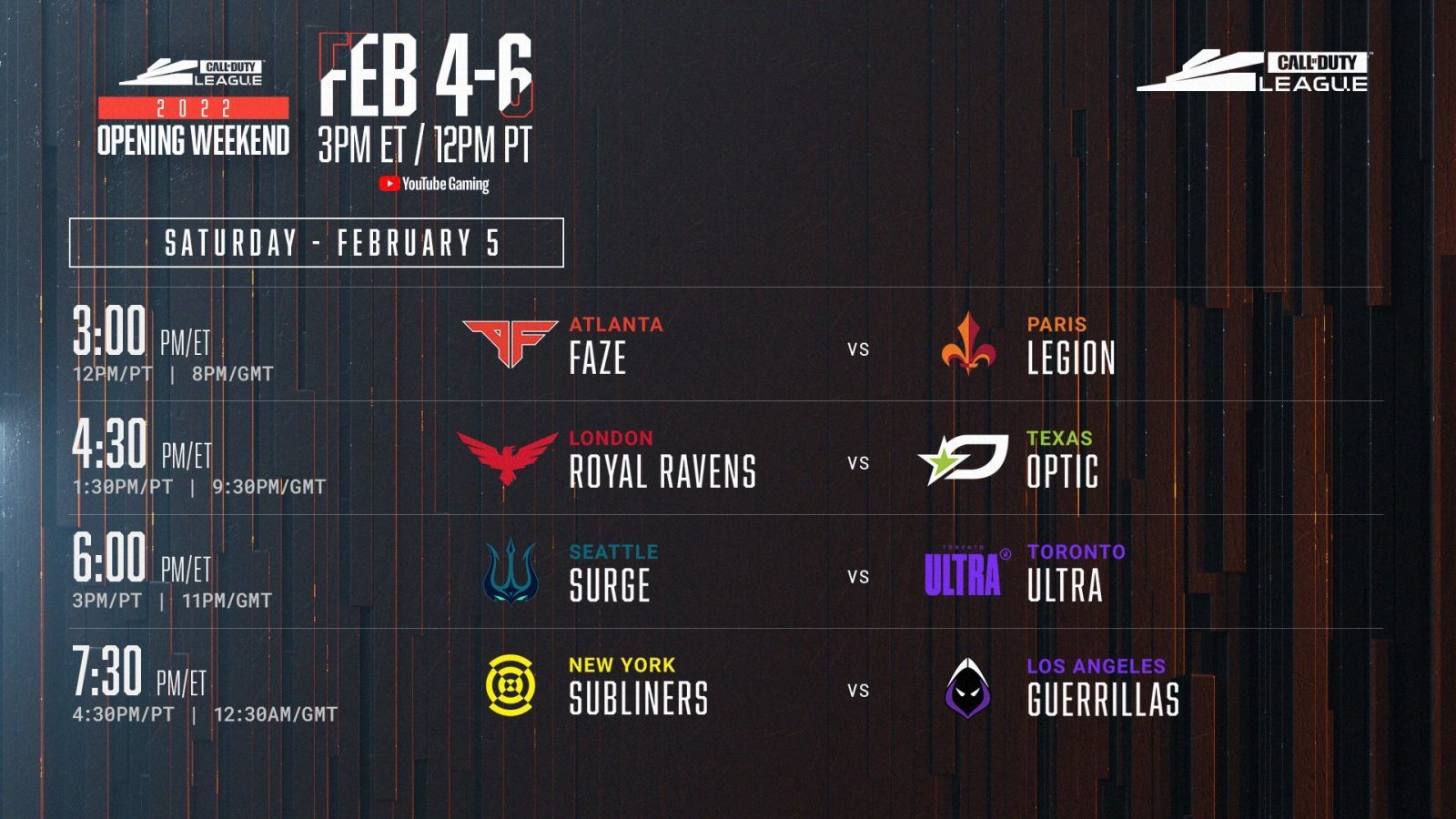 The first day of the Call Of Duty League season is in the books! I can’t necessarily say I was surprised by the results (maybe by New York getting 3-0ed), but today could hold more insanity. We’ll finally get to see more of most people’s top three in Atlanta Faze, Toronto Ultra, and Optic Texas, as well as a rematch of the Kickoff Classic Grand Final. Take a look below and see what we think going in to today’s matches. 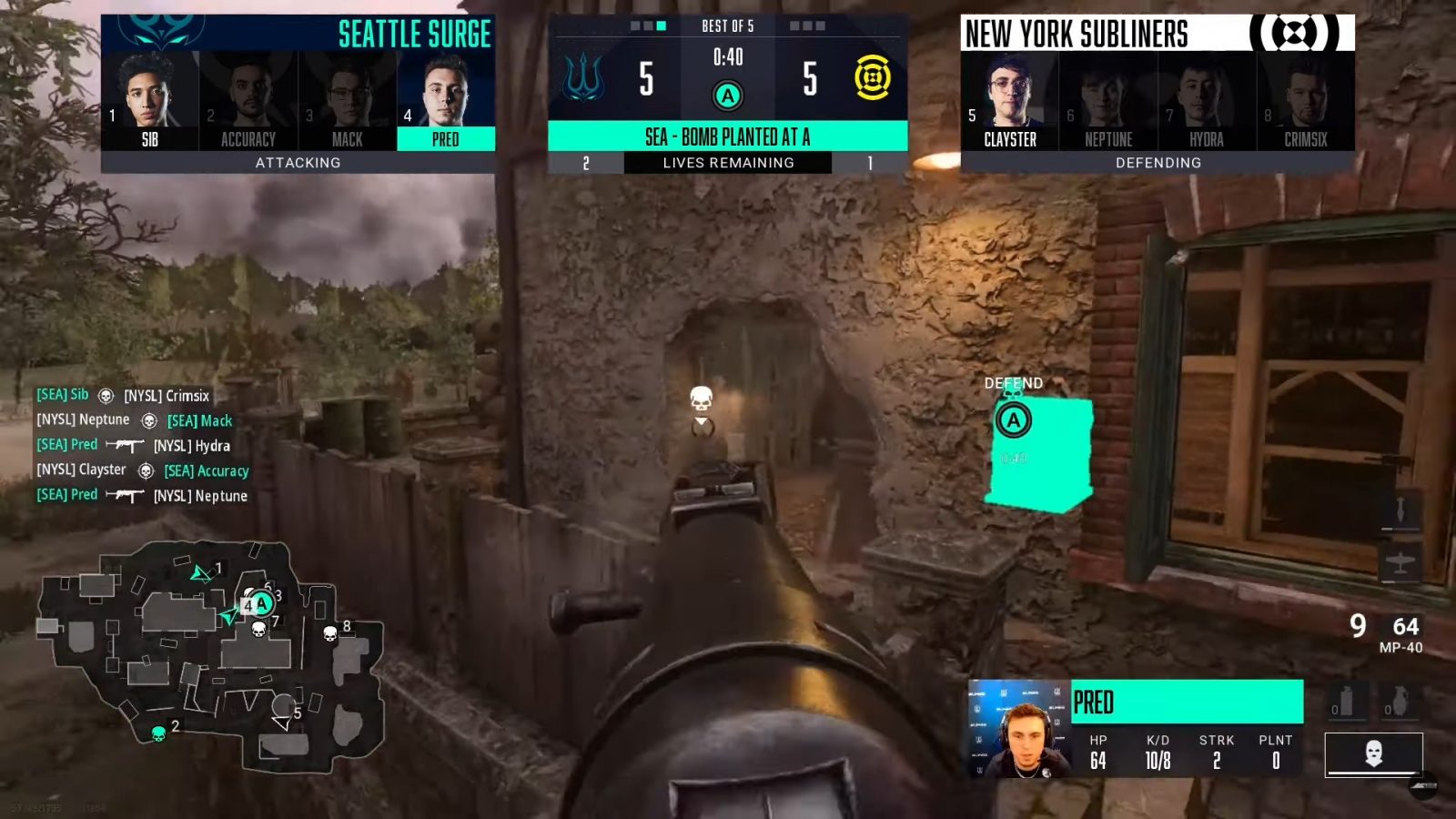