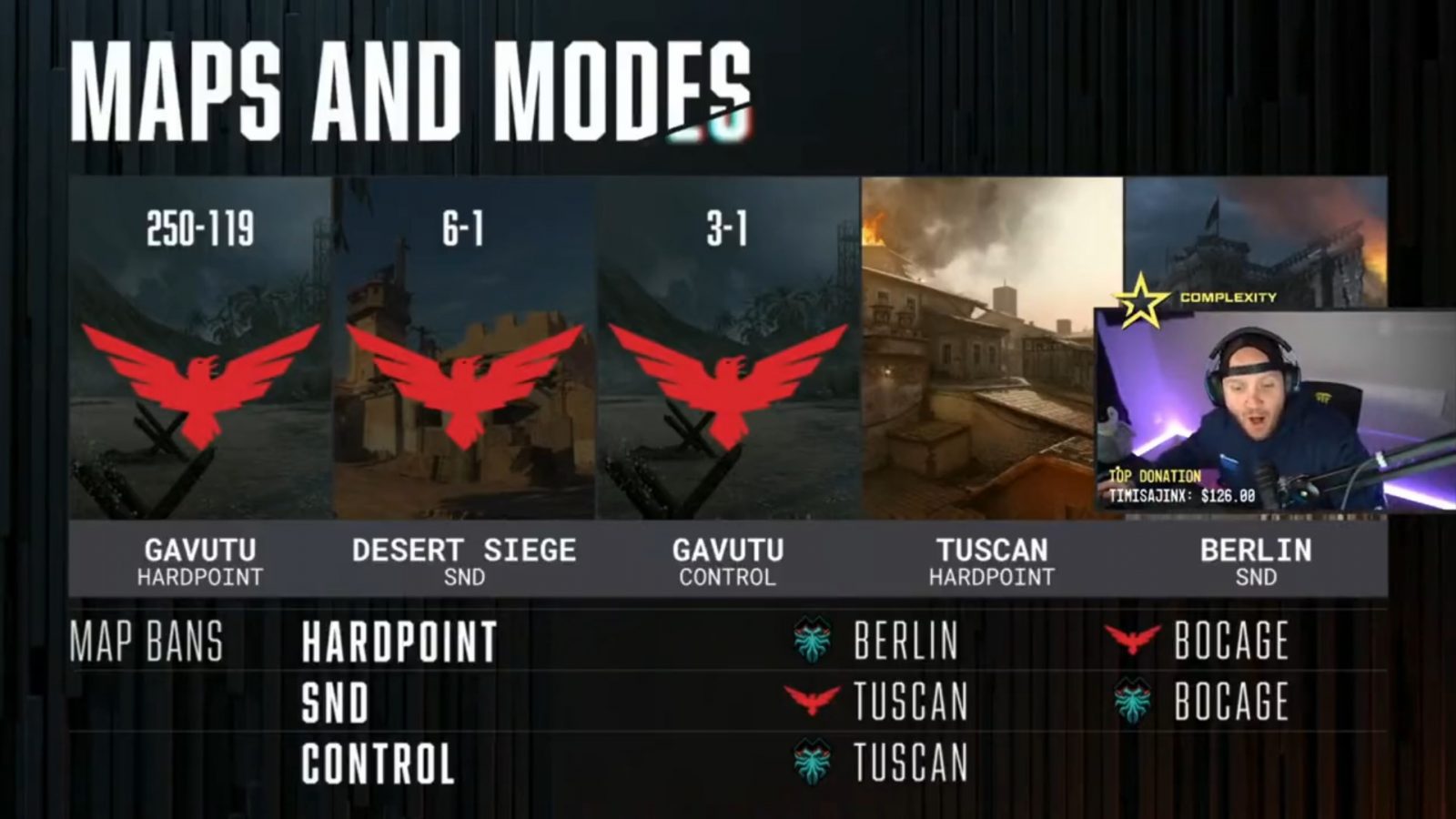 Another day, another Timthetatman curse. Well, at least for two out of the three. As the Call Of Duty League kicked off the 2022 season, they had to invite the guy who has been jinxing sporting events as of recent. He did a livestream right before everything started, picking the Florida Mutineers, Boston Breach, and New York Subliners. For two of them it was a rough day, but for one team there was relief. Here’s our thoughts on what happened. 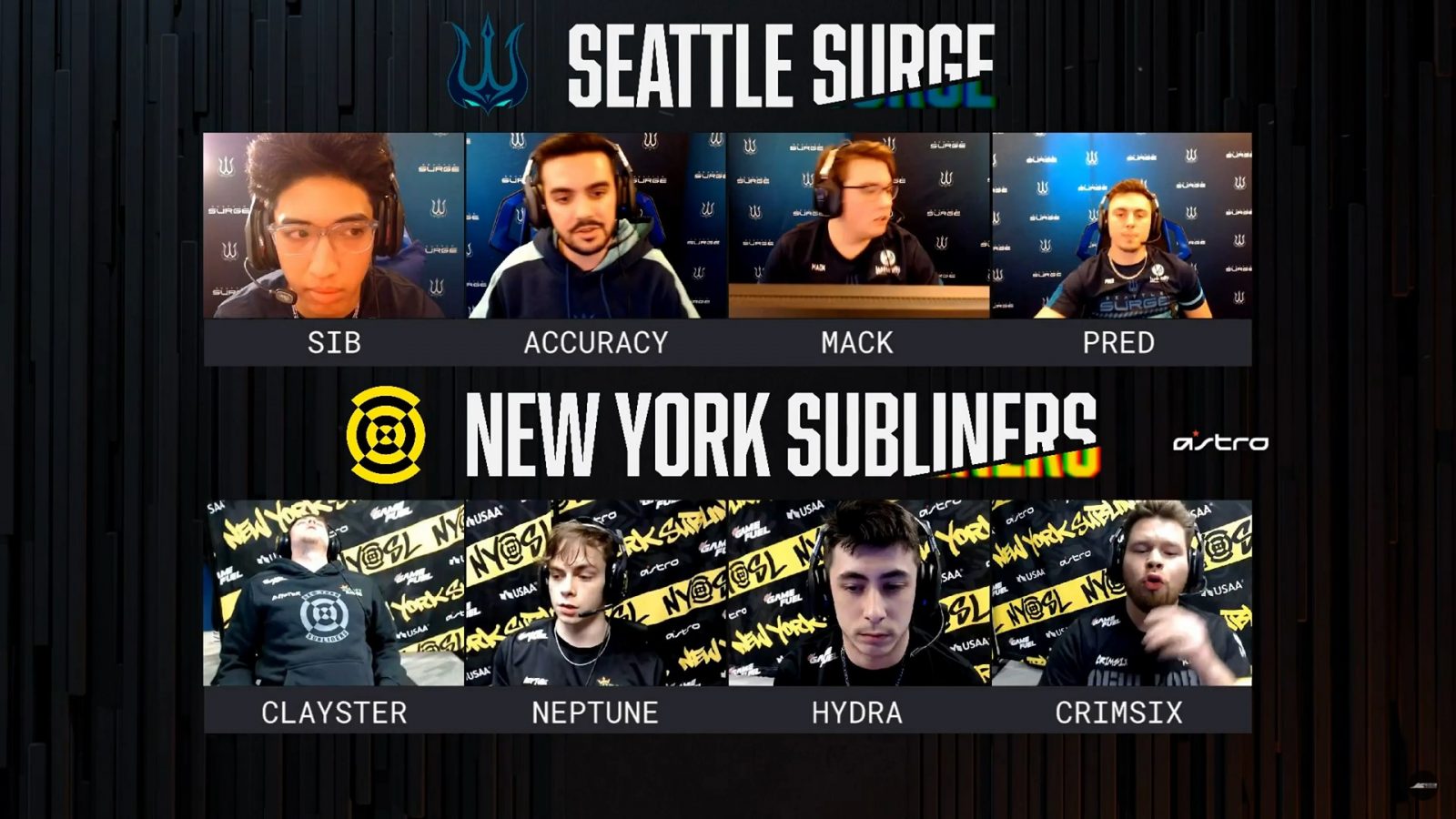