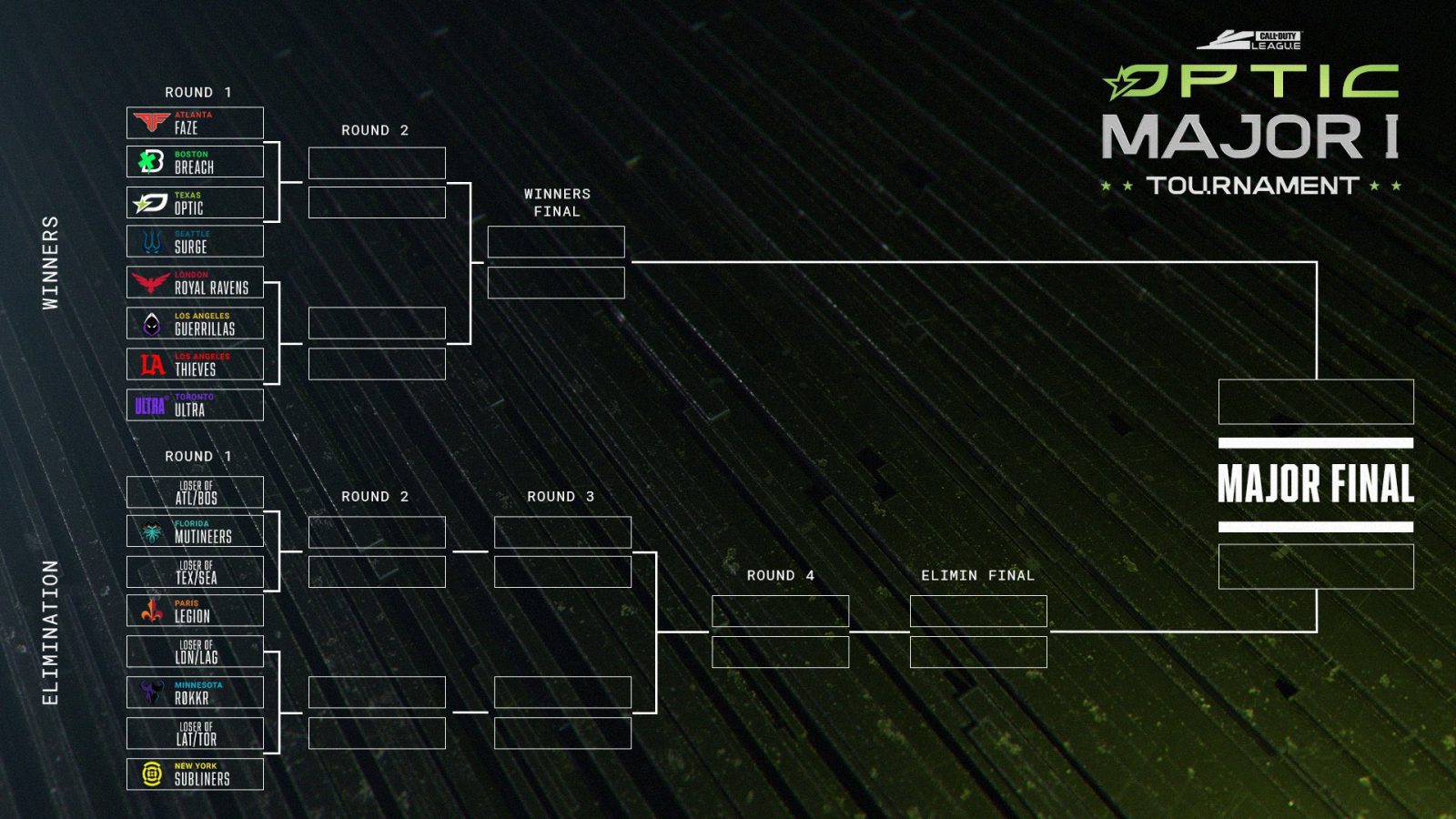 It’s the final day of the Call Of Duty League’s first stage of qualifier matches before Major I. This day rounded out mostly as we expected, besides maybe a much easier game from one crew. Here’s what we thought, although we’re disappointed to have to wait a week to see more Call Of Duty action.

OpTic getting big maps from all four players today. Dashy on this HP, Shotzzy, iLLeY on SnD, Scump on control. Good sign for a team that preaches that they have no carry.