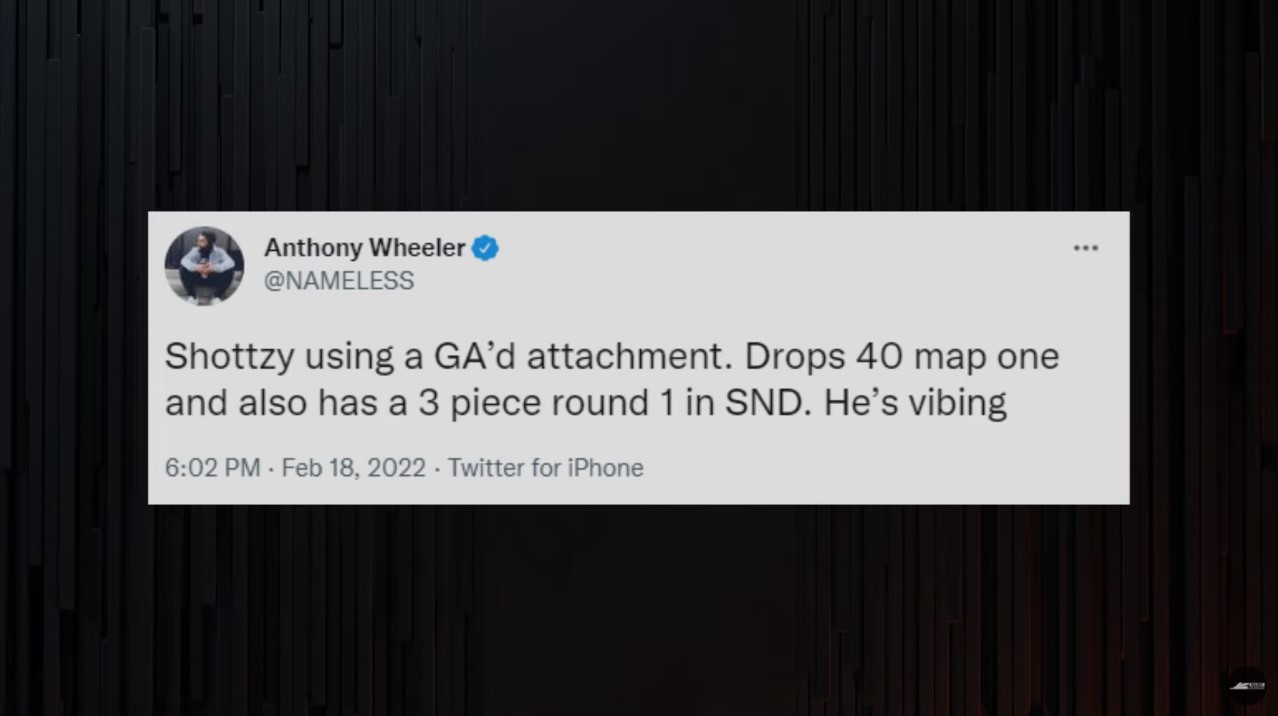 What a start to the weekend! Ranked Play and the last matches before Major I. It doesn’t get better than this, but of course today just had to bring a bit of controversy along with it. We’ll get into that at the end of everything, so take a look at how the earlier matches turned out before Twitter timelines went crazy.