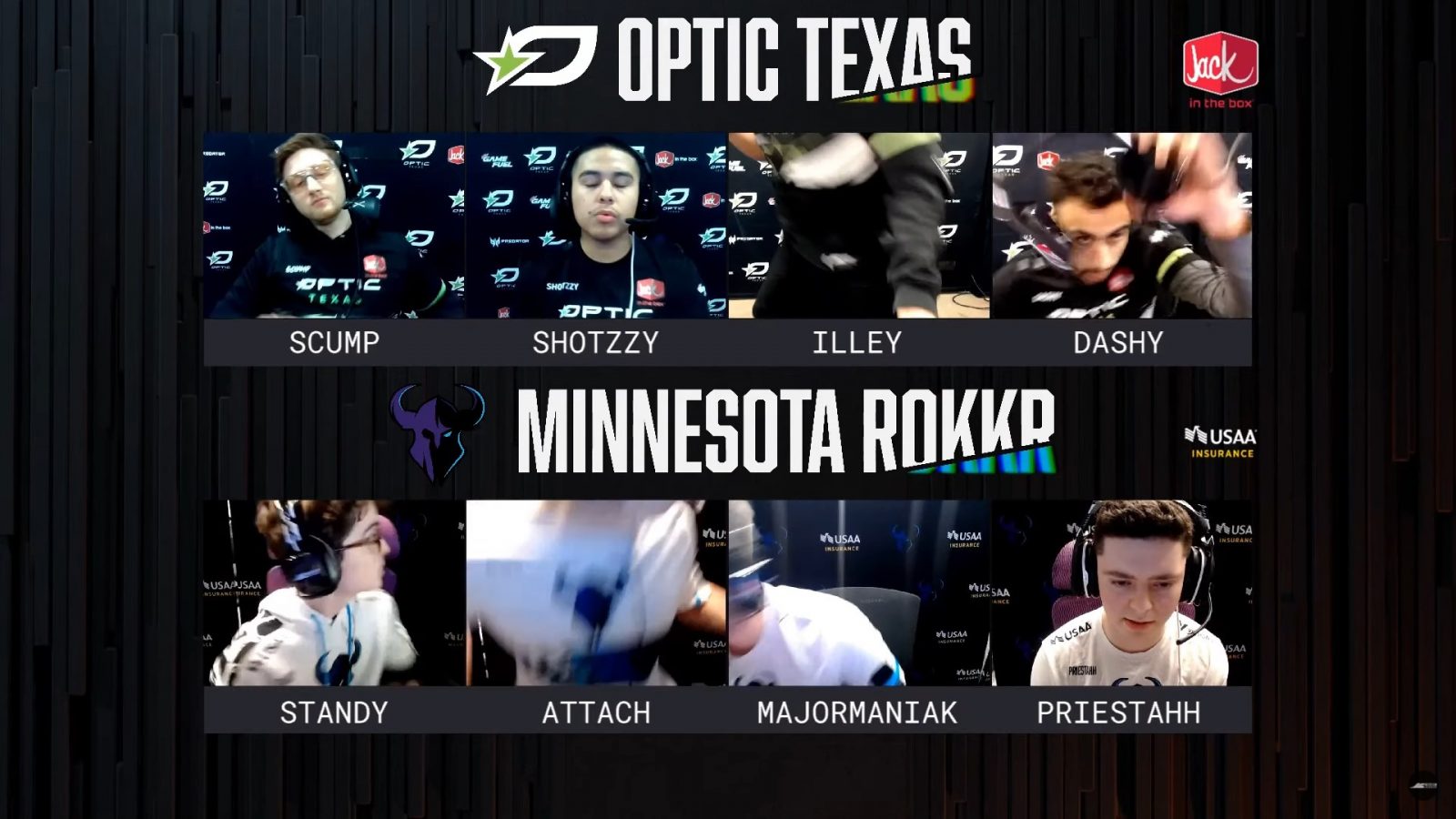 What a final day of the first week of the Call Of Duty league regular season! We were treated to some methodical Call of Duty, and witnessed a great comeback, unfortunately paired with a terrible unraveling. There’s plenty to go over, so let’s get right into it!