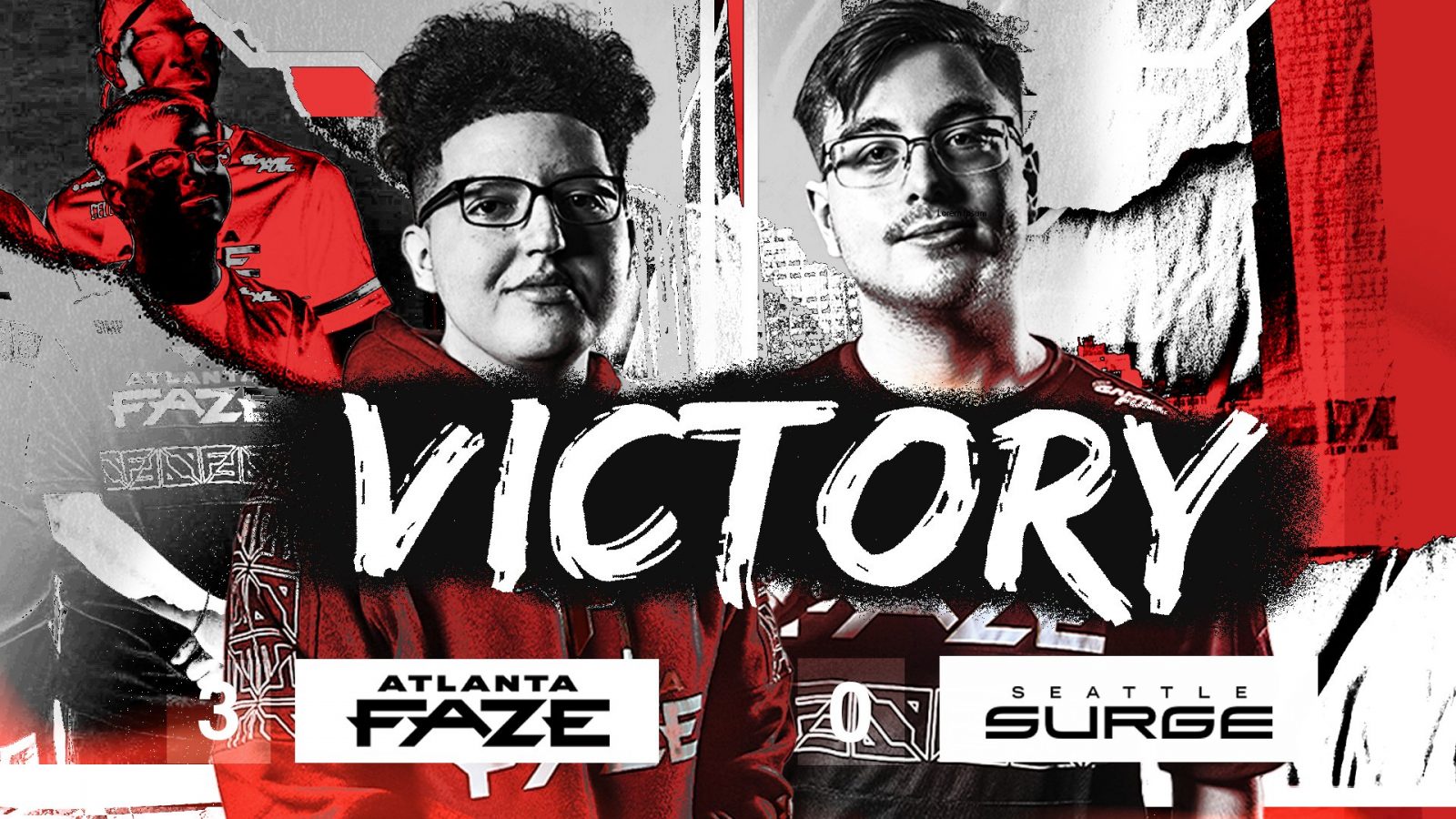 Talk about competitive. It seemed like every match we watched today came down to the wire, even if the final score didn’t always reflect it. There were constant pound for pound punches, which is exactly what you’d expect with several teams fighting for their seeds or a chance at Champs. Here’s all the storylines from yesterday in one convenient place!