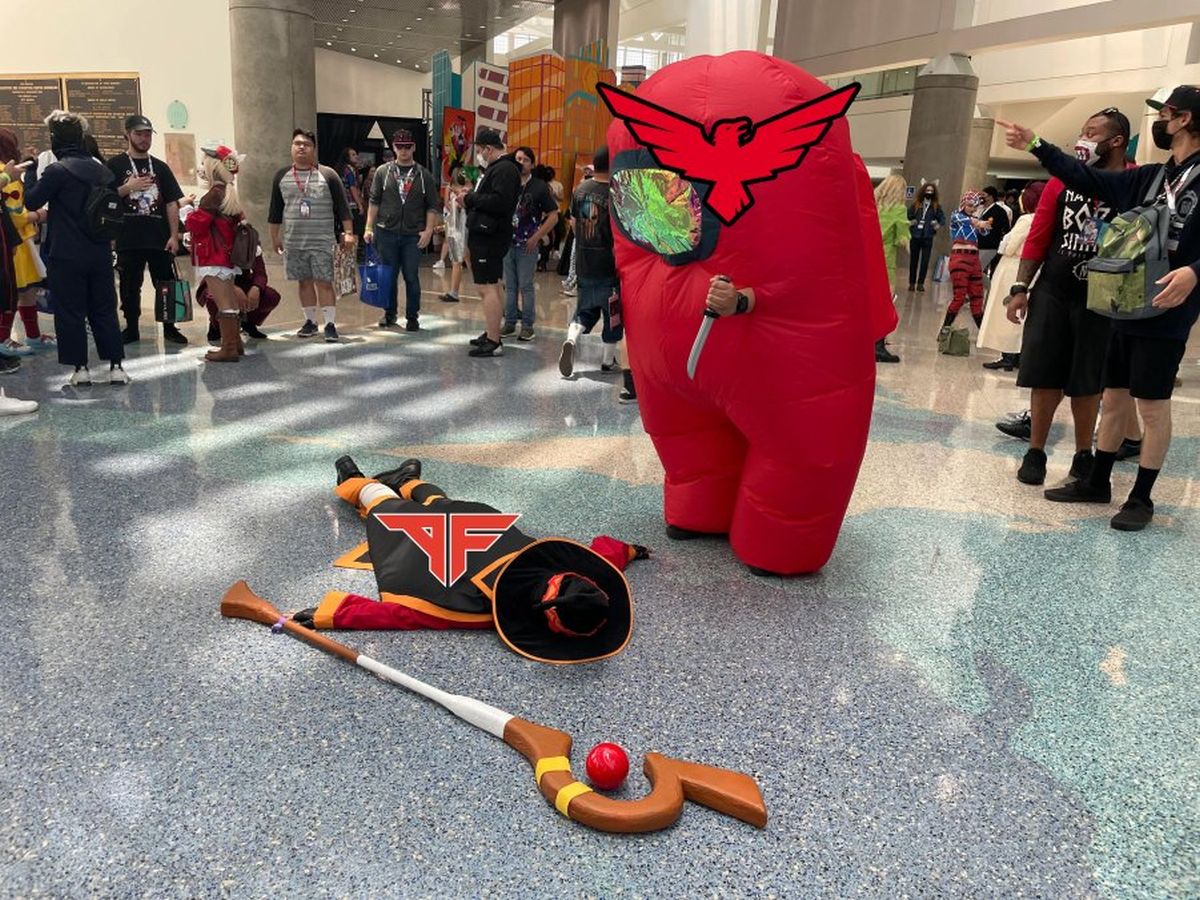 Well, we had some banger matches today. Upsets and near upsets abounded, and one team claimed their first time ever victory over another. Unfortunately we had to watch another team falter yet again, and you really don’t want to see the crash that’s probably going to happen after Major IV. Speaking of Major IV, this is the final week before we head to New York for the last regular season event, so drink in these online match takeaways while you can!