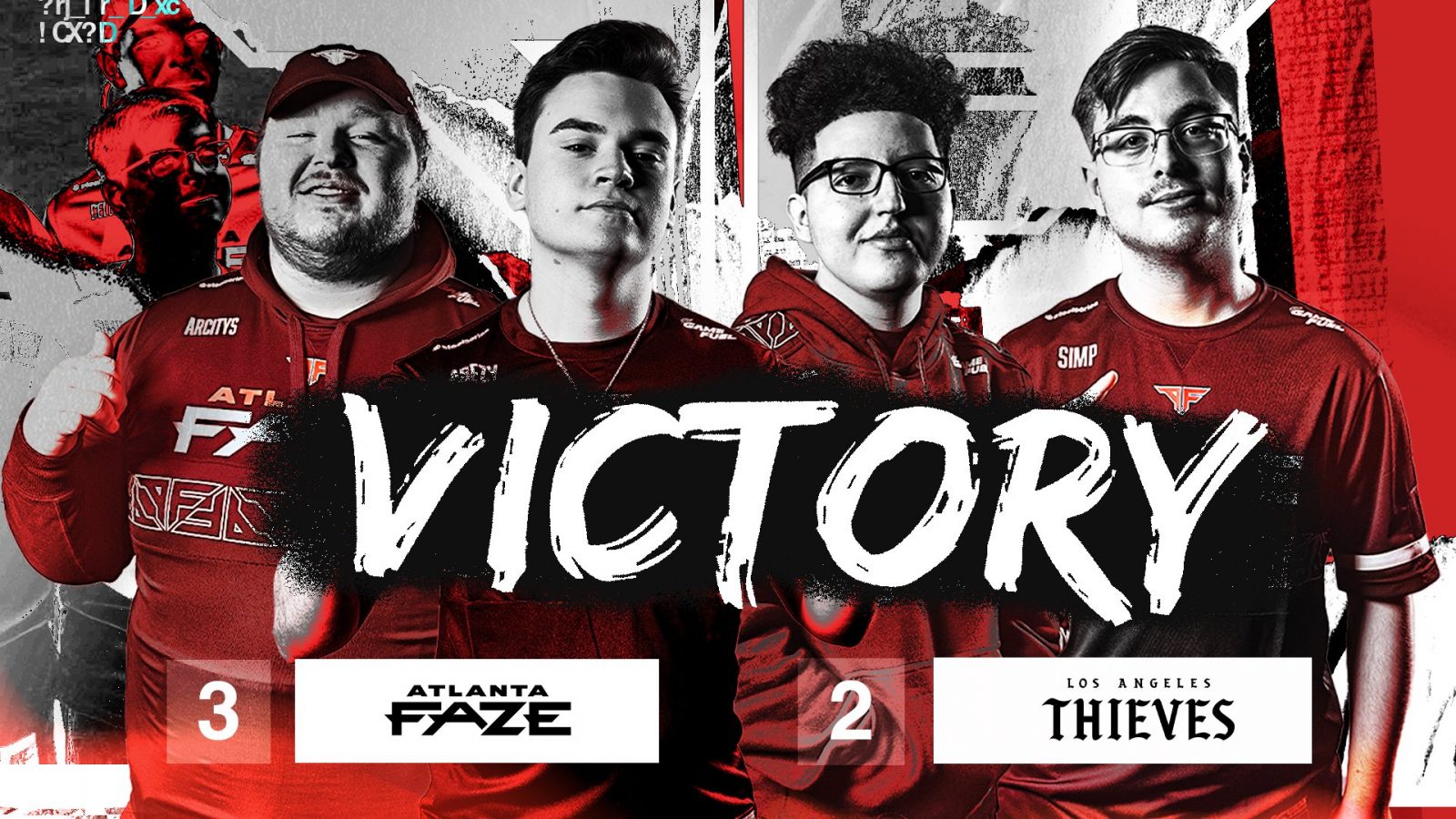 We may not have had the most competitive matches out there in terms of scoring, with two 3-0s on the board, but don’t tell me we didn’t get some competitive play. Watching the late season action shows players at the top of their game, and we even got a rookie debut that wasn’t half bad, along with another rookie shaking off the nerves for a stellar second series. There’s a lot to go over today, and we’ve got all our thoughts together for you to peruse. Along with a side of donuts.