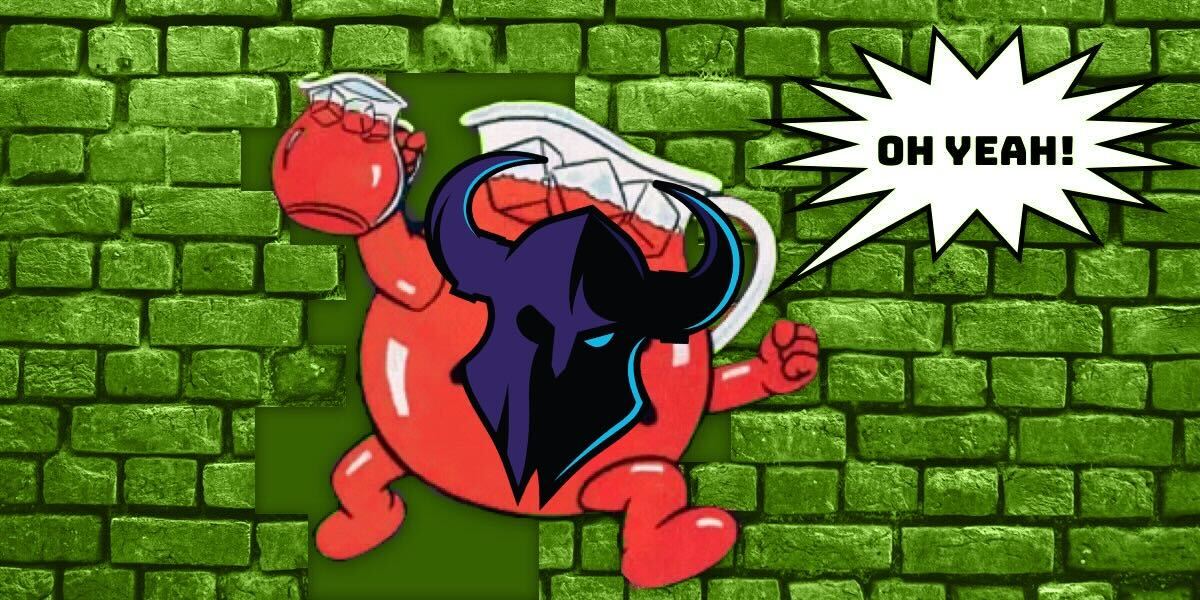 One good turn deserves another. We may not have seen any crazy reverse sweeps like we did yesterday, but we saw some great Call Of Duty being played. There was plenty of blood, sweat, and tears shed today, and CDL points a’ plenty distributed. I don’t know that we saw any shifts of power, but there’s definitely plenty to talk about.