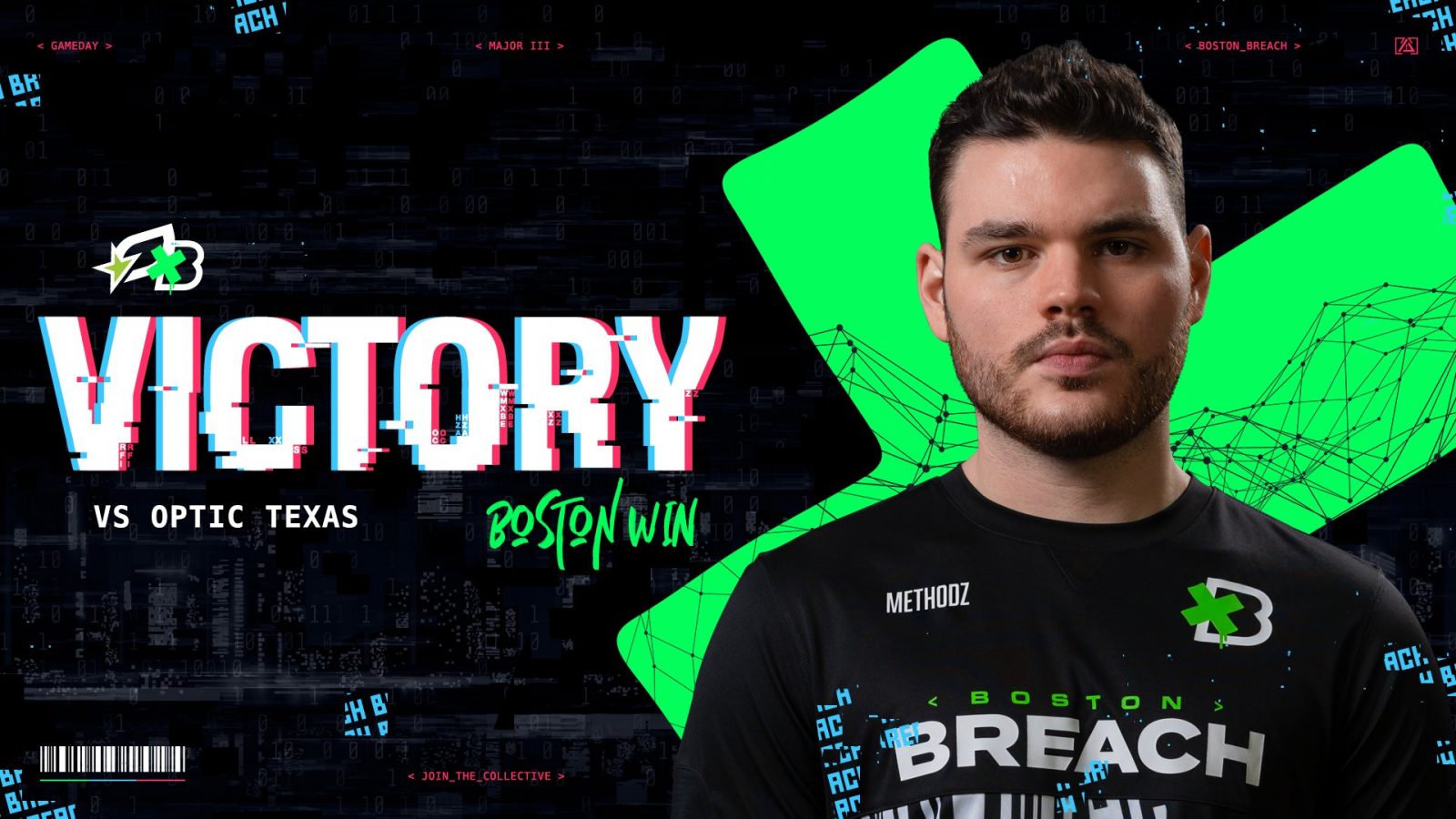 Talk about a phenomenal opener to Major IV. Day 1 of the qualifiers were certified bangers, especially considering we could have seen a bunch of 3-0’s today, and probably expected more one-sided affairs. All I know is that we’re in for some of the best play possible given the stakes, with so many teams battling for either a spot at Champs or a higher seed. Let’s check out the first day of Major IV, and what we thought after some insane Call Of Duty.