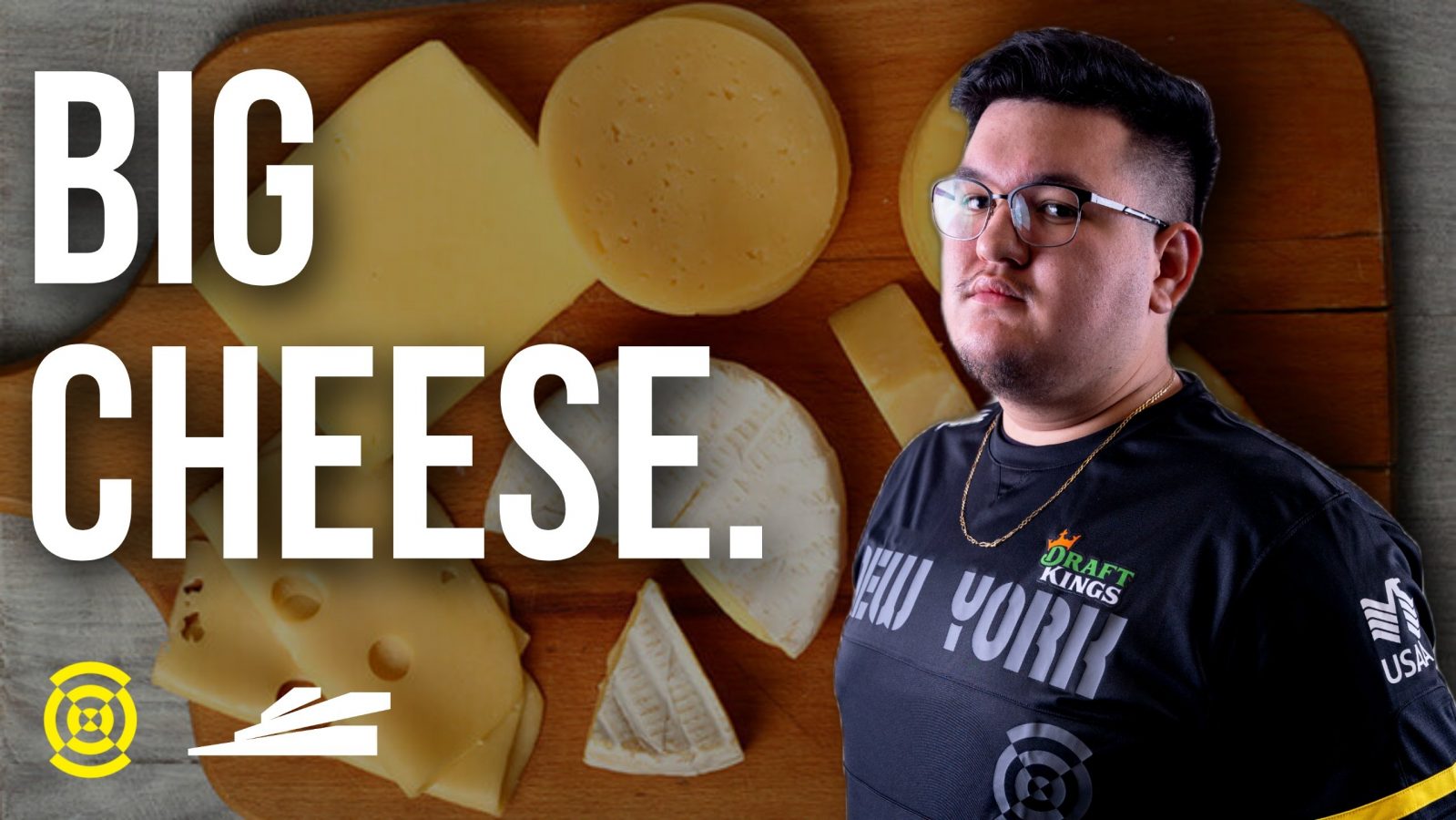 We had the pleasure today of watching some of the most competitive Call Of Duty we’ve seen in awhile… unless you’re a Faze fan like I am. Today was filled with Game 5’s and upsets, everything you possibly could want to see, we saw. Although New York can’t be very happy about Florida, Toronto, and LAT strengthening their standing for Champs. There’s work to do tomorrow, but at least for Crimsix and co, a nice little bye until Saturday. Let’s take a look at what went on in one of the craziest opening Major days in the CDL.