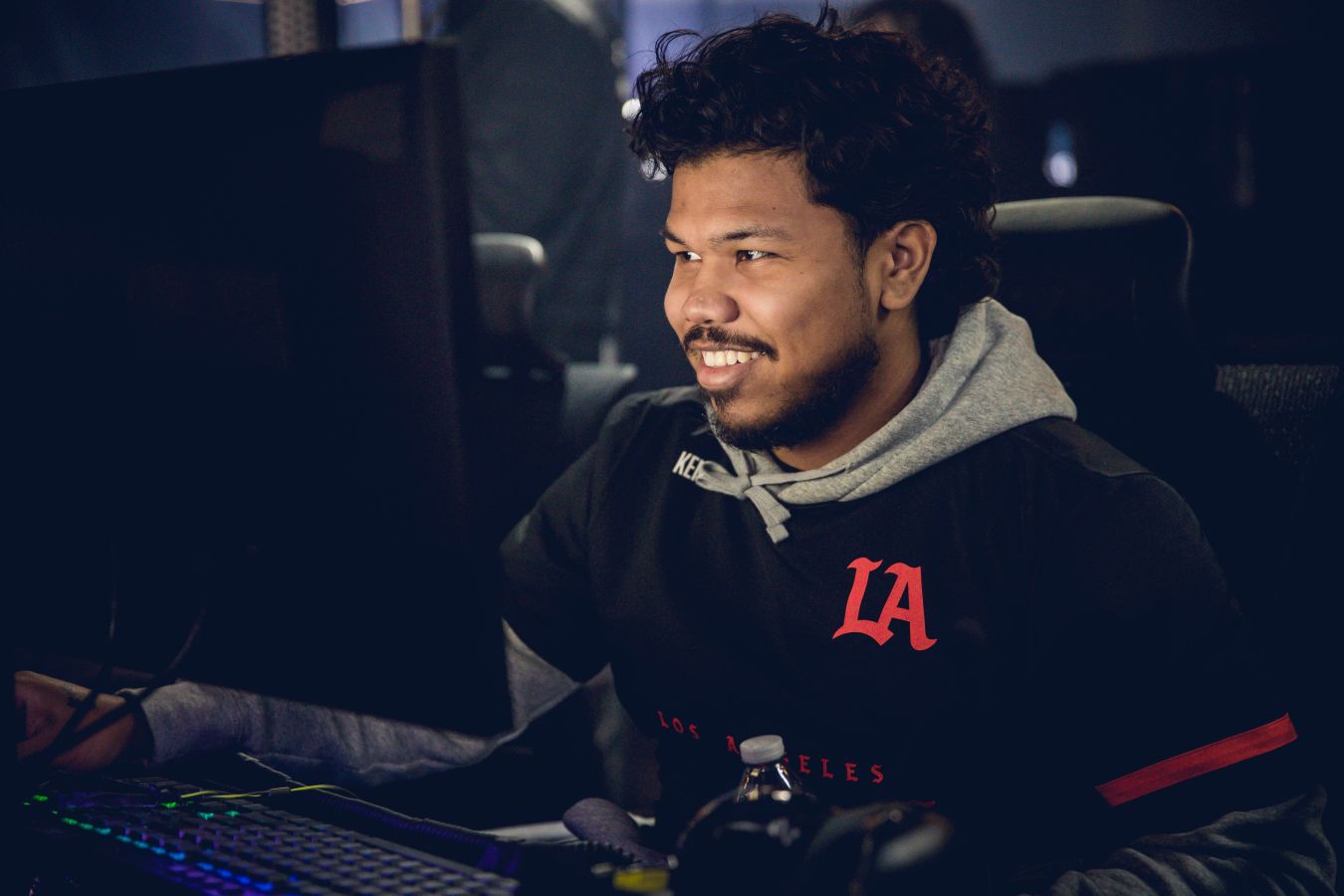 A lot of stuff happened on our last day of qualifiers for Major III in the Call Of Duty League today. We watched as teams were cheated out of spots, a never before in the league tiebreaker match occurred, and Optic bounced back after a rough outing the day before. The standings are set, with Minnesota Rokkr at the top, but we still had to get things settled with the final three (which became four) matches.