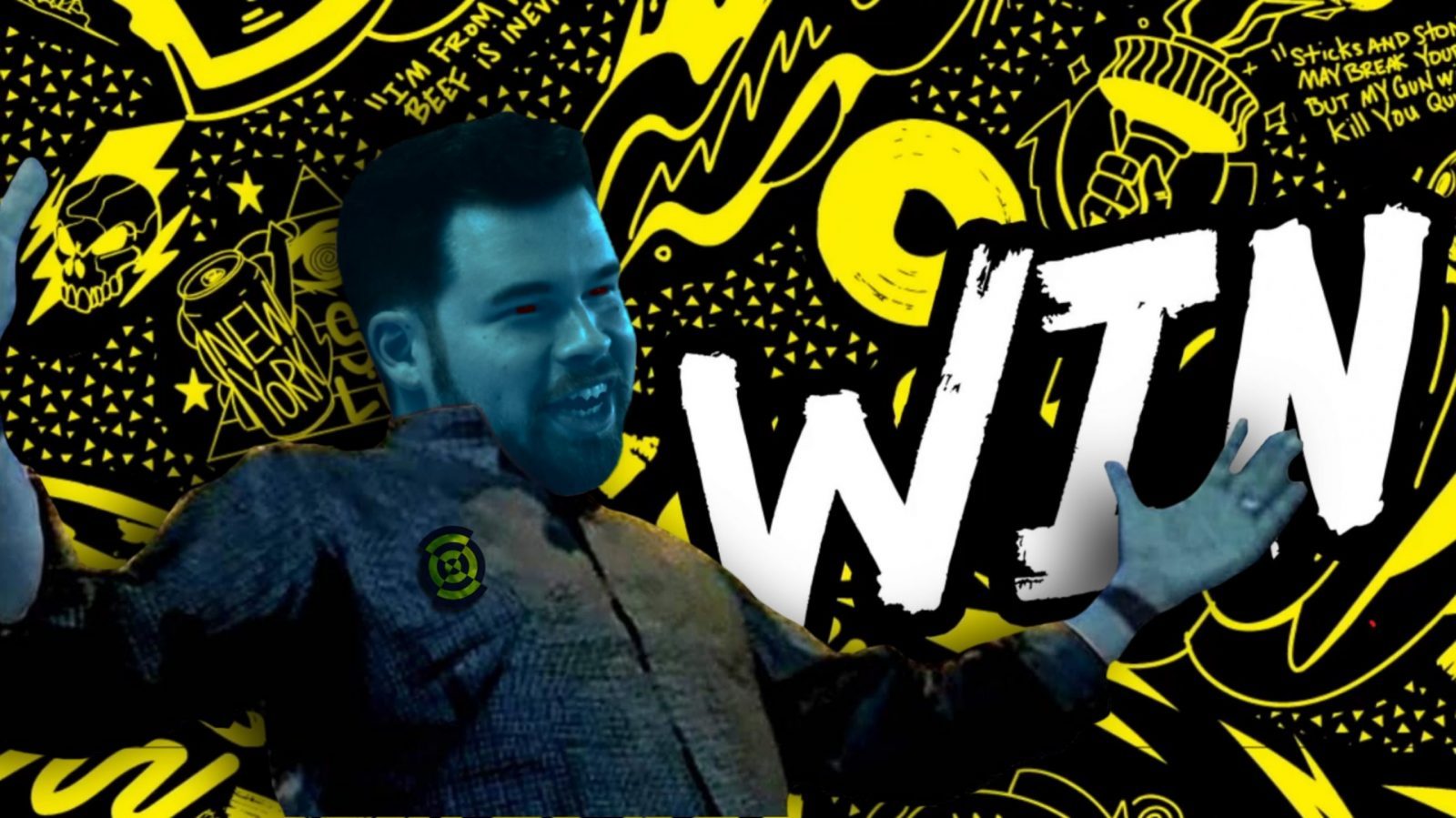 After some less than competitive matches yesterday, the trend unfortunately continued, even if we watched some major talents show off what they could do. For the teams that won, you likely gained or maintained ground for seeding at Major III. For the ones that lost, it probably isn’t getting much better. Check out what happened below.