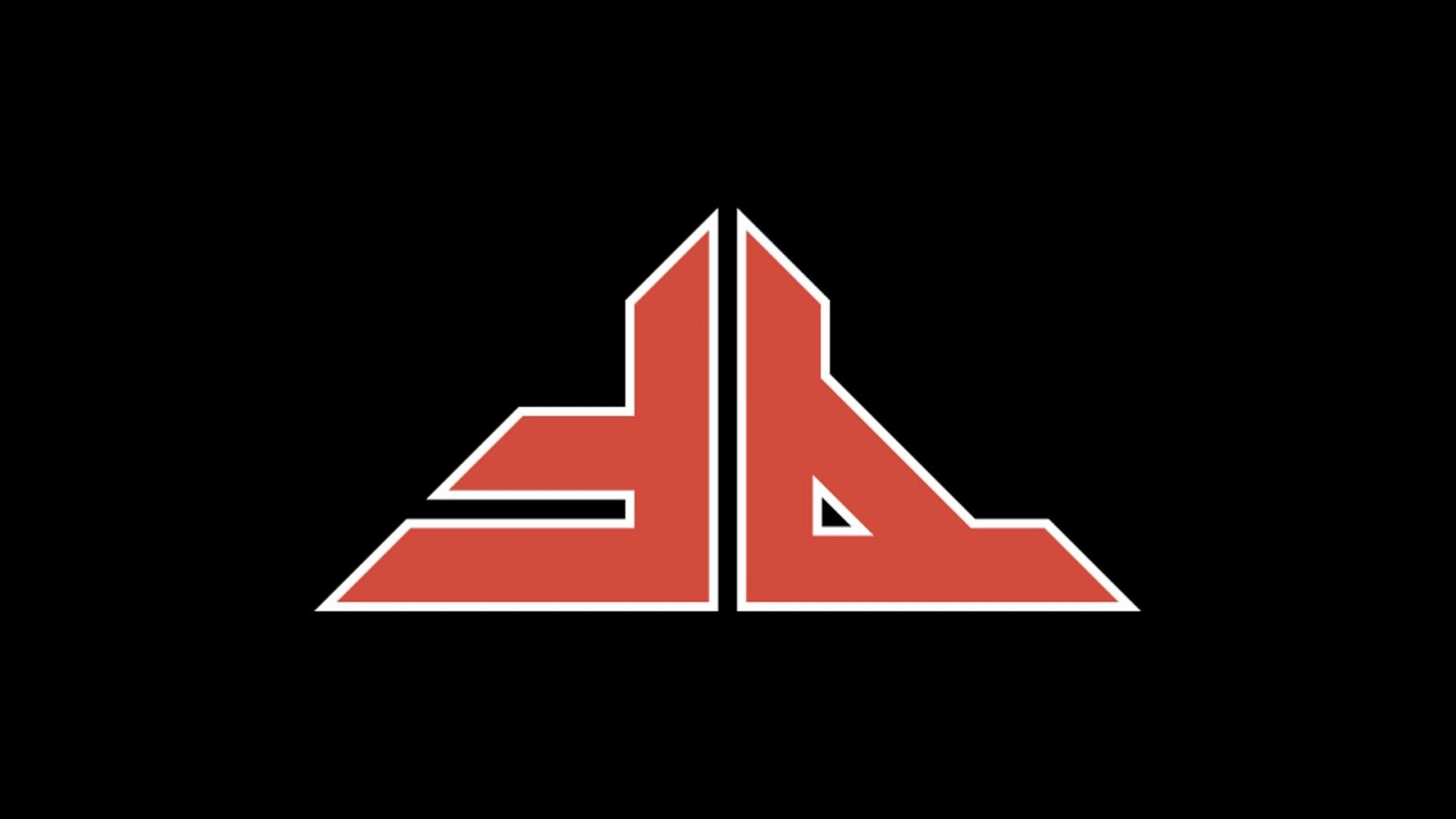 Not the most competitive day for the Call Of Duty League today, and the weird thing is you’d have expected more out of the matchups we saw. Maybe not necessarily from Paris Legion, but even they have managed better than we’ve generally seen out of them. I guess today was somewhat of a lost day for the viewers… unless you hate Faze. We’ll get into that below.