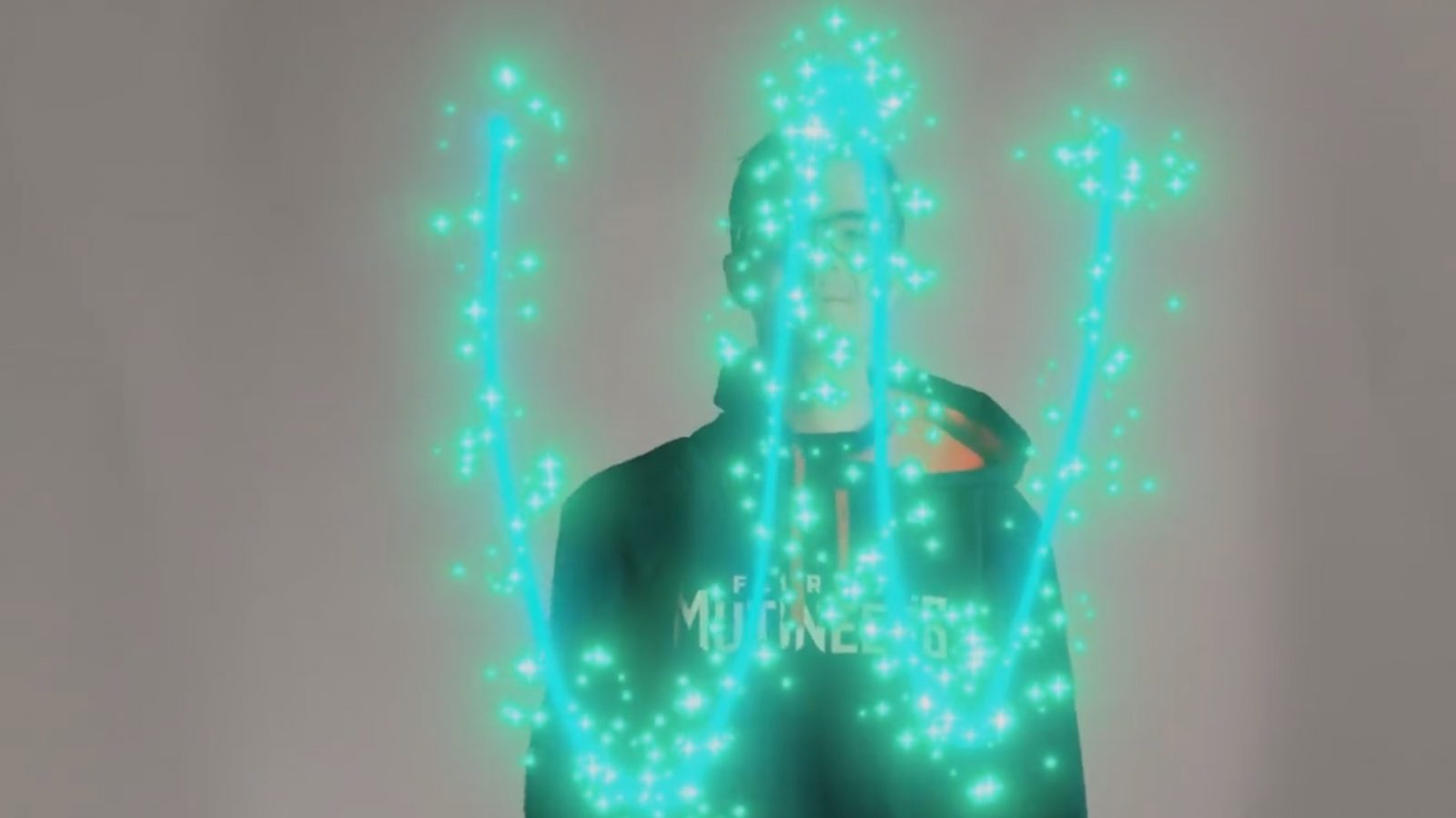 ‘Muuuurrrica. Boston took on London, and that was a banger. While none of the “top four” teams played today, we still got to watch some great Call Of Duty. Not to mention, we got to watch the desk go nuts with money guns as this was the beginning of bounty week, with multiple games having $10k on the line. I see you and your twerking Velly.