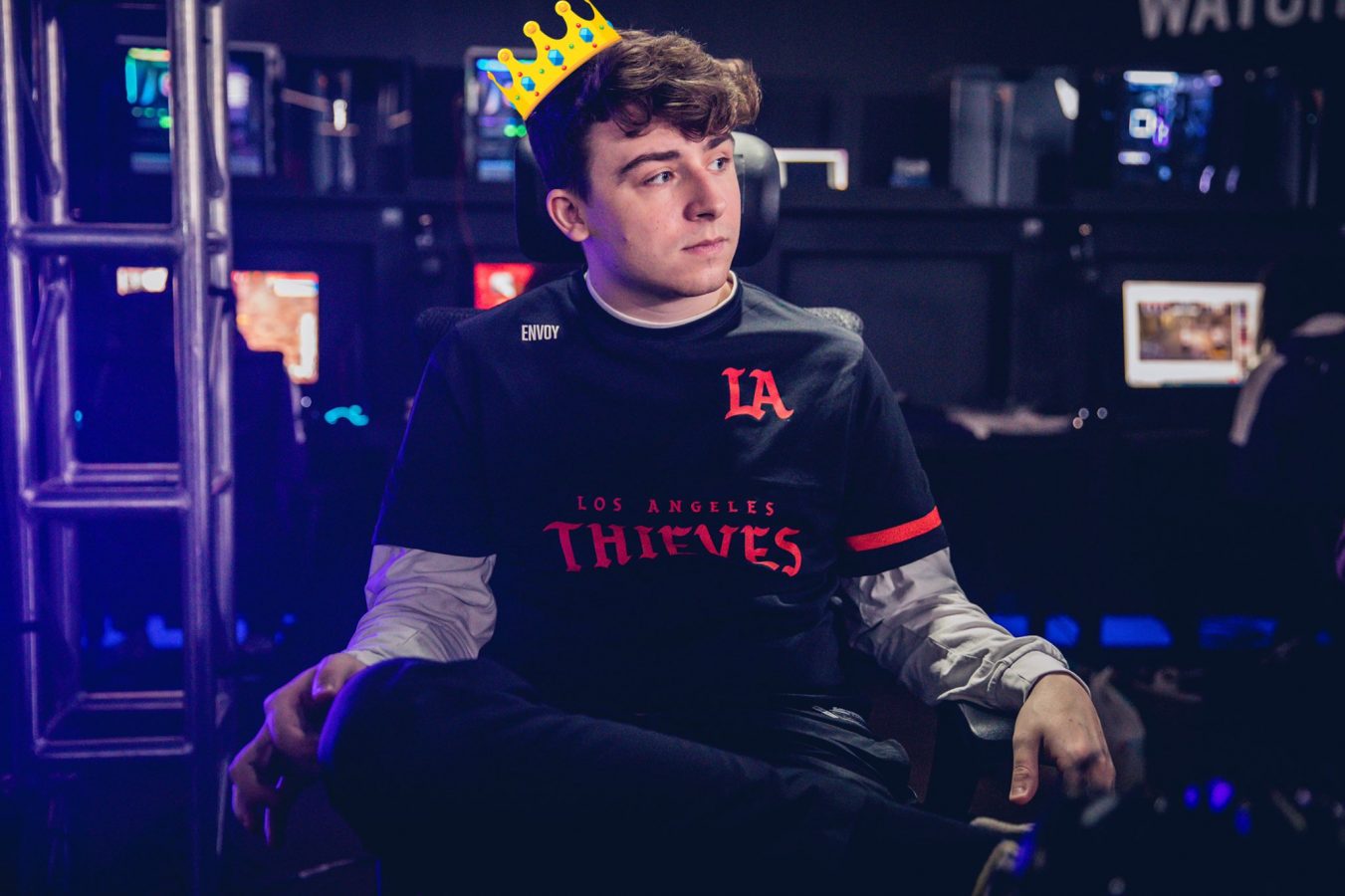 Our first set of matches for the Major III qualifiers are in the books. Were there necessarily any surprises today? I don’t think so. But I do think some teams showed us just how real they are, and solidified themselves as we make the push past the halfway point to the Call Of Duty League 2022 Championship. Check out what we think below!