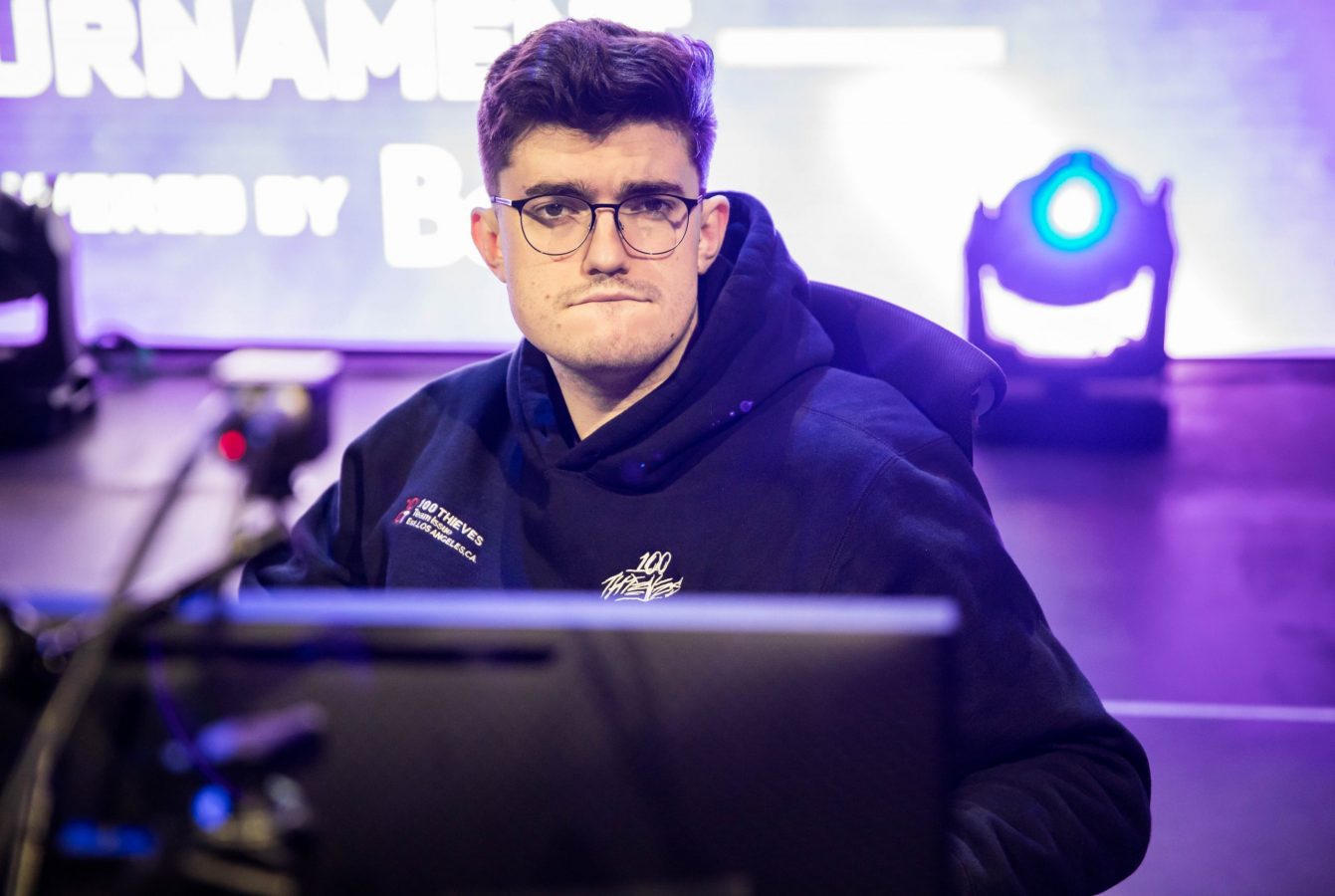 The Call Of Duty League 2022 Major III powered by Bell is here and it looks incredible, hosted by Toronto Ultra at the magnificent looking Mattamy Athletic Centre. Well, some matches were more competitive than others, but I honestly expected more of today’s matches to go the distance. With most of the “chaff” sifted during yesterday’s elimination matches, the cream of the crop should rise to the top. We may have not gotten a single game 5, but that doesn’t mean we didn’t see any incredible Call Of Duty. Check out our thoughts on what we saw below.