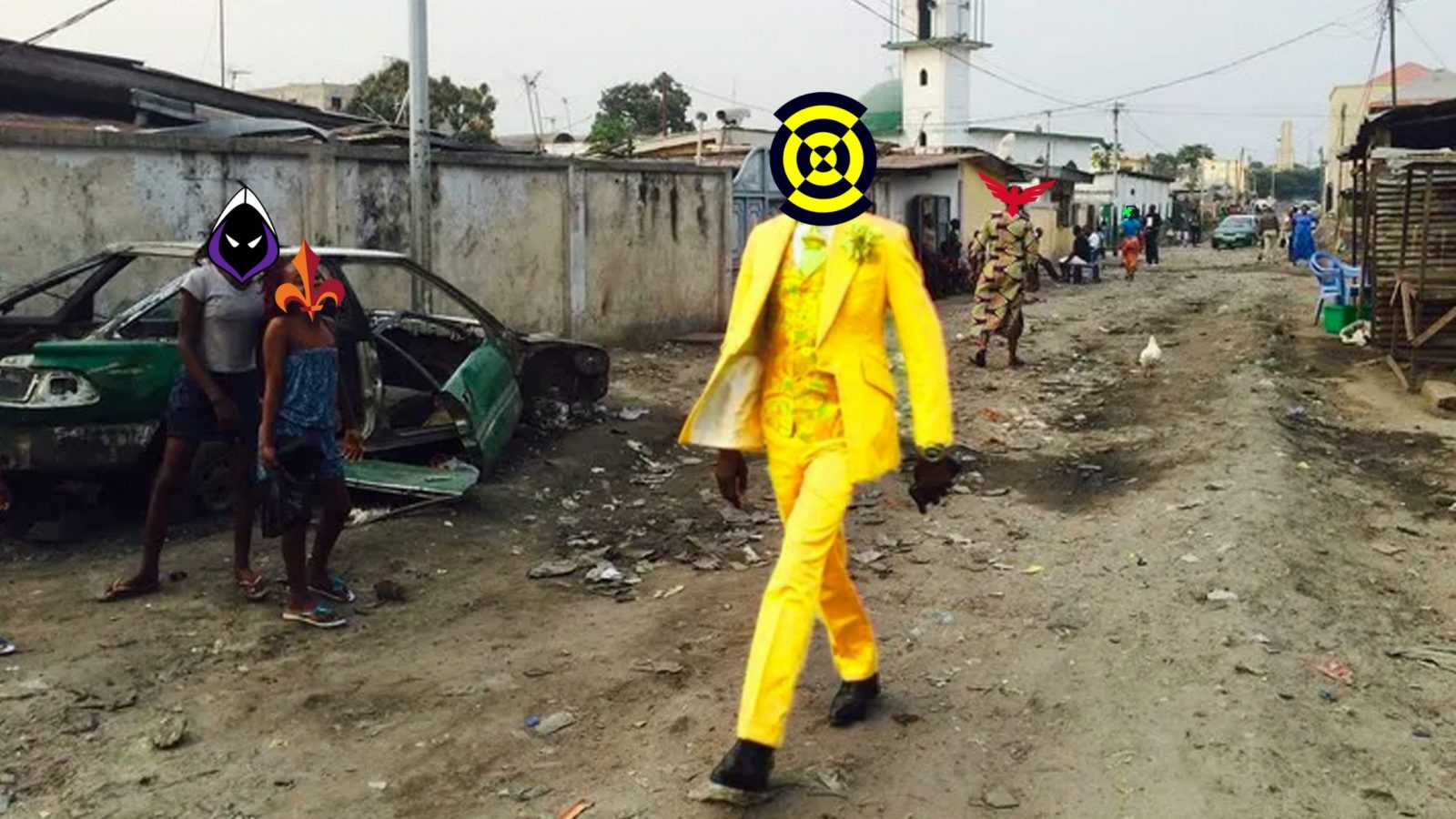 The Call Of Duty League 2022 Major III powered by Bell is here and it looks incredible, hosted by Toronto Ultra at the magnificent looking Mattamy Athletic Centre. I can’t say today was necessarily phenomenal Call Of Duty; no one made it to a 3-2 and the only upset happened right away. But we watched as teams we expected to be tougher on day one showed us they haven’t fallen off in a litany of matches today. The question of course will be how they handle the pressure tomorrow. Before we get there, let’s check out Day 2’s matches.