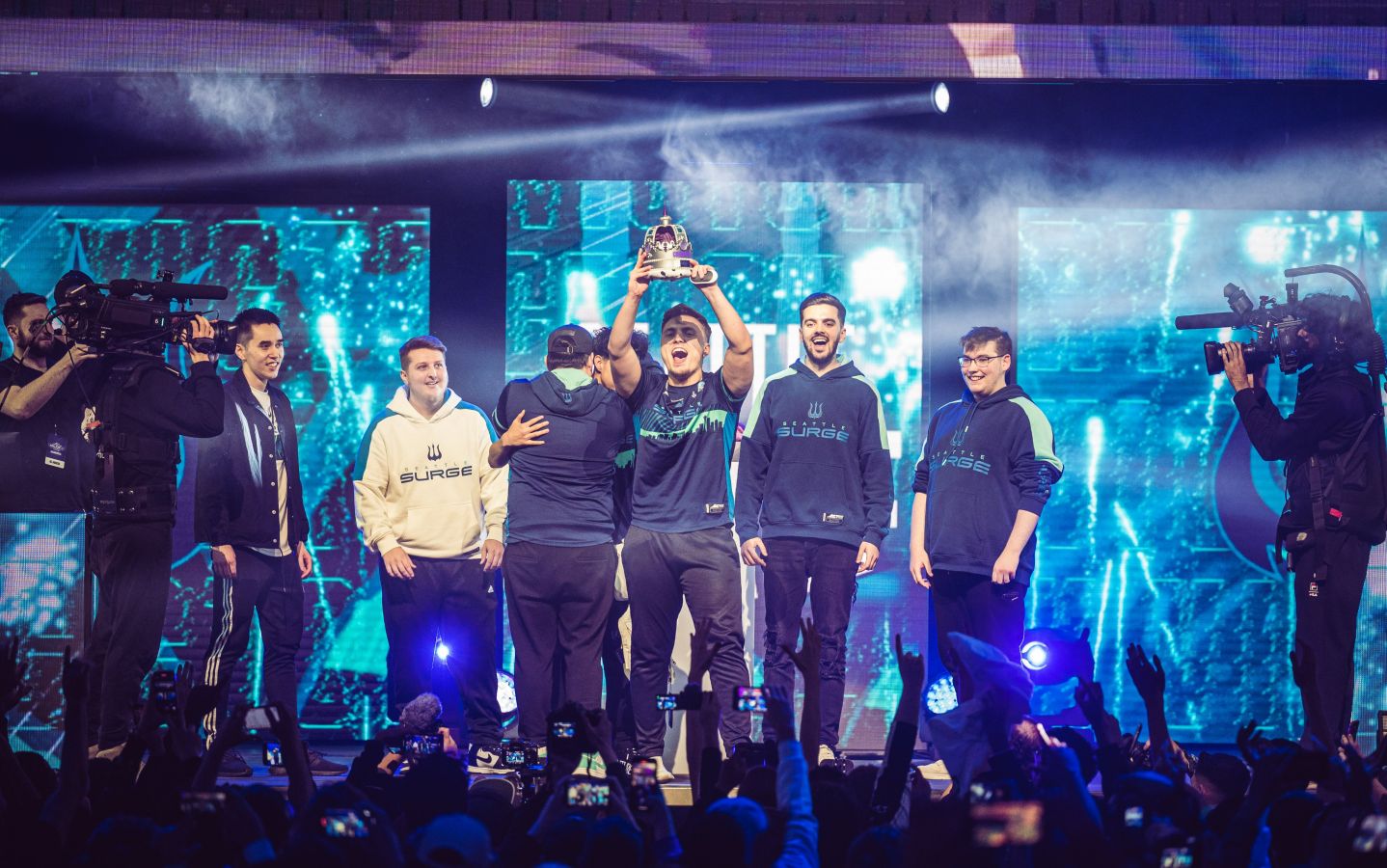 The Call Of Duty League 2022 Major III powered by Bell is here and it looks incredible, hosted by Toronto Ultra at the magnificent looking Mattamy Athletic Centre. This was an amazing event, and in the match for a literal crown (the trophy Toronto created for the Major), Seattle Surge flexed and beat Atlanta Faze, who lost their Grand Finals in as many tries. There’s a lot of Call Of Duty to go over, so let’s get right into it.