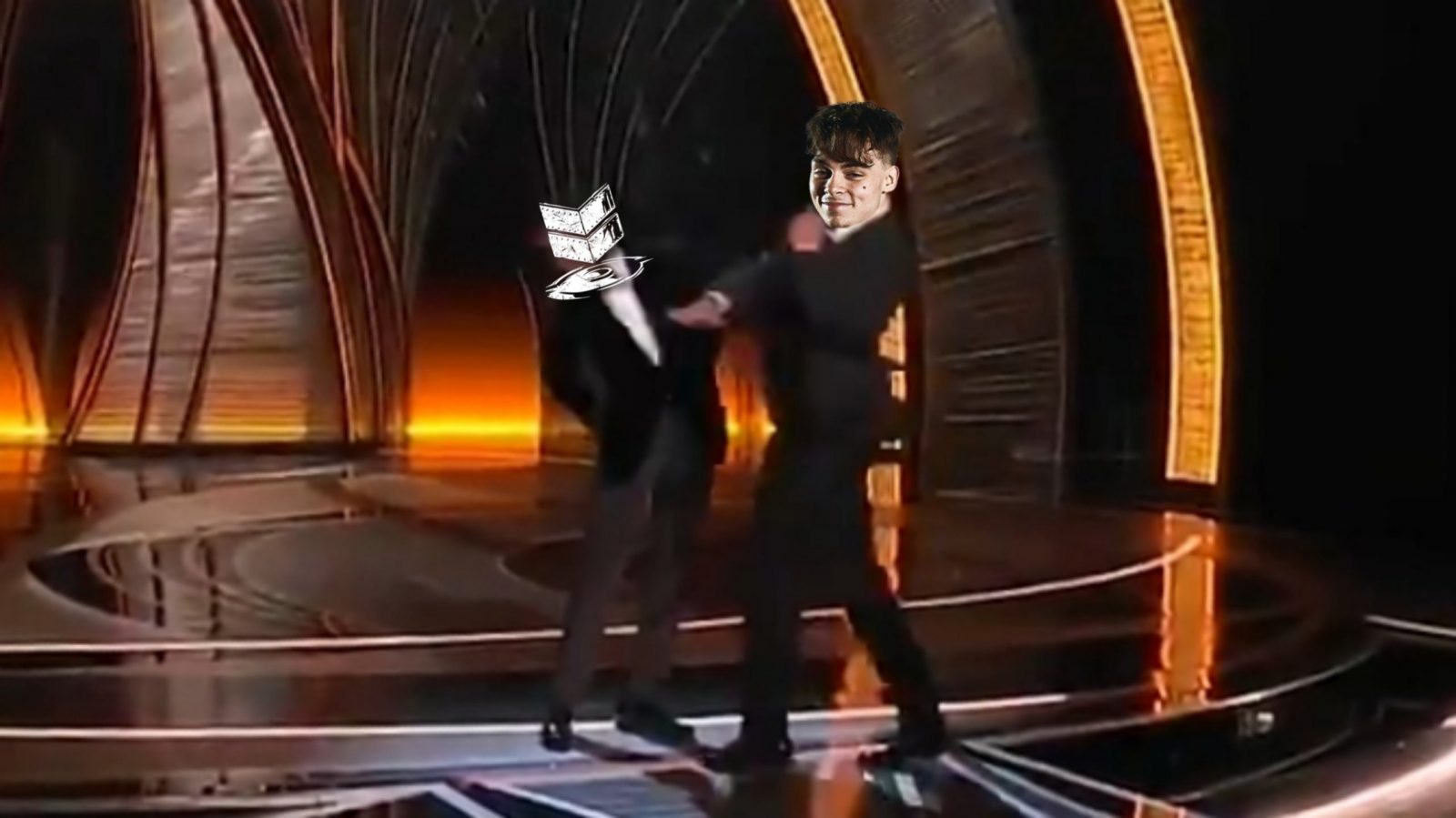 A day after we watched as the Guerrillas had to pull in their substitute last minute, the reigning champions lost their MVP to illness before their big rematch. Methinks Hecz is lacing the Pine Park. Just kidding, it stinks to watch but the show must go on. Here’s our takeaways from the final matches heading into Major II.