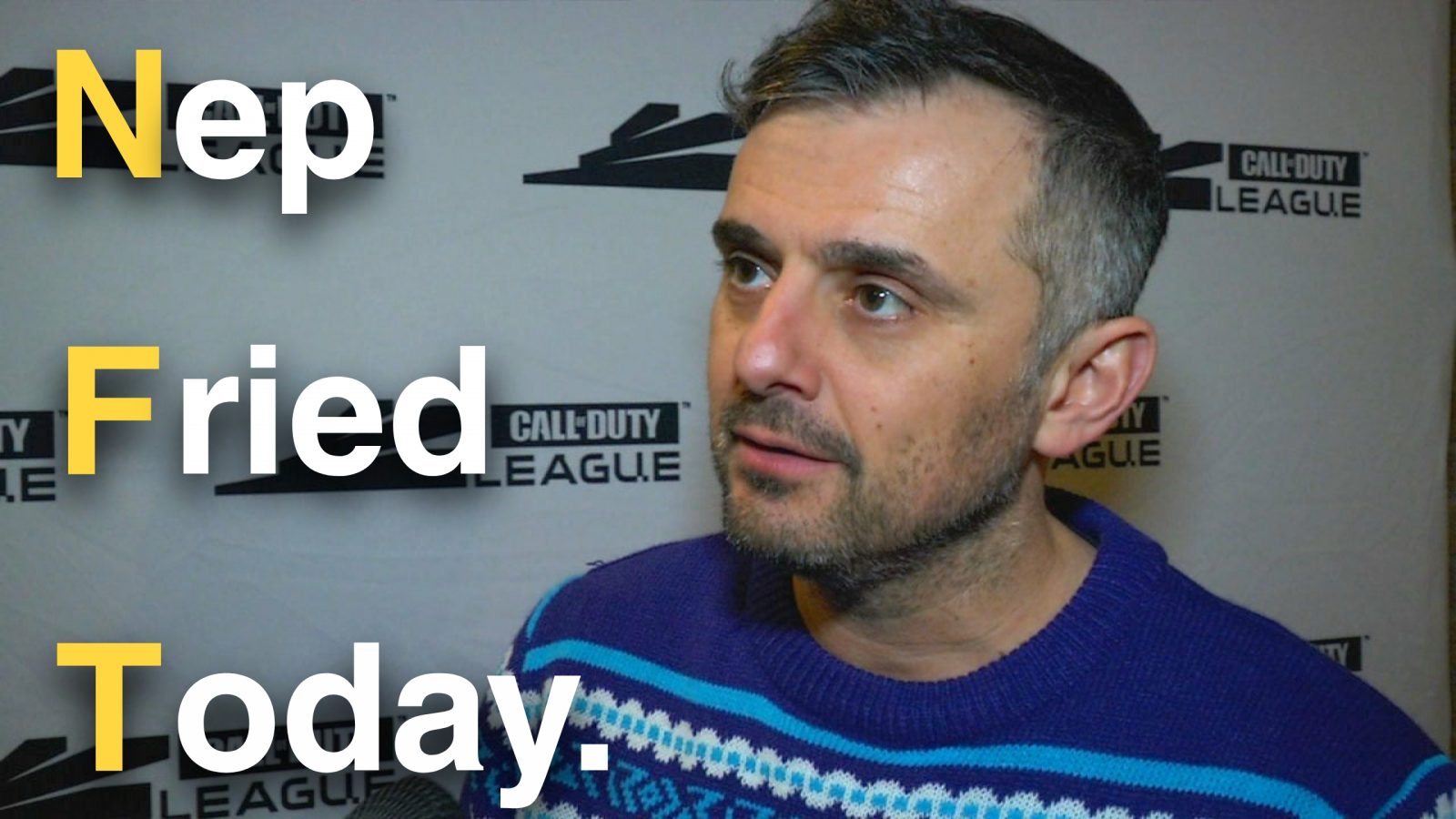 “There were horses and a man on fire and I killed a guy with a trident”. If you remember those words from Brick Tamland of Anchorman, you know how funny it is, but maybe you don’t know why I’m saying said quote. Well, a man did get killed with a trident today, possibly 100 of them. I hope you get where I’m going, otherwise I’m just rambling in this intro paragraph. Whatever, just read the takeaways below and report for duty tomorrow soldier.