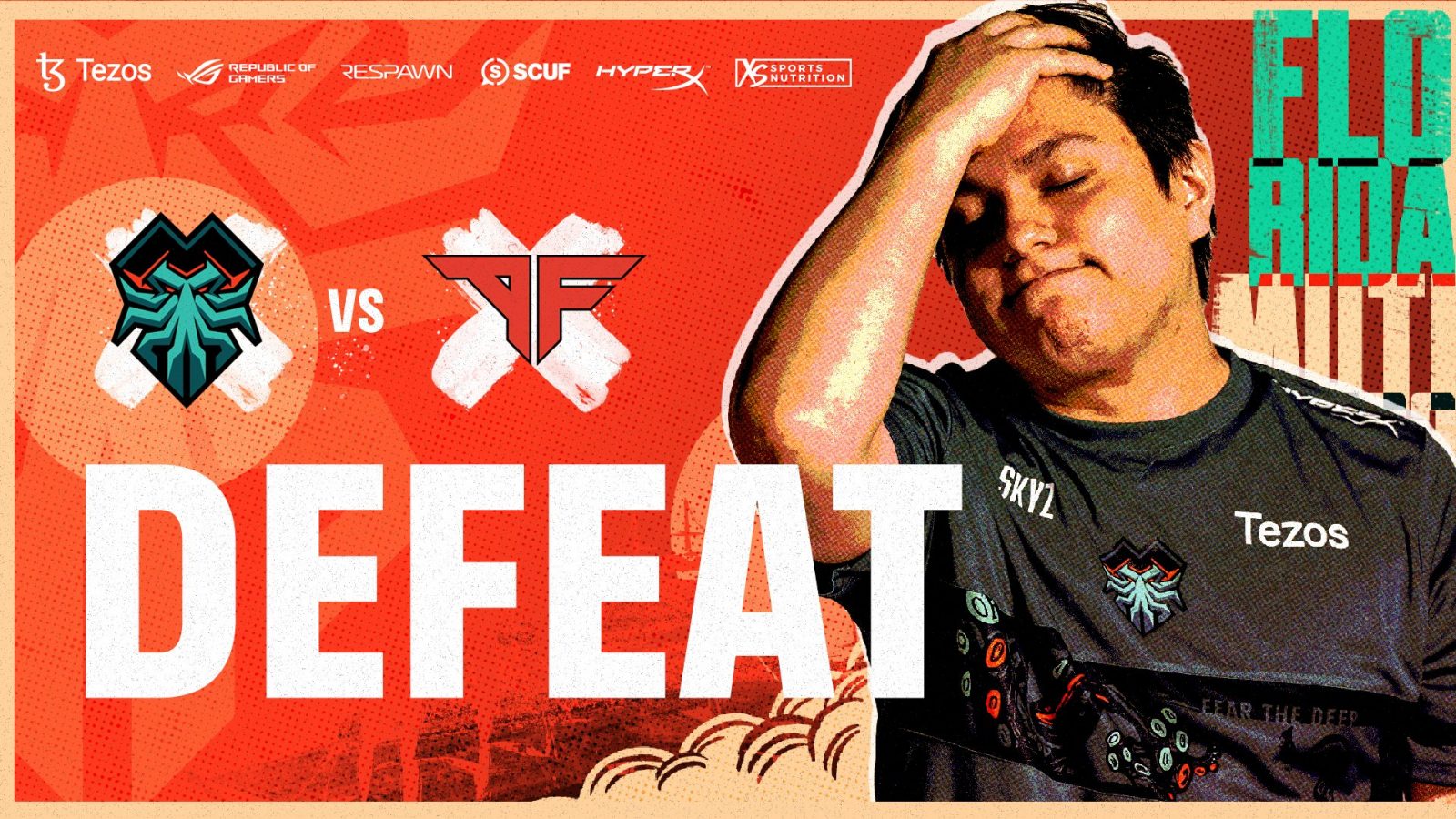 Wow, and we thought changing to ticks from kills in Control was crazy. The first few matches of the final week of qualifiers for Major II were insane, and we watched all the Call Of Duty League games to tell you all about them. Upsets, insane multi-kills, and more live below!