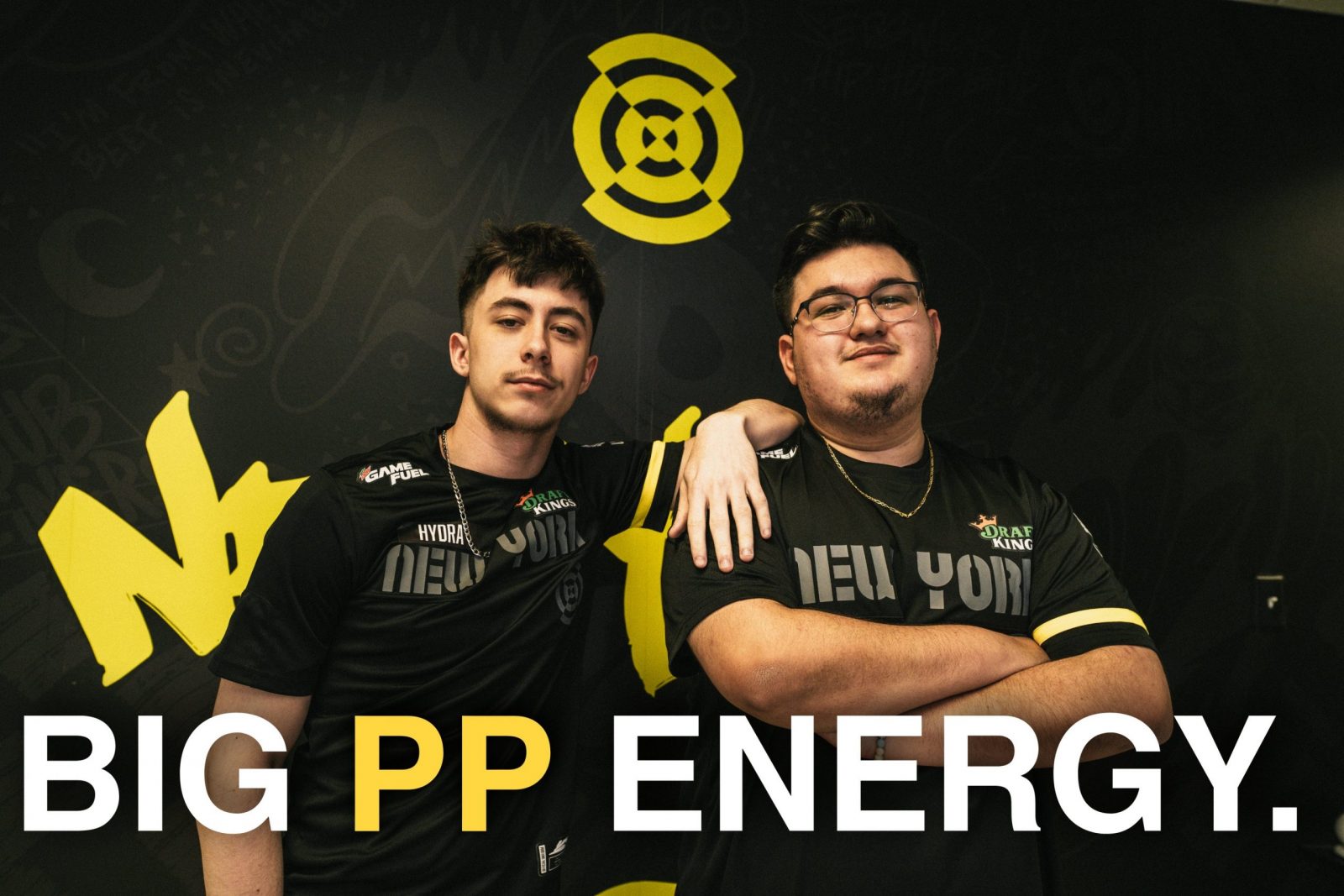 Well dang, quite the show got put on today! The Call Of Duty League was rocking with several storylines, rematches, get right games, questions abounding, and of course, the battle for last place. Nearly every game was fun to watch, unless you’re the losing squad’s fans. Check out what we thought after the dust settled below.