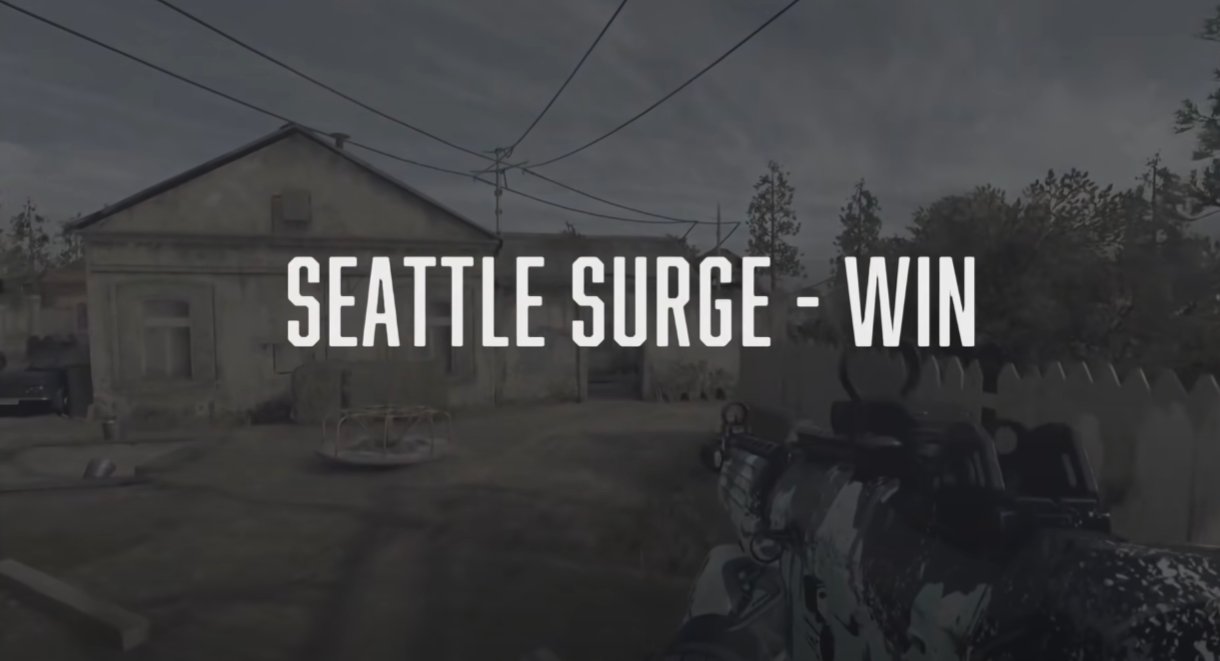 With four more matches under our belts, Major II’s qualifiers are well under way in the Call Of Duty League. Today brought largely what we assumed it would, but there was one big upset that left one team questioning it’s process, and the other breathing a sigh of relief. Check out who’s who, and our thoughts on what happened, below.

This game is so frustrating for me it’s hard to have fun on it ;(