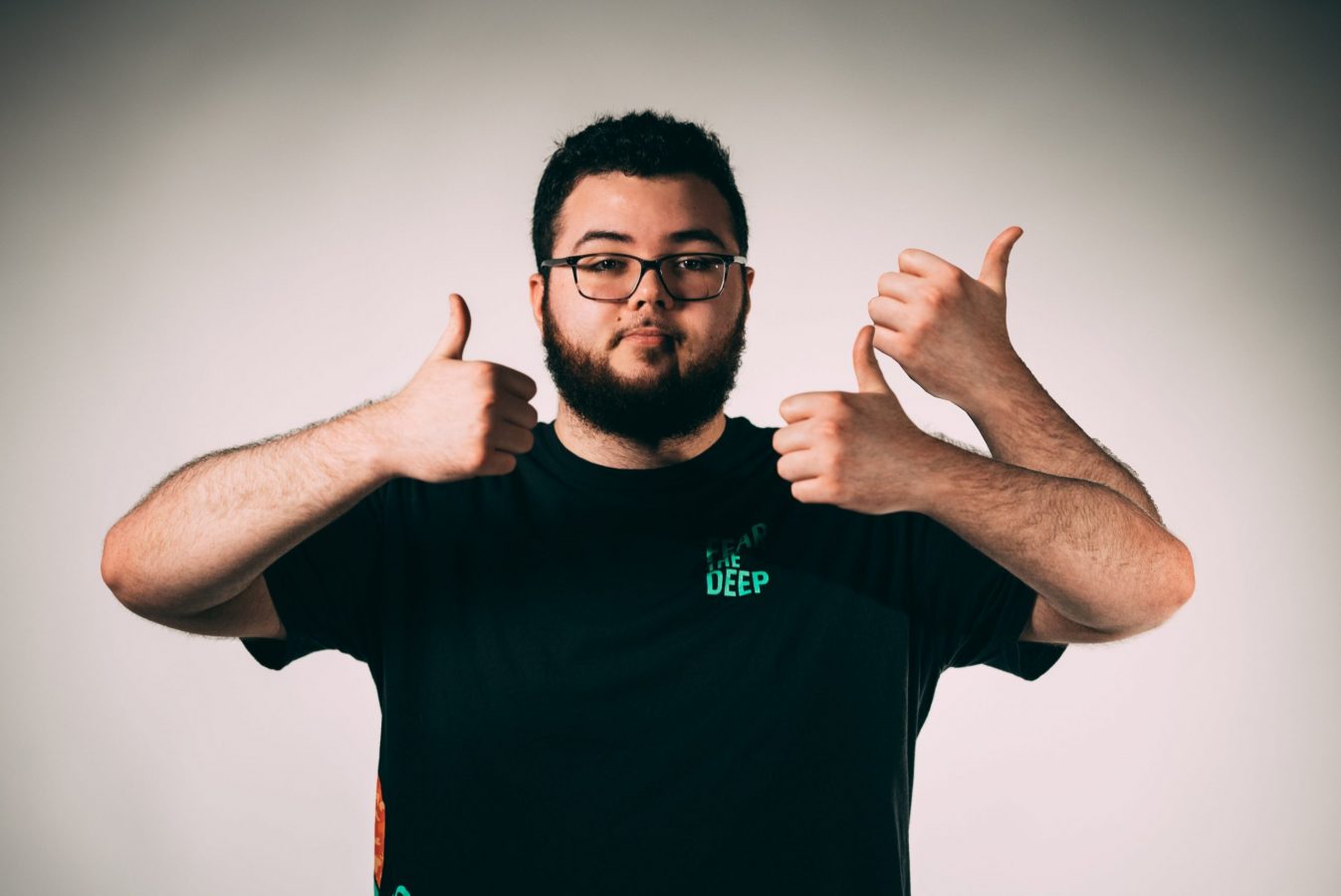 We’ve only just started the first round of qualifiers for the Call Of Duty League Major II, and it already feels like we know so much about the teams that competed today. Sure, there’s plenty of Call Of Duty: Vanguard left to play, but some of our suspicions coming out of the first Major seem to be confirmed, if ever so slightly. Don’t just take my word for it though. Or do, especially since I put a lot of words below.