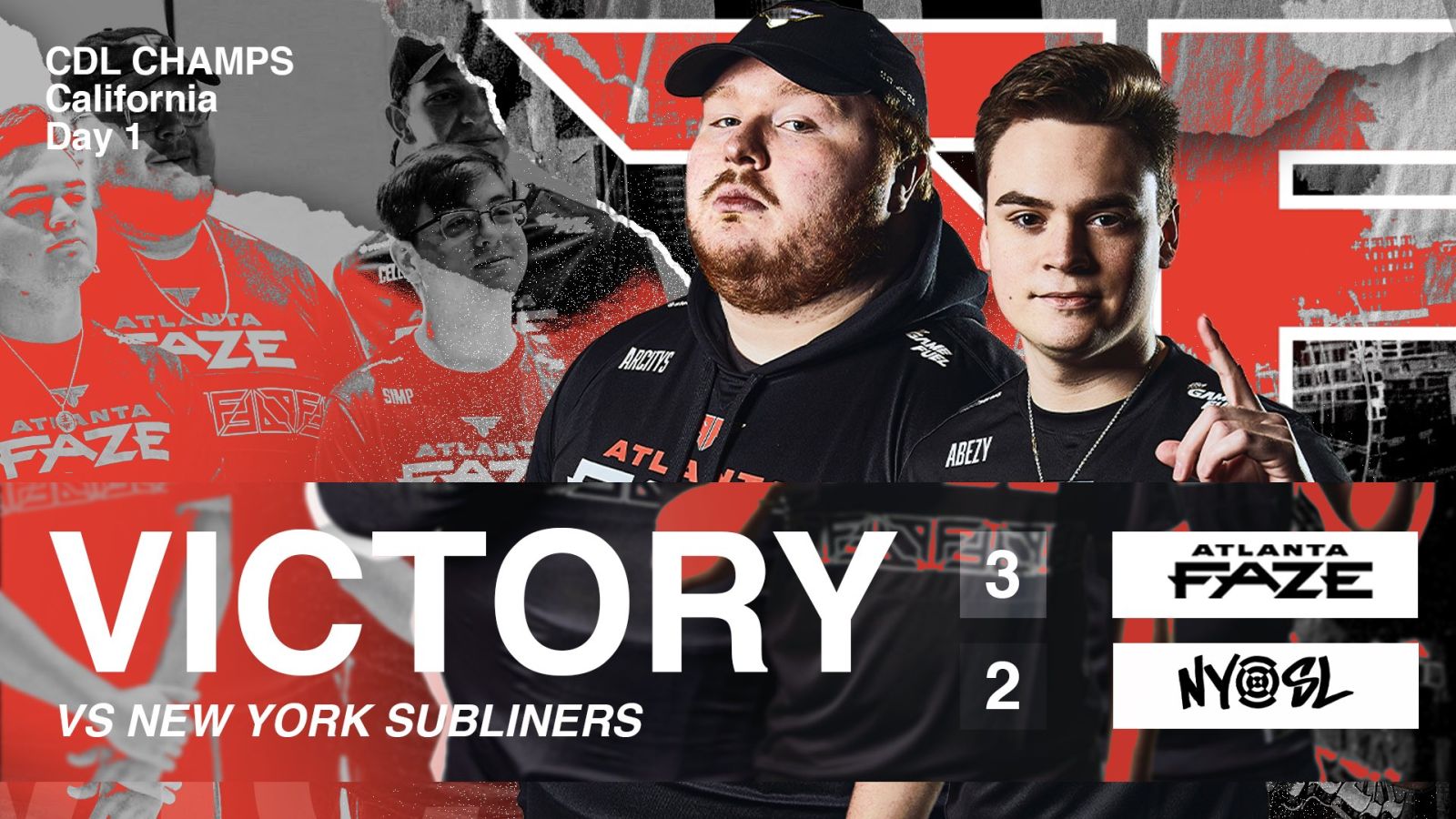 It’s Champs time in LA! This was one of the most competitive days of Call Of Duty you’ll see, with all going to Game 5, two going to Round 11, and one reverse sweep. The day went a bit longer than expected as well due to a server issue, but none of us will complain about extra time to earn the CDL rewards right? Check out all of our takeaways below, and stay tuned for Day 2.