While Major V featured arguably the biggest esports comeback of all time, Day Three of Champs may have included some of the best maps we’ve seen this year. There were certainly some classic moments, two Game 5s, and one of the wildest Raid Hardpoints of 2021. Let’s jump right into today’s action, and talk about and predict tomorrow’s championship bout.

So, what is tomorrow going to look like? Check out my prediction, thoughts on the match, and of course the bracket and link for the video!

Atlanta Faze vs the Toronto Ultra is going to be a banger tomorrow. These are two of the best teams in the league, both of who finished as the top two in the standings. Both have gotten here different ways, Faze without losing a map and Ultra through the gauntlet, but both deserve to be here. Toronto probably has the advantage at the main AR, where Insight has been a revelation even as good as Arcytis can be, I could see both tied at flex between Cammy and Cellium, as well as at entry sub, with CleanX and aBeZy doing good things. Simp is clearly the better player next to Bance, I mean, he just won MVP, but he also looked incredible in both matches. If I have to go with an X factor for each squad, Cellium has to play like he did versus Dallas, and CleanX has to find that ridiculous gear versus aBeZy’s aggression.

If I had to guess on a final score, I’m thinking Atlanta Faze wins 5-3. Yes, Toronto ran through losers to beat them at Major II, but Faze are playing too well, and it feels like Toronto has more survived here at the end compared to surprising everyone. Not to mention, Toronto isn’t getting that favorable extra games right before the Grand Finals like Major II. Both are starting on an even playing ground, so you have to get warm quickly. If the playoff matches have taught us anything so far, Faze are playing hot at the best time. 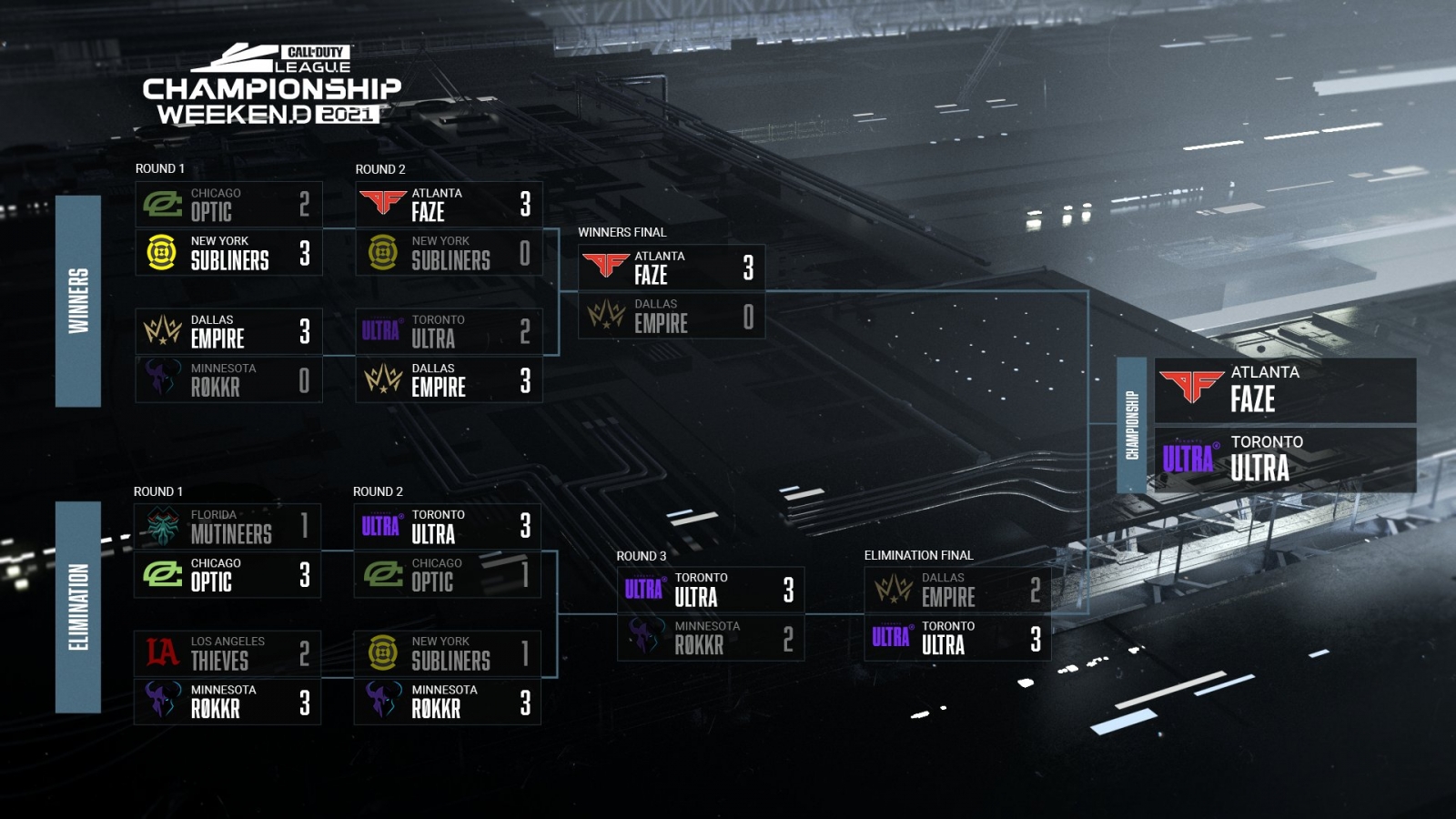