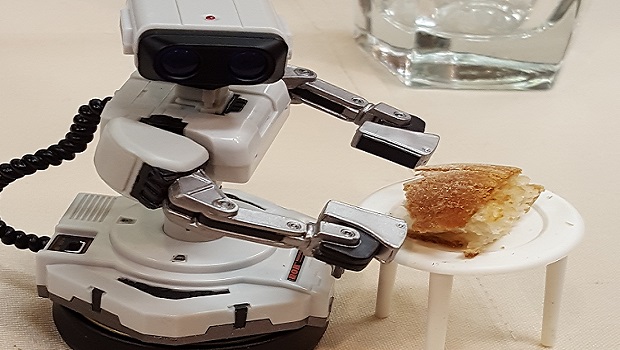 Another year, another Thanksgiving, where Americans all over the nation celebrate the holiday with pigskins, bird skins, and all their kin. As we take a moment to spend time with our loved ones, a few Gaming Trend editors reflect on what they’re thankful for this year.

Some men just want to watch the world burn.

Christian DeCoster, Protector of many and probably still in the Nonary Game

Not necessarily the titans in question, but this is still a burning question we ALL want to know.

Mike Pearce, Veteran and co-host of one of the best podcasts out there

…Mike was a little excited.

Because we all know Phoenix Wright would do this!
…In America.

Pick your destination in 2017.

Has there been anything in the gaming world that you’ve been thankful for this year? Sound off in the comments below, and Happy Thanksgiving to our American readers!

Elisha Deogracias is an aspiring accountant by day, freelance writer by night. Before writing for Gaming Trend, he had a small gig on the now defunct Examiner. When not being a third wheel with his best friends on dates or yearning for some closure on Pushing Daisies, he's busy catching up on shonen manga and wacky rhythm games. Mains R.O.B. in Smash. Still doesn't know if he's a kid or a squid.
Related Articles:
Share
Tweet
Share
Submit