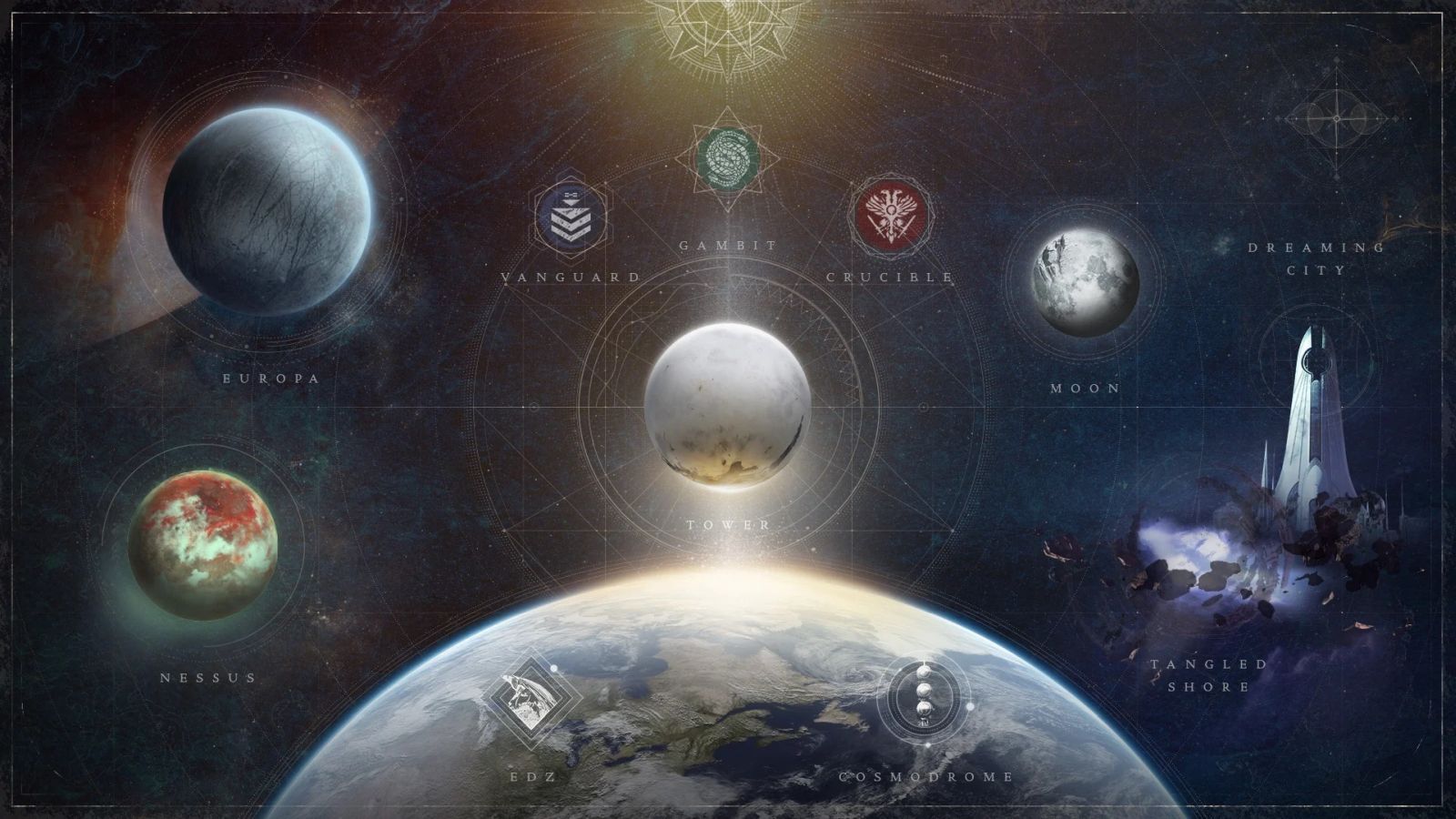 The Destiny Content Vault (DCV) is a measure taken by Bungie to make sure that the game remains as stable as possible, easy to add on to, easy to implement quick fixes for, and to keep the focus on implementing new (hopefully better) content.

The cost of the DCV though, for many, is too steep. Seeing expansions that we paid for going into the vault until some unforeseen time when Bungie deems it time for them to return is a tough pill to swallow for many, but not for me. After spending upwards of $1,000 on the game, its expansions, and copies of them for my friends, I do not mind the cycling in and out of content that Bungie promises will help it to make a better game.

When the news of the DCV first dropped, it was in tandem with news about Destiny 2’s short-lived sunsetting system that would have seen all our weapons and armor eventually become obsolete in favor of new armor, simply because of its newness. I think that did a lot to sour the taste of vaulting old content even more for veteran players.

Then, with the launch of Beyond Light, we seemed to be losing far more than we were getting. Four destinations were wiped from the game, taking their strikes, exotic quests, and secret missions along with them as well as three whole campaigns. The Red War, Curse of Osiris, and Warmind were all gone. In their place we got one free destination in the Cosmodrome, and it was one that players of the original Destiny have already been to and explored thoroughly. The Cosmodrome came with one reprised (albeit slightly altered) strike at launch, with two more promised to be coming soon. Additionally, the Cosmodrome was home to the New Light experience meant to introduce new players to the game with a set of missions culminating in a strike and an Exotic Quest.

So at this point, the game was losing seven strikes, three campaigns, 13 Crucible maps, five raids, three seasons worth of content, and the list goes on. Beyond Light would introduce one strike to the game, one raid, and a few exotic quests, with promises of the Vault of Glass returning later in the year. The deficit was obvious, and many fans spoke out about what they felt was an unethical move on Bungie’s part.

During the time leading up to Beyond Light’s launch, I largely agreed with that take. The game was being dwarfed in size in the name of saving storage space and making the game easier to add on to and fix, but that did not mean much when it was just words. 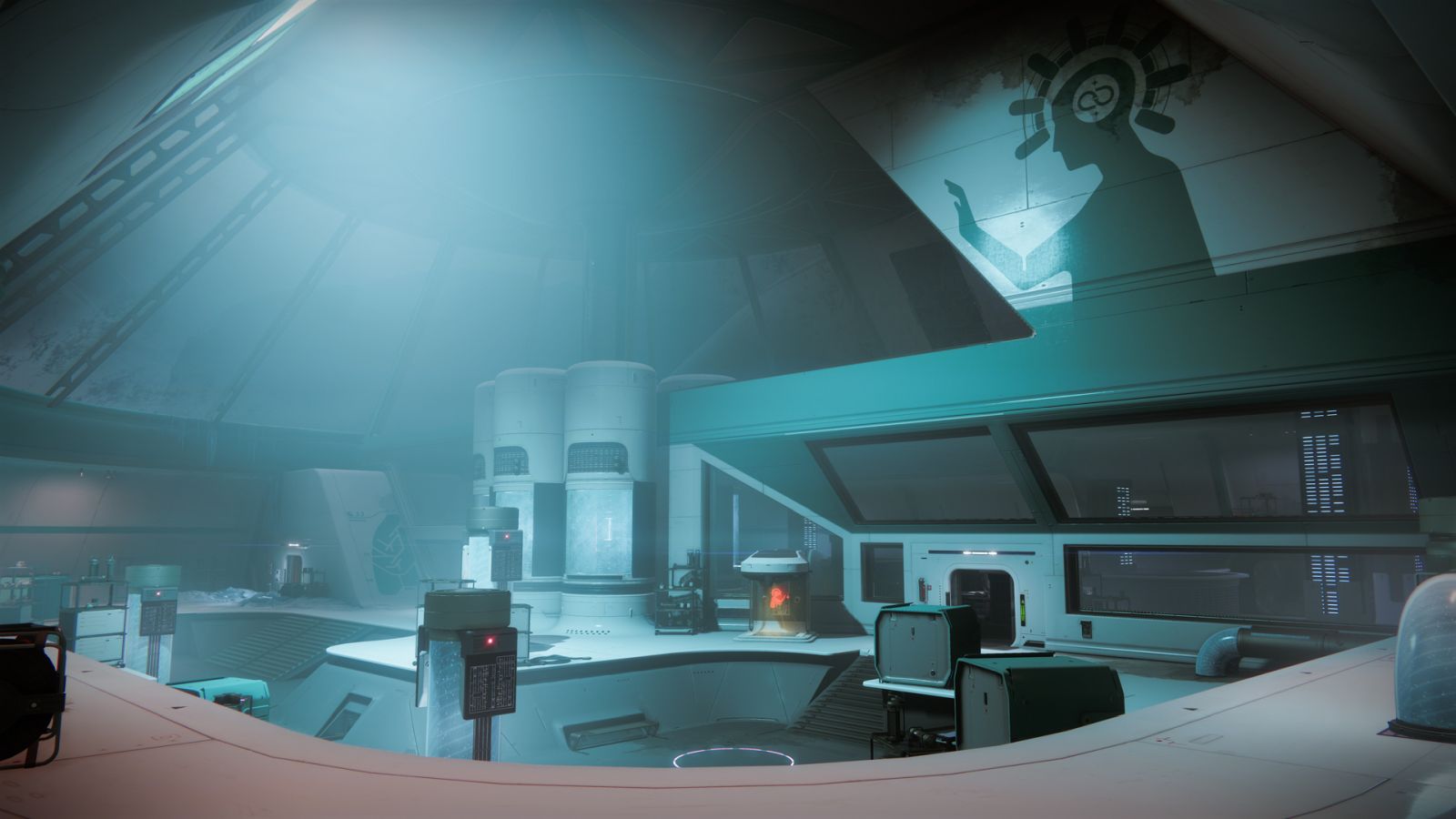 When Beyond Light did launch, however, the new optimizations were immediately apparent. My apprehension was not snapped away in a flash, but I began to see what Bungie was talking about as about a month into the new expansion, fixes started coming at rapid speeds. Additionally, the game felt better, there were faster load times across the board, and the new content in Beyond Light was great, culminating in one of the most cinematic raids in the game to date.

Now, it has been nearly a year since the DCV went live, and Bungie has just announced what is leaving in the coming year, what is coming back, and what is staying. For a quick look at the information surrounding that, check out our news story on the changes here.

Last year at this time, I was worried about all of the content we would be losing, but this time I am looking forward to the cycling of content. It makes each year of coming back to the game feel even fresher than before, like we are starting with a new world than the one we left, one that does evolve and change just as Bungie has always wanted to make it.

And now, the best seasonal offerings of this year along with all the raids currently in-game are here to stay for the next year. What we are losing is going to be available for all players for free for two and a half months and is going to help the game continue to run smoothly.

This year has been the first year where Bungie has been free of Activision’s corporate grip, where they have delivered on the promises of a living, evolving world, one where seasons have drastic implications for the story and characters and are essential to understanding the world. If the Destiny Content Vault is what it took for this year’s worth of content to exist, then I am all for it. 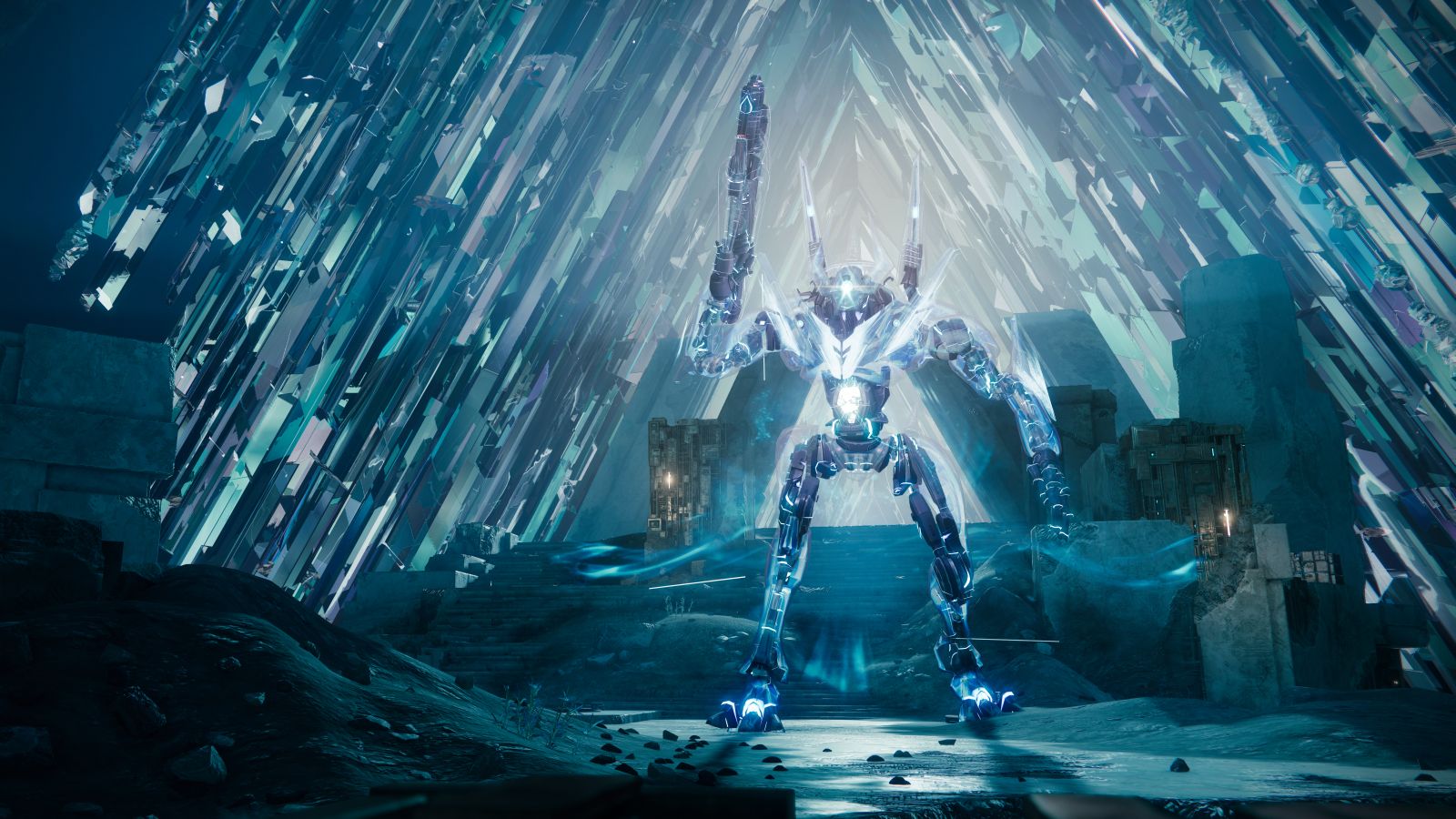 At this point, I know I sound like a Bungie shill, but Destiny 2 is legitimately at the best place it has ever been. Stasis has miraculously been taken down to a point where it is frustrating to play against but not completely unfun (and that series of nerfs was done in between seasons). Trials of Osiris got its biggest rework since its return to the game, and its change was mostly good. The Vault of Glass’ introduction to Destiny 2 brought tons of changes to modernize it and bring it up to par with contemporary Destiny 2 raids, and players loved it. Bungie has been doing so much right that it is hard to look at the Destiny Content Vault as a force for bad.

The DCV has allowed for a rapidity in changing the sandbox, implementing fixes, and maintaining the stability of the game that otherwise would not have been possible, and it is not just a necessary evil. It allows for the developers to bring back old things, polish them up a bit, and release them (for free) to the player base. I am fully on board with Bungie, at least when it comes to the DCV.

So many people are complaining about the DCV with the comparison between Destiny 2 and other MMORPGs, but I ask the reader to please look at any screenshot of Destiny 2 side-by-side with any of those MMOs that need not remove content. Those games, for the most part, are far less about the stunning visuals and sprawling locations than Destiny, and it is unfair to say they should be treated the same way. Also, no game is made quite the same way. If the developers say this is the best way to fix the problem they have identified, and it worked this well this past year, then I am inclined to let them carry on.

Noah Anzaldua is a game journalist, Twitch streamer, and a passionate fan of Apex Legends and Destiny 2. Writing and streaming are his passions, and he is carving a career path out for himself. He is a graduate of the University of Alabama where he is majored in News Media, History, and Political Science.
Related Articles: Destiny 2
Share
Tweet
Share
Submit