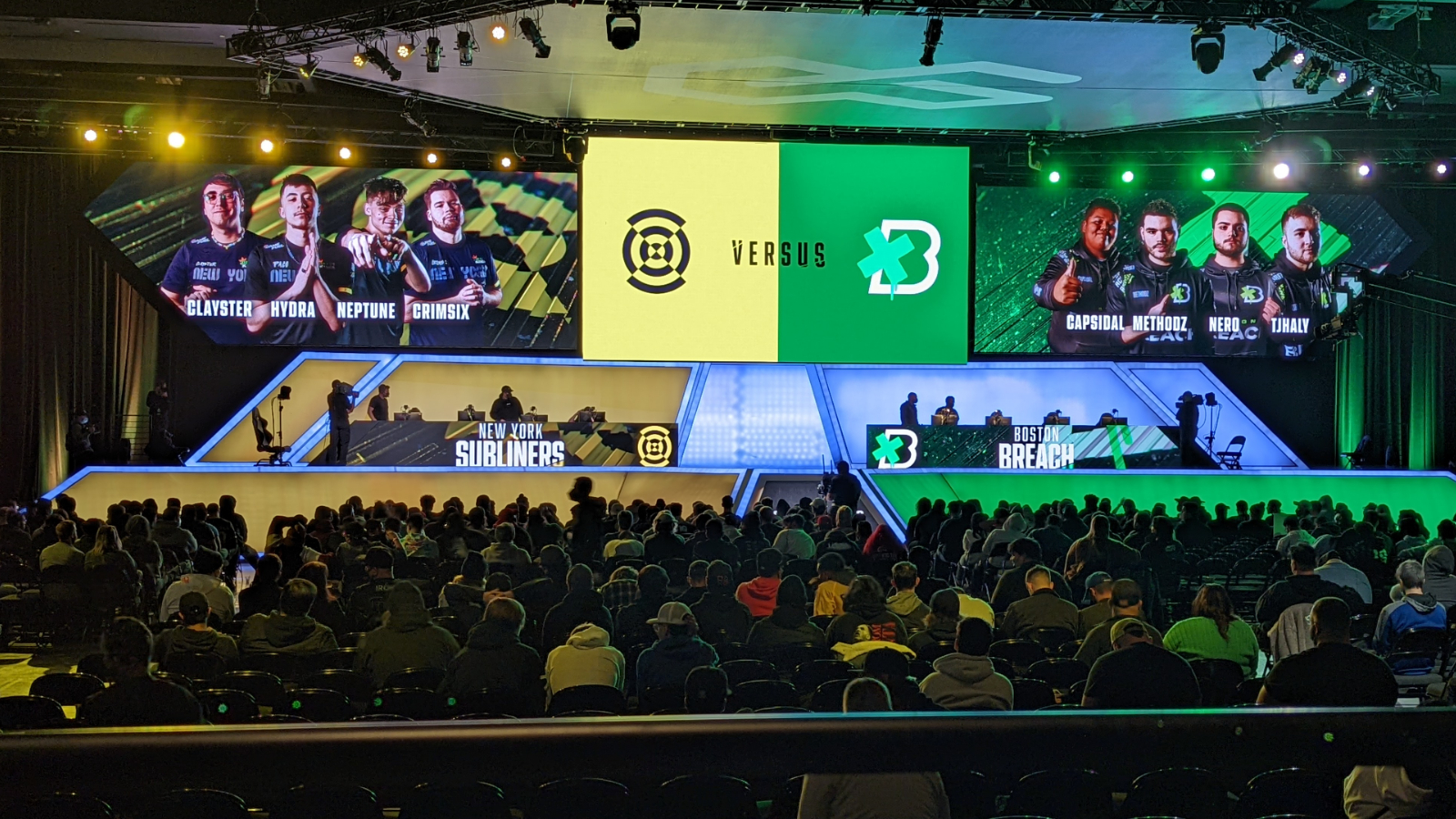 The Call Of Duty League is back! 2022 has hit us in full force, but some pro eSports is here to give us hours of enjoyment and escape. We’ve dropped in on the Kickoff Classic in person, and while we’ve got a few videos on what’s happened, we also put together some takeaways from day one. Check them all out below!

BONUS! Hot takeaways from the first day of Vanguard on LAN